Political correctness is destroying America.  This time the victim is a decorated General described by Fox News’ Todd Starnes as “a good and decent man, an honorable man – a Christian man.”  That man is none other than retired Lt. General Jerry Boykin, who has taught leadership and ethics at Hampton-Sydney College for the last nine years.

But Gen. Boykin will not be returning to the classroom this fall. That’s because he tells me he’s been fired.

The man who was one of the original members of Delta Force and once commanded all of the U.S. Army’s Green Berets – the man who served his nation with honor and distinction for more than 36 years – was ousted because of political correctness.

Turns out he was speaking to conservatives at the Awakening 2016 conference in March and cracked a joke that got LGBT folks worked up.

“The first man who goes into the restroom with my daughter will not have to worry about surgery,” he said, referencing the current brouhaha over transgenders and bathrooms.

“[After my Orlando remarks,] the LGBT community once again came after me, claiming that I was calling for violence against ‪transgender‬ people,” he said Tuesday night on Facebook.  “Well, that is simply not the case and I have never called for violence against anyone … My statement was meant to be humor and not a call for violence, which everyone in my audience understood as humor.”

Rather than calling for Hampden-Sydney to restore him to his post, Boykins said the school’s decision was just part of a larger problem, and he urged supporters to sign a petition being pushed by the Family Research Council. The petition concerns President Obama’s recent decree that public schools must allow students to use the bathroom of their choice, and doesn’t mention Boykin’s situation at all. 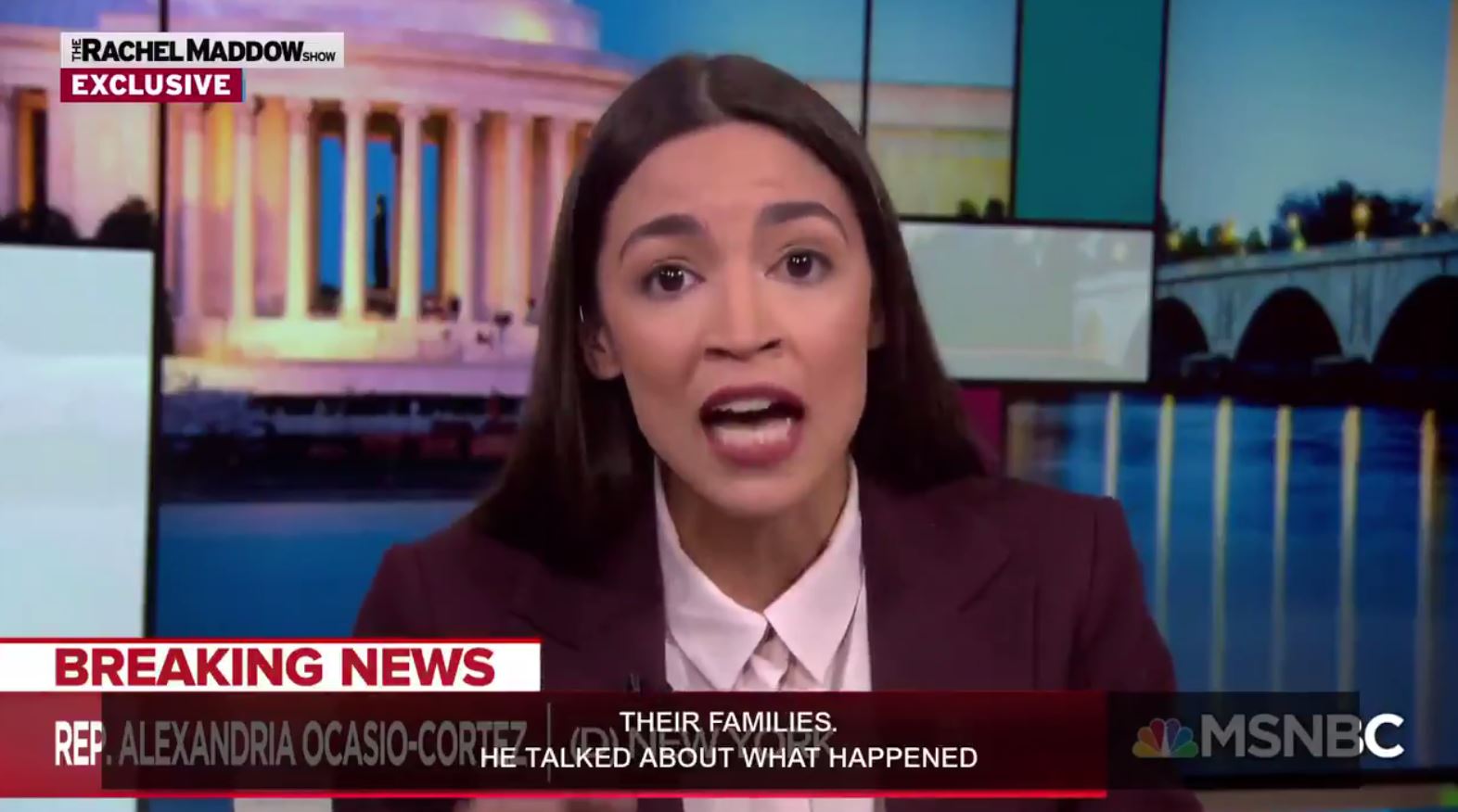 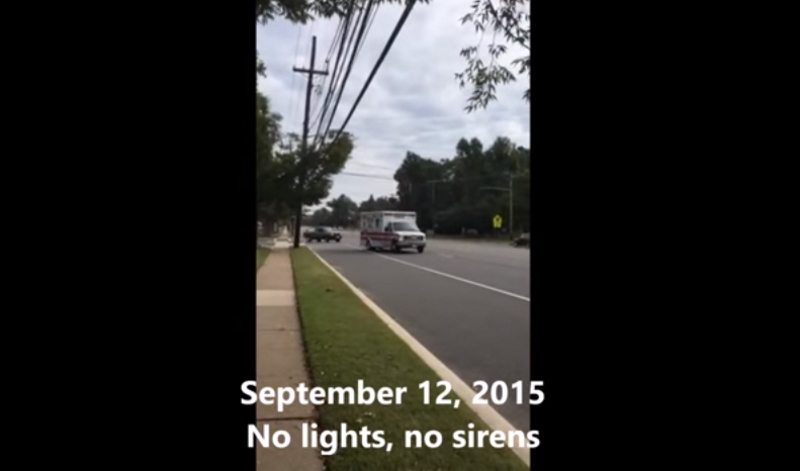