Those who are familiar with the underbelly of the security apparatuses in the U.S., in specific, the FBI, understand that the fish stinks from the head up — and that’s a generous descriptor.

In fact, the clued-in are no longer in shock that crooked, holier-than-thou Comey not only lies through his teeth, but gets amnesia when asked this and that under oath!

Not only that, if anyone believes that under his successor, Christopher Wray, the toxic smell has lifted, well, think again! Wait and see.

More specifically, under the two-term, anti-American tenure of the Radical/Islamist-in-Chief, the agency’s malodorous stench became highly entrenched. No exaggeration.

As it happens, the below must be viewed as a mandatory due diligence compendium. The toxicity of the aforementioned necessitated a thorough recap of FBI malfeasance, that is, in relation to the Islamic carnage accrued from 2008-2016. It is as clear as a bell.

Now that that’s settled — but before heading to the main event — know this, too: the fact that the stand-up MN State Rep felt compelled to “blow the whistle”, so to speak, on Rep. Omar’s voter fraud scheme through Project Veritas is not a side-bar to the national scandal. Rather, it is the twin bookend to the entire danger!

This is so because even when one Director replaces another at the FBI, the outcome is the same: there is “no there there”, especially, when it comes to Islamic foxes in the hen-house! Nothing to see….moving right along….

Alas, patriots, take a peek below. Yes, the more things change, the more they stay the same — be it at the FBI, AG, or another intertwined (captured) agency. To wit, other avenues had to be explored to sound the alarm!

Islamic Money/Gold Laundering In Massachusetts Finances Jihad:Feds Ignore Evidence! What Can Be Done?

Finally, onto the promised main event….

FBI Director Christopher Wray recently testified to the Senate that he wasn’t aware of any major voter fraud existence other than a few local issues in the past.

Perhaps he missed a few recent examples in the last couple of weeks.

In fact, the Minneapolis Police Department is looking into the explosive voter fraud video that Project Veritas released that caught a campaign worker engaging in ballot harvesting ad exchanging ballots for cash.

A former Minneapolis political worker told Project Veritas that Ilhan Omar’s campaign deputy district director Ali Isse Gainey was coordinating ballot harvesting from elderly people as well as had paid women and young people for their ballots in the primary.

And that’s just the tip of the iceberg.

Michelle Malkin dropped another bombshell about this on Monday night.

Michelle Malkin reported last night that the Minnesota Representative who uncovered the voter fraud scheme went to the FBI first but because of their “languid” response, decided to go to Project Veritas.

Surely something of this magnitude would pique the interest of the FBI, right?

If the FBI won’t move on this or the violence plaguing Democrat cities then what exactly is their function?

MN GOP Rep. @stevedraz recounts why he went to @jamesokeefeiii w/Ilhan-tied election fraud after reporting to FBI: “I was not convinced that they were going to do an investigation…the only other organization that would do this & bring it to the surface was @project_veritas.” 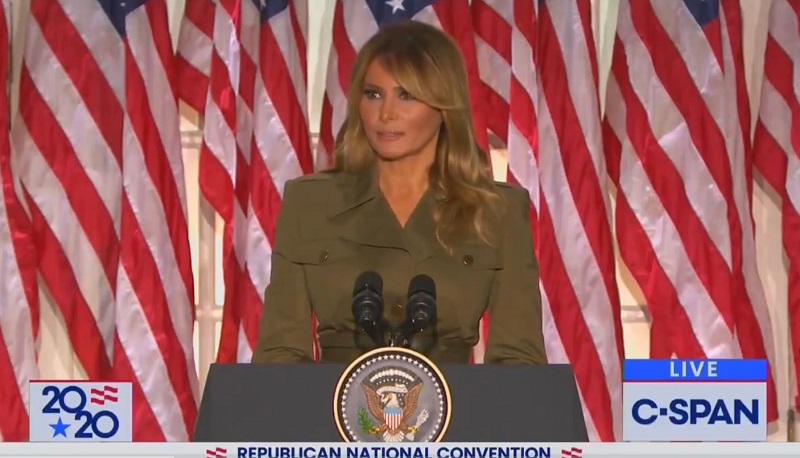 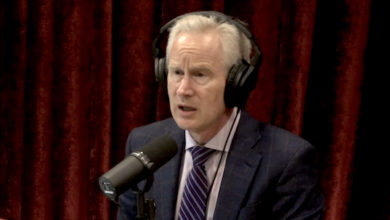 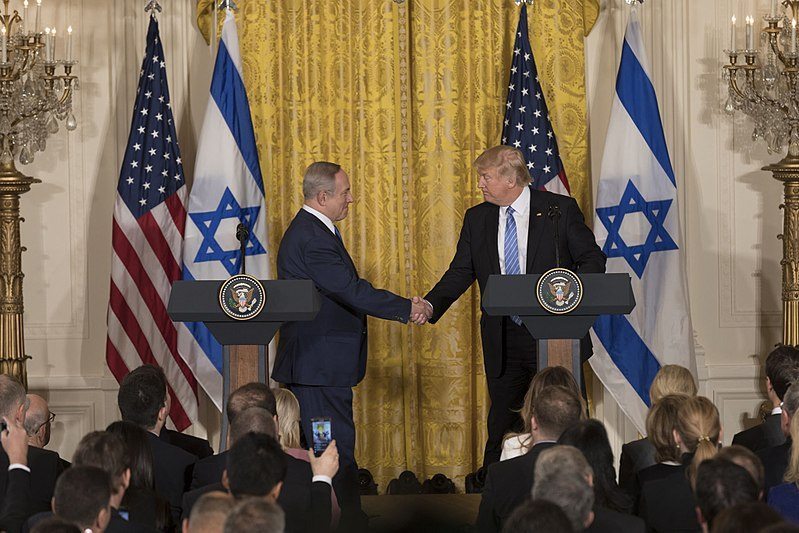