We’ve seen and heard some crazy insanity over the years, but this takes the cake.  It seems that Trayon White, Sr., a Democrat who sits on the D.C. council, apparently thinks that Jews control the climate.

Our good friend Jeff Dunetz writes at The Lid:

D.C. Council member Trayon White Sr. (D-Ward 8) posted a video on Facebook yesterday claiming that the Rothschilds (meaning the Jews) controlled the weather, then upon receiving push-back he changed his mind and apologized.

“Man, It just started snowing out of nowhere this morning. Y’all better pay attention to this climate control, climate manipulation and D.C. keep talking about ‘we are a resilient city’ and that’s a model based off the Rothschilds controlling the climate to create natural disasters they can pay for to own the cities, man. Be careful.”

The Rothschilds are a buzz word for “Jews,” as is rich urban bankers (Obama’s favorite).

Along with being a Broadway Musical starring Hal Linden of Barney Miller fame, the Rothschilds are a famous European banking dynasty descended from Mayer Amschel Rothschild, an 18th-century Jewish banker lived in the Jewish Ghetto of what is today Frankfurt, Germany. Despite facing the restrictions on Jews running businesses and worse owning land  (throughout Christian Europe, it was common for institutionalized anti-Semitism to prohibit Jews from owning property) Mayer had little choice but to go into the banking business and he was good at it.

What Meyer did that was original, is that he opened branches of his bank in the five biggest European financial cities and gave his sons the job of running the business in each of the cities Frankfurt, Vienna,  London, Naples, and Paris. That’s how he turned the family business into a dynasty.

White did not return calls for comment. In a series of text messages, he confirmed the voice in the video is his but expressed surprise that his remarks might be construed as anti-Semitic. Asked to clarify what he meant, he wrote, “The video says what it says.”

However, about four hours after The Washington Post published this story online Sunday, White sent a statement of apology via text message.

“I work hard everyday to combat racism and prejudices of all kinds. I want to apologize to the Jewish Community and anyone I have offended,” he said. “The Jewish community have been allies with me in my journey to help people. I did not intend to be anti-Semitic, and I see I should not have said that after learning from my colleagues.” [Emphasis added]

Here’s the video — you can decide for yourself… 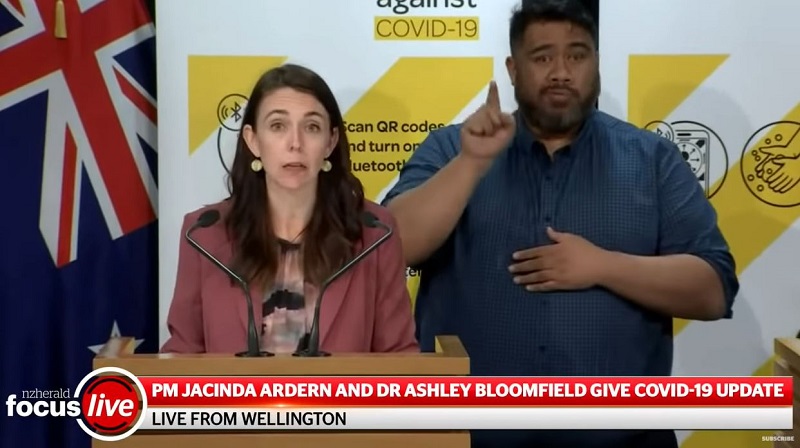