Best appeared on the early morning “Fox & Friends” news program. During that Monday morning appearance, the chief told her hosts, the city will be “much less safe if they take 50 percent of the cops off the streets.”

“They don’t have a plan that I’ve heard to do anything to maintain public safety,” Best said of the council.

The controversy was detailed by the Seattle Times.

Under the proposal, the department would literally be gutted. Non-commissioned personnel would be removed from department management, there would be significant reductions in manpower in several divisions, and the department could lose more than half of its entire workforce.

Best is hopeful Seattle residents will flood City Hall with messages opposing the proposed cuts, which are supported by a “veto-proof” majority on the council.

In her letter to the mayor, Chief Best detailed potential cuts:

• Close the Southwest Precinct, which would see 100 officers reassigned to the remaining four city precincts;

• Homicide/Violent Crime – This is the priority work of the bureau, but it would have to be significantly cut, likely in half to less than 25 sworn members.

• Sexual Assault & Sex Offenders – This unit likely will have to be reduced in half to less than 10 sworn members.

“They don’t have a plan that I’ve heard to do anything to maintain public safety.”–Seattle Police Chief Carmen Best

Under the proposed Council cuts,” Best wrote, “I can see no way to maintain the functions of the following investigative units:

• Auto Theft Investigations – We currently solve a high percentage of these cases and recover vehicles. This work will have to be left to patrol officers when they are not responding to calls for service.

• Burglary/Theft – This work will have to be left to patrol officers when they are not responding to calls for service.

• Domestic Violence / Elder Abuse / Family Services – I would put this responsibility on our reduced Violent Crime detectives, but it could not persist as a stand-alone unit.

• Fraud / Forgery – This function would have to be eliminated. I would ask regional and federal partners to pick up this work if possible.

• Gang Unit – This unit, staffed with 18 officers, is the primary team addressing shots fired. This work would have to be folded into the reduced Violent Crime team, and addressed when possible by patrol.

• High Risk Victims / Internet Crimes Against Children – The ICAC unit is a national leader and addresses wide-spread victimization of children; however, it could not be maintained. I would ask regional and federal partners to pick up this work.

“There are 215 sworn members serving in the Criminal Investigations Bureau,” Best wrote. “These are the detectives who gather the evidence necessary to identify subjects, find missing persons, arrest child pornographers, recover stolen property, and help families of homicide victims get justice.

“In reality,” she said, “under these budget cuts, it would make sense to eliminate the entire Bureau and focus on ensuring there were enough 911 responders. However, I cannot do that in good faith, knowing the impact it would have on victims and our ability to prevent future criminal behavior.”

So far, none of this appears to have impressed or swayed any of the council members supporting the drastic police budget cuts. 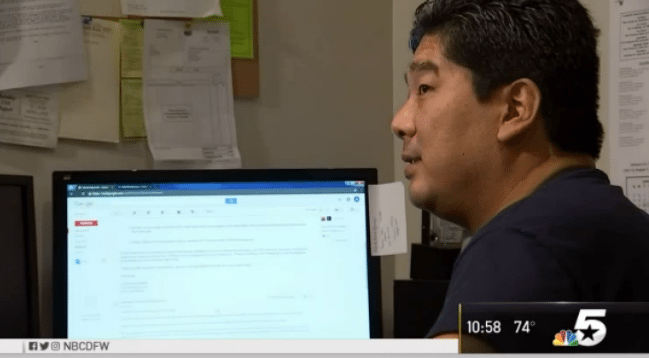 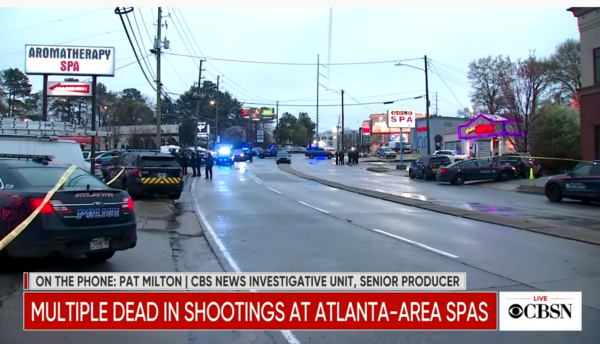