Just so you are aware that this is where the US is headed, Cuba rewarded firefighters with chickens, cooking oil, and soda pop after a week long fire that was billed as the largest in the nation’s history. How many of them died in the fire is unknown.

The fire was at the supertanker oil base in northern Matanzas, Cuba. It took a week for the firefighters to extinguish the blaze, which reportedly began on August 5. Cuba claimed it destroyed 4 of its 8 storage tanks, and that it started with a lightning strike. The fire lasted until August 12.

Translation of Tweet: “Terrible images come to us from Matanzas where a new explosion has just taken place.”

Tanks continued to explode well into the week after the lightning strike, and “oily” rain was reported as far from Matanzas as Havana, 65 miles east. Castro regime officials are still assessing the extent of the damage at press time; unidentified human remains were discovered in the immediate vicinity of the fire on Tuesday.

Authorities said the fire had officially been extinguished on August 12. Authorities confirmed only two deaths but 130 injuries. Unofficial reports suggest that dozens may still be missing at press time.

In socialist/communist countries like Cuba, the government often gives staples as rewards. One boxer who won a gold medal got hot dogs. Cuba rewarded the firefighters with chicken. They brand such giveaways as “extraordinary.”

Mayabeque firefighters and support personnel, who risked their lives to fight the fire at the Matanzas Supertanker Base, and whom the regime portrayed as heroes, were “awarded” two packages of chicken and toilet (ry) bags, according to a publication by Tiendas Caribe Mayabeque.

“Firefighters and other workers in the town of Bejucal received two packages of chicken thighs, as a reward for having risked their lives in the Matanzas fire,” Yannis Estrada, Co-founder and CEO of CubaSpaces, posted on Twitter.

Imagine living in a country where chicken thighs and legs are luxury items. Oh and so are toiletries. We are headed there. As we have written several times, Cuban-Americans know well the problems of communism and socialism, but their voices are being ignored in favor of the radical Marxists currently in power. Will anything be different soon? That’s up to you and whether the 2022 midterms are fair. 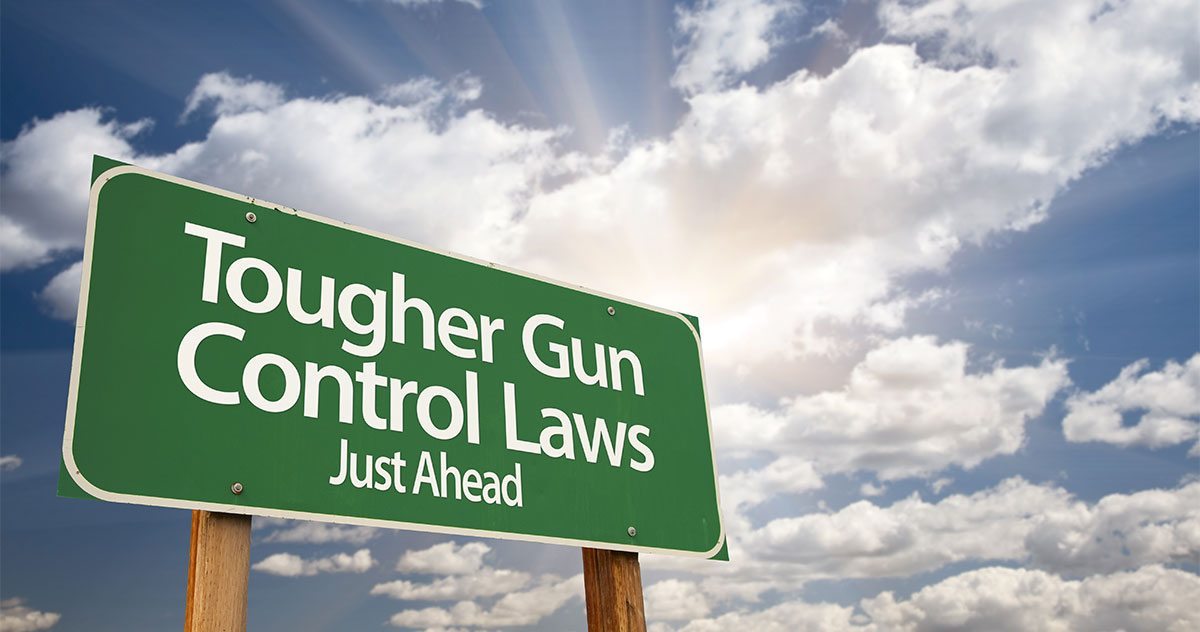 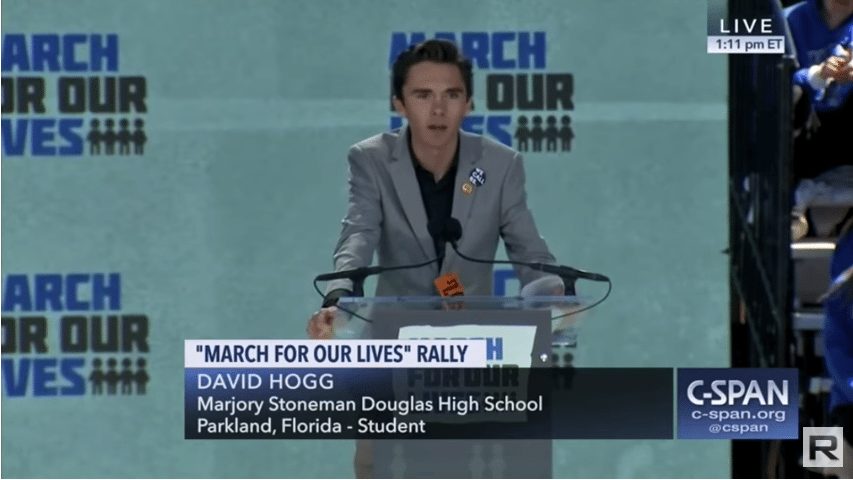 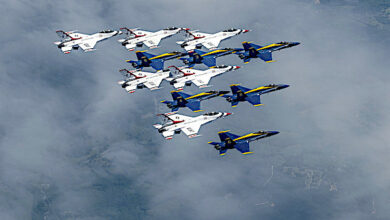