On Sunday, the Bernie Sanders campaign used video of an attack against President Trump in a political ad posted to Instagram on Sunday.

“Want to really scare Trump? Help us show the strength of our campaign to defeat him—chip in before our fundraising deadline at midnight at the link in bio,” read the caption on the video.

“The Bernie Sanders campaign is using footage of an assassination attempt against Trump as a political ad. This is a direct incitement to violence by @BernieSanders,” Mike Cernovich wrote on Twitter.

The ad has been viewed over 1.3 million times as of this writing, with many approving the violent message.

Response on Twitter is pretty much what you’d expect.

@SecretService did you see this

@BernieSanders this is all we need to know about your character. You are NOT fit to lead our nation, not physically not emotionally. But we should have learned this from the 2016 election when you paid people to disrupt Trump rallies. #bernieandhisbrownshirts

Before I checked who posted this I for sure thought this must be a parody. Sadly this goof wants to be taken seriously with bs like this ??‍♂️

The incident, by the way, took place in March 2016, when anti-Trump protester Thomas Dimassimo — who was also believed to be a supporter of Bernie Sanders — jumped a security fence and stormed Trump on stage.   Prior to that, he said his goal was to be a martyr.

The Fairborn, Ohio, man was charged with inducing panic and disorderly conduct. 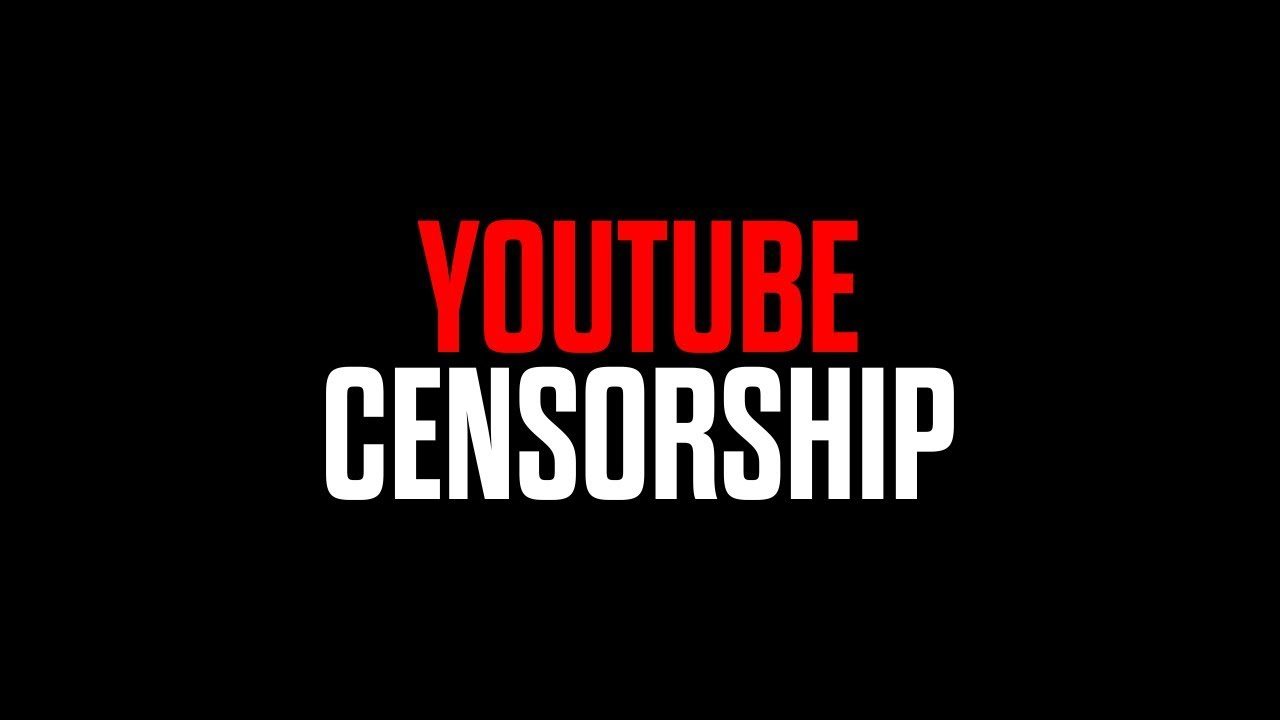 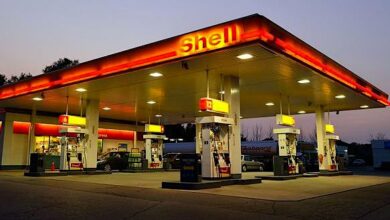