There’s trouble brewing in law enforcement around the nation, as Sheriffs begin to take sides in the COVID-19 shutdowns. It has grown into Constitutional Sheriffs vs Political Sheriffs.

An example is Michigan, where numerous lawsuits are pending against Governor Gretchen Whitmer over her egregious shutdown order that has thousands of her own constituents angry. There are several Sheriffs who are refusing to enforce any orders that infringe on the people’s rights. Medical recommendations, okay. The rest, not so much.

“While we understand her desire to protect the public, we question some restrictions that she has imposed as overstepping her executive authority,” the sheriffs wrote. “She has created a vague framework of emergency laws that only confuse Michigan citizens.”

Instead of strict enforcement, the sheriffs say they “will deal with every case as an individual situation and apply common sense.”

“Each of us took an oath to uphold and defend the Michigan Constitution, as well as the US Constitution, and to ensure that your God given rights are not violated,” the sheriffs said. “We believe that we are the last line of defense in protecting your civil liberties.”

“Together, as a community, we will overcome this pandemic, and as Americans, we will persevere and come out stronger than before. As sheriffs of your community we want you to know we have your back and will continue to serve the people who have entrusted us with your protection.”

The four Sheriffs in Michigan wrote that our focus should be on re-opening the economy. And they are correct.

Richard Mack, a former Sheriff in Arizona, and CEO of the CSPOA (Constitutional Sheriffs and Peace Officers Association), gave this example:

“On the one hand we have Sheriff Scott Nichols of Franklin County, Maine, who told his Governor that he would not follow her orders to make his county a “Police State.” Sheriff Nichols went on to say that he and his officers would not act like “Nazis” but would continue to respect the liberties of all citizens within their jurisdiction.

Conversely, Sheriff Chad Chronister of Hillsborough County, Florida, arrested Pastor Rodney Howard-Browne for conducting church services at a mega-church in Riverview, Florida. Sheriff Chronister claimed that the church gathering was an “unlawful assembly” according to the State’s non-essential services rules. Pastor Howard-Browne was booked into jail and then released on bail.

These two sheriffs could not be demonstrating two more extreme contrasts: One siding with American ideals and the U.S. Constitution and the other siding with rules and policies. One stood against Nazi Germany tactics, the other arrested a clergyman for having church.”

Which kind of Sheriff would you rather have? It’s a simple question. Do you want one that values your Constitutional rights, or one that follows the prevailing winds of the day?
We’ve seen that the original computer “models” of all the deaths from COVID-19 were wrong and way too high. We’ve seen things begin to level off at the same time as the food supply slips into the danger territory. Can we recover? Absolutely, but that recovery must come soon.

Democrats want COVID-19 shutdowns in place for 18 months, based on their “experts.” It’s because that would completely destroy any semblance of the United States. They want to take Trump down, and they don’t care about YOU to do it. Let’s all hope we have more Constitutional Sheriffs around us that will stand on their oath of office instead of the radical attempts to destroy our country. 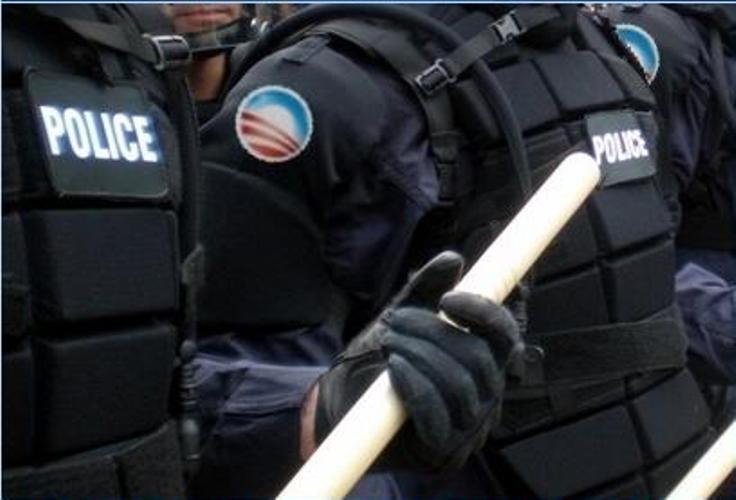 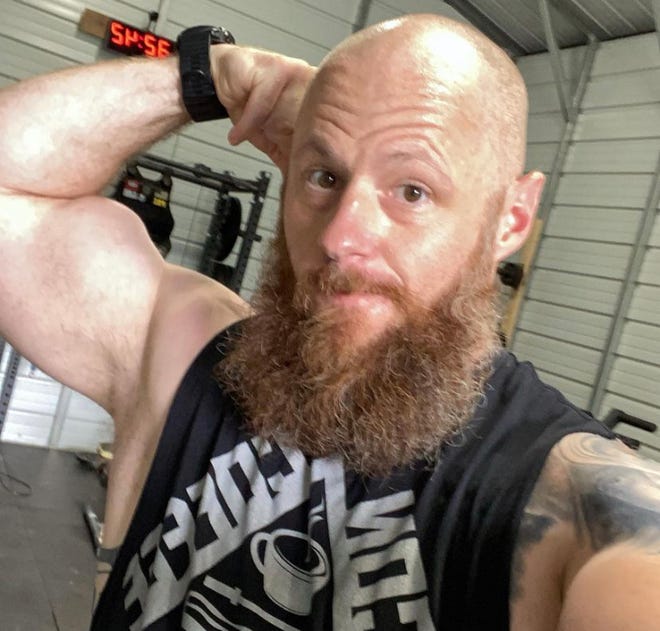 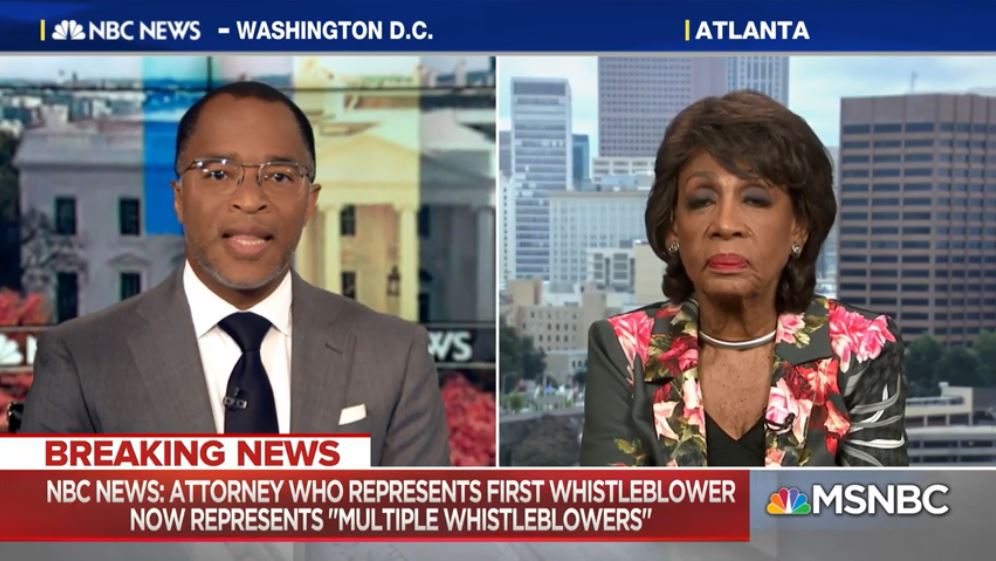