The Washington State Liquor Cannabis Board is proposing that 40 “social equity” licenses be set aside for convicted drug offenders or their family members. The licenses would be for cannabis businesses in the state. Social equity in the state of Washington now means that persons running the marijuana (cannabis) stores will be people whom the state feels were victims of the war on drugs (disproportionately affected).

“You get points for as little as just being arrested for let’s say a marijuana conviction, but you get additional points if you served time jail or prison” says Smith.

If a person was fined for a cannabis offense, it’s 10 points. If they served probation, it’s 20 points.  If the sentence was to home detention, its 40 points. If the person served time in jail or prison, it’s 80 points – the high point potential of another any other category criteria category.

The applicant or someone related to the applicant convicted of any kind of drug offense including trafficking can receive an additional 5 points.

The higher the point total, the better chances of getting a social equity license says Smith.

Fox 13 Brian Smith, Director of Communications for the Liquor Cannabis Board.

In order for the applicants to receive the special treatment, they must be living in a area that the board feels was disproportionately affected by the war on drugs…i.e. primarily Black areas. The University of Washington is working on a specific map to show those areas. The city of Seattle has endorsed the program, and even set aside $1 Million to participate in it.

“We recognize the disproportionality of the war on drugs on the black community.”

There is an inherent problem with this proposal, and it may backfire with gusto. Though a person with a small drug conviction for say a marijuana cigarette may not be a hardened criminal, those with a prison stint are another matter. The problem with “social equity” is that everyone does not think alike. Many convicted drug offenders need help for a drug problem, not be thrust back into the drug world because they “want to do it legally.” While the war on drugs was a dismal failure in many cases, rewarding lawbreaking with a business license is a bad idea.

The Washington State Liquor Cannabis Control Board will have a public hearing on this “social equity” point system for convicted drug offenders in Olympia on September 14. 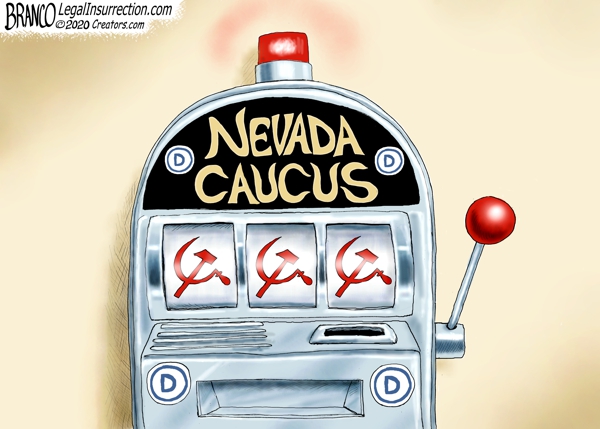