Even though Republicans control more state legislatures than the Democrats, the Democrats clearly have control of enough states to block any proposed constitutional amendments from a state convention. There are, however, even more states under Democratic control. The list continues:

With control of 18 state legislatures, the Democrats have the ability to go further than blocking ratification. They can block the convention of states itself. Only 17 states are required to block a convention.

The true picture is even worse for proponents of a convention of states. Of the remaining states, not all have legislatures controlled by Republicans. Even controlling only one house of a state legislature would be enough to block the convention in most cases. Another five states have legislatures where control is split between the two parties (Iowa, Kentucky, Nebraska, New Hampshire, and New York).

Split legislature states combined with Democratic states make a total of 23 states that could not be counted on to call a convention or ratify amendments. This means that convention proponents would need to persuade Democrats (as well as conservatives and moderates) in at least 11 of the above states to call a convention. Fifteen states from this list, at minimum, would be needed to ratify any amendment.

Even if a convention was called and the states present could agree on proposed amendments, it might take years for ratification. Lexis Nexis notes that the ratification time for amendments varied between three months and more than 202 years. In this time of divided political beliefs, longer is probably more likely.

In order for conservatives to make the proposed changes to the Constitution, they must win a war of ideas in the states and elect more Republicans to state legislatures. If conservatives can win this battle of ideas at the state level, they may also gain control of Congress and the White House, eliminating the need for a convention of states in the first place.

At present, according to the Convention of States Project, the total number of states whose legislatures have passed laws calling for a convention of states stands at precisely… three. Only Georgia, Florida and Alaska have issued the call for a state constitutional convention. By the time that enough states can be persuaded to call a convention, the direction of the United States, whether advancing toward big government or returning toward a limited constitutional government, is likely to already be decided. 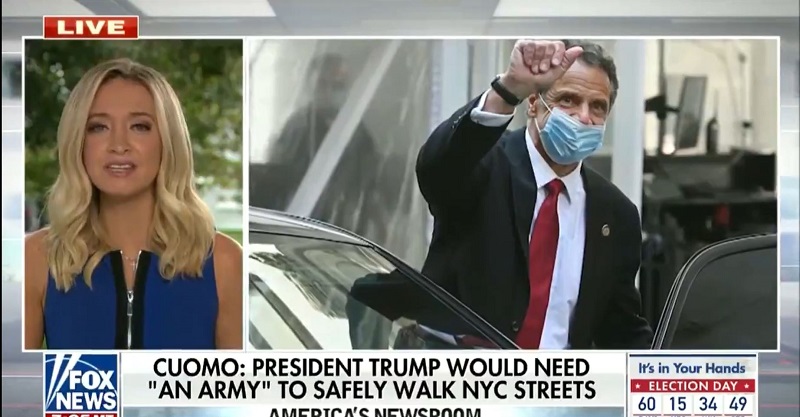 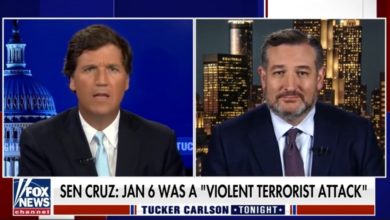 FBI agent: Hillary seen as ‘the Antichrist’ to many in the agency