Conservatives are furious with ABC for cutting the popular sitcom, Last Man Standing, starring Tim Allen, and, BizPac Review said, are boycotting the network for what appears by many to be a case of anti-conservative discrimination.

According to the Washington Examiner, the show “…was a big hit for ABC and ranked second in ratings behind Modern Family, making the cancellation even more odd. Allen and ABC haven’t commented yet.”

One change.org petition, drafted and posted Sunday by someone with the handle “Deputy Matt,” garnered more than 11,000 signatures in less than 24 hours, BizPac Review said Monday.  As of this writing, however, the petition has received over 80,000 signatures.

Last Man Standing stands out in the sea of network television sitcoms.  It is a show that appeals to a broad swath of Americans who find very few shows that extol the virtues with which they can identify; namely conservative values.

Last Man Standing was not just selling conservative ideals though, as some of the characters in the show are clearly of the liberal persuasion, yet the characters on the show all manage to get along and take care of one another, despite their politically opposed views.  The show is about more than politics though, it is about family.  In fact, politics is only a secondary part of the show, but one in which many Americans can readily identify.

Last Man Standing is one of the only shows on broadcast television, and the only sitcom, that is not constantly shoving liberal ideals down the throats of the viewers.  And sadly, that is likely the real reason the show has been cancelled.

“The intent of this petition/boycott is to attempt to get ABC to renew the show,” Matt said.  “With that in mind, I will no longer be watching any ABC shows.”

We want you to renew the show, “Last Man Standing”, for at least one more season to have a proper series finale.  Cancelling Conservative shows that are highly rated simply because you are not Conservative is ridiculous.  You are alienating half of the country’s population, and we will boycott your network if you continue down this path.

There was plenty of outrage on social media as well:

Even Gov. Scott Walker got into the act:

.@ofcTimAllen Looks like @ABC is playing politics with your show despite decent ratings. Sad.https://t.co/FQo9H55QcR

Media analyst Mark Dice provided his take on the cancellation: 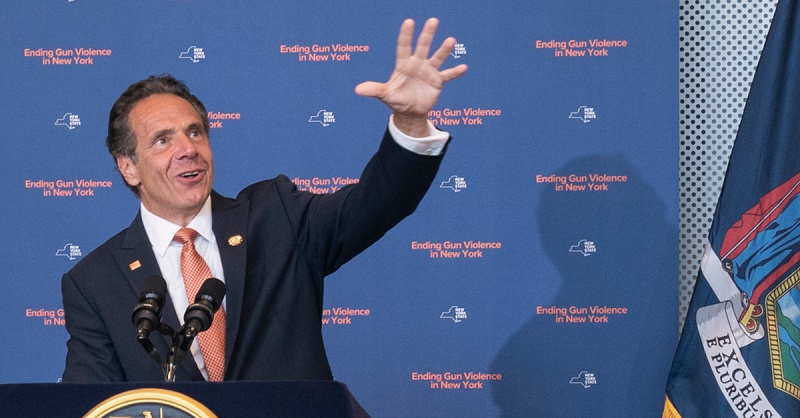