They want them to resign for either one of two reasons.  Either they see them as totally incompetent and can’t get anything passed or two, they are intentionally sabotaging Trump and helping Democrats block all legislation and nominees for both federal judges and jobs in the Trump White House.

Jenny Beth Martin, the co-founder of the Tea Party Patriots, explained that Republicans gained a majority in Congress thanks to grassroots conservatives’ activism. In exchange for their support, Republicans promised to fulfill conservatives’ agenda. Martin said:

Those grassroots volunteers – millions of whom I represent, as Co-Founder and CEO of Tea Party Patriots – were motivated to work by the campaign promises made by Republican candidates.

They promised to end the Obama era practice of spending more than the government takes in, so we can balance the budget and pay down our $20 trillion national debt.

They promised to end the Obama era overreach of the federal government.

They promised to hold accountable the Internal Revenue Service officials responsible for illegally targeting us for our political beliefs.

They promised to nominate and confirm Constitutionalists to the federal bench.

They promised to secure our borders, protect American jobs, and end the scourge of illegal immigration.

And in their most famous campaign promise of all, they promised to repeal ObamaCare, and I quote, “root and branch.”

For nine months, our supporters have been urging Republicans in Congress to do one simple thing: Keep your promises.

Those pleas have fallen on deaf ears.

McConnell has been totally inept, although I think it’s because he is determined to save the Establishment by preventing Trump from fulfilling his campaign problems.  Consider this — if Harry Reid were Majority Leader, would Democrats find themselves unable to get bills passed or nominees confirmed?  Not a chance.

His leadership team is hapless, also having been bitten by the dreaded RINO mosquito.  Barrasso is being challenged in the primary and many think he will be gone in 2019.  Sen. John Cornyn is a permanent fixture in the swamp.  Unfortunately, he is not up for reelection in 2018, so it’s imperative that we get him out of the Senate leadership.

It’s time for new leadership. Mitch McConnell has been a failure in the Senate and has cost Republicans almost a year of victories. He has demonstrated that he either does not understand the frustration coming from conservatives and the urgency of passing key legislation – or he does not care.

He failed to repeal Obamacare with his majority in the Senate. The House has passed the REINS Act and the Financial CHOICE Act, but McConnell is exerting no energy to get those to the floor for a vote.

Now we are focused on tax reform. The House has passed its budget, and Ways and Means Chairman Kevin Brady is ready to work. Yet again, the Senate is not moving. They even left for a week during crunch time. 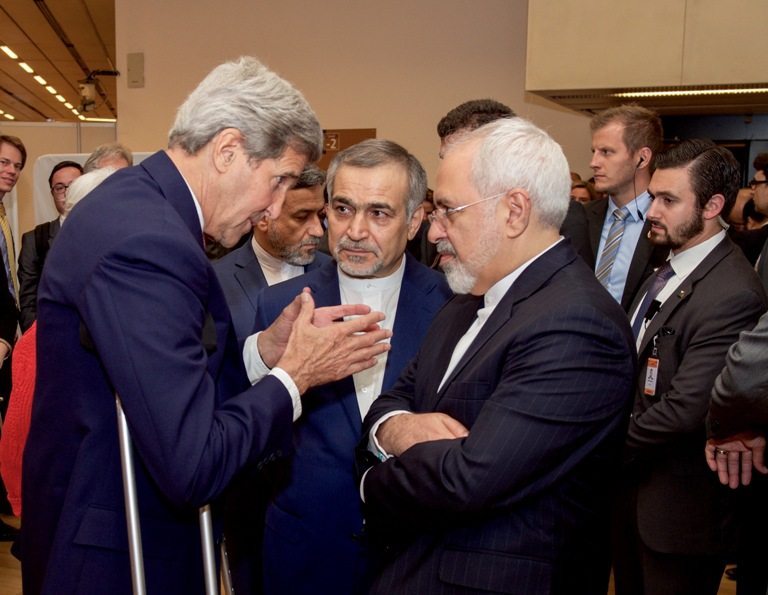 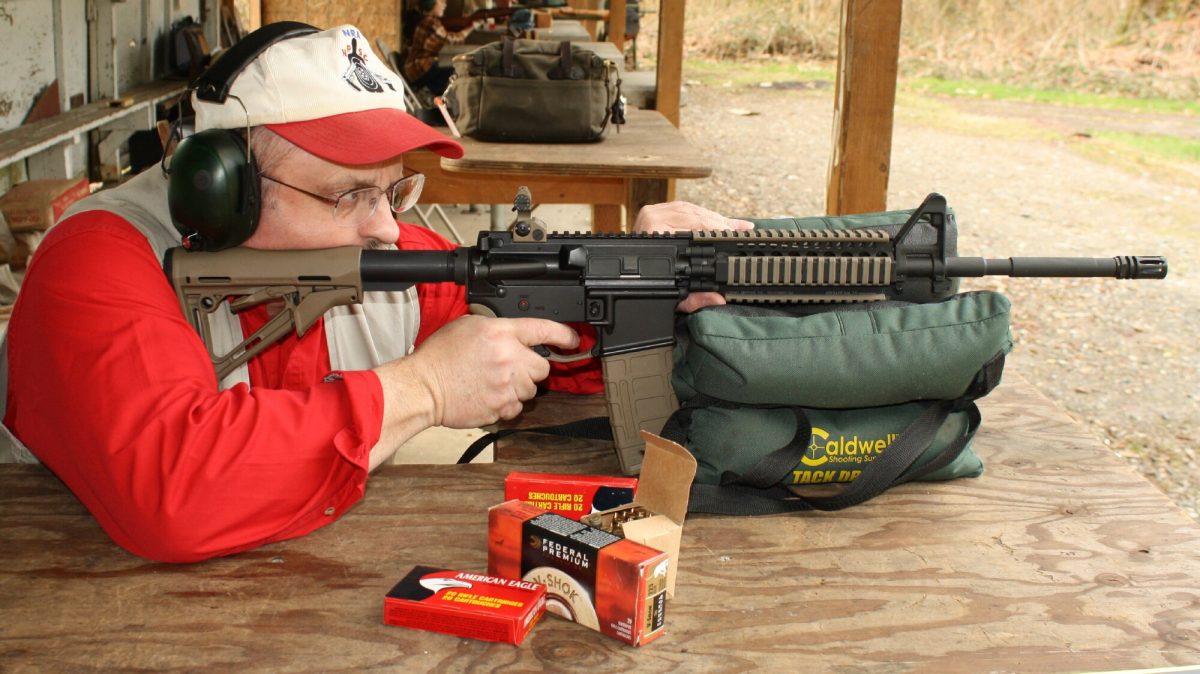 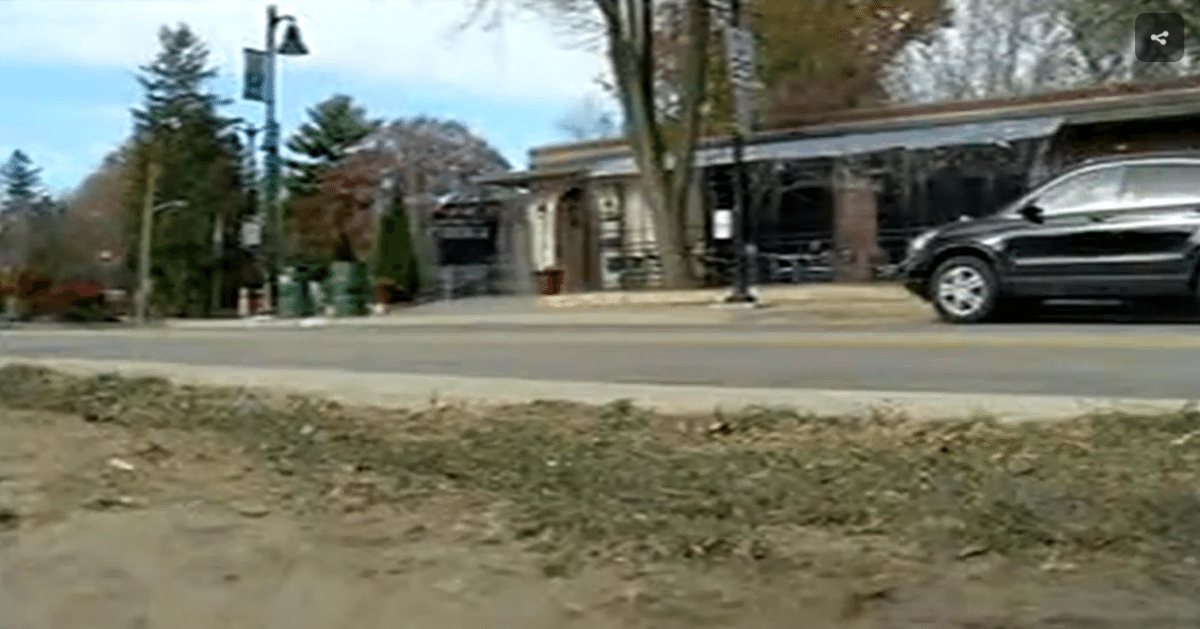 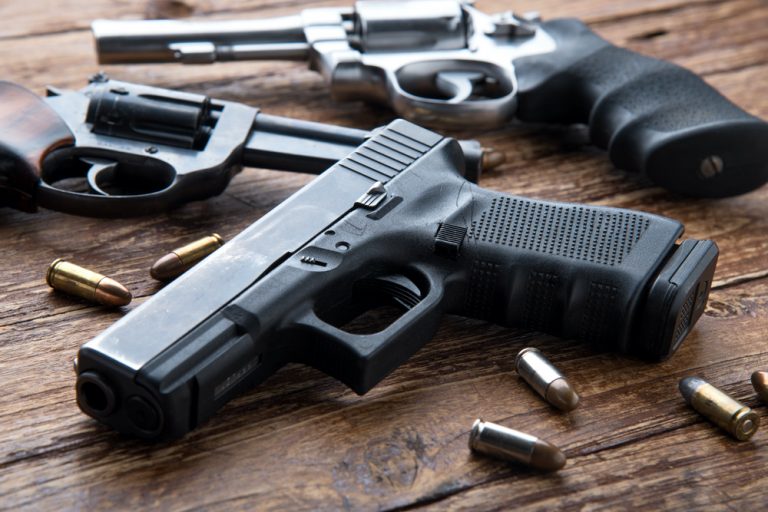