How incensed were we when ISIS took chisels, jackhammers, and dynamite to the monuments in Palmyra, Syria? The Lion Statue of Al-Lat, the Bamiyan Buddha, The Winged Assyrian Horses, the Gate of Ninevah, the temples and antiquities that spoke of the history of the Middle East… all destroyed at the whim of one group that had taken over a region of Syria. There are some Black folks in the south who believe that the tearing down of Confederate Monuments is no different than ISIS. Erasing history simply because they don’t like how history played out. 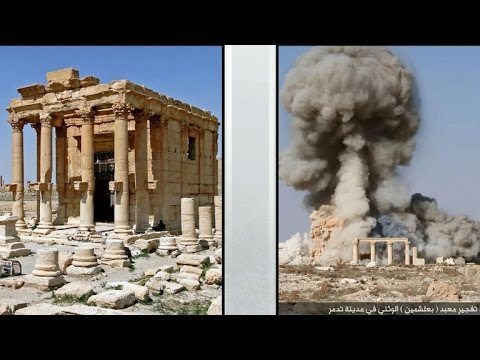 The City of New Orleans removed four monuments that had been placed there by previous generations because the Mayor said they were a “nuisance.” We’ve written about it before. Part of their issue is that the Democrats were the movers and shakers behind racism back then and they didn’t want anyone to remember that fact. So with a crane and some cables…they removed it from public consciousness. And with it, the lessons we could have learned from them.

HK Edgerton is a Black gentleman whose ancestor fought with the Confederacy. He is a member of numerous organizations, including the Sons of Confederate Veterans. We’ve written about him previously.

You can read more about Mr. Edgerton’s fight at Southern Heritage 411. Currently his vehicle has broken down and sits in a parking garage until he can afford to have it moved. So he’s walking. He never gives up.

We recently received this email (portions used by permission) from him after several folks both black and white asked him about the current situation. First, the question they asked:

“… ‘Why have so many Southerners led the charge against our flag, and the Confederate soldiers monuments, an integrated force? It does not appear to be a Black thing, even with the Mayor of New Orleans nefarious actions, and warped accountings of history that pushes aside the loyalty of the African people to the South.

Had they voted for Donald Trump, just maybe he would have stopped this Isis method of genocide that now takes place against the South. Why don’t you write him Mr. Edgerton for help?’

I told them that what they asked me to do was a part of the whole problem. And every one of them should write that letter.

The young Black woman would reply: ‘I am afraid Mr. Edgerton that even if he would help; the trouble it would cause him would be greater than he faces with the Democrats about Russia.’

And, suddenly one of the baby boys who looked about 11, or 12 years old, who had been standing patiently with his parents listening, would chide in: ‘excuse me, but he is the President, and if he hates the terror of Isis, then he should stop this. It is the same, and if y’all  want me to, I’ll write to him and ask for help.’

For a moment, it got real quiet on that corner, as I believe we all felt shame that this child had exhibited the courage of Forrest*, and we had exhibited none.

It would cost young Jacob 9 hugs; no make it 12, because I would hug him 3 more times as he departed with his parents with a big grin on his angelic face.” HK Edgerton

No one has listened to the pleas of those who wanted the monuments to remain. Instead of the lessons the monuments and their history could teach us about hate, now the only thing left is the group that wants to run the narrative. Young Jacob is correct: it looks just like ISIS. 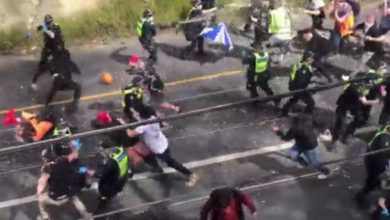 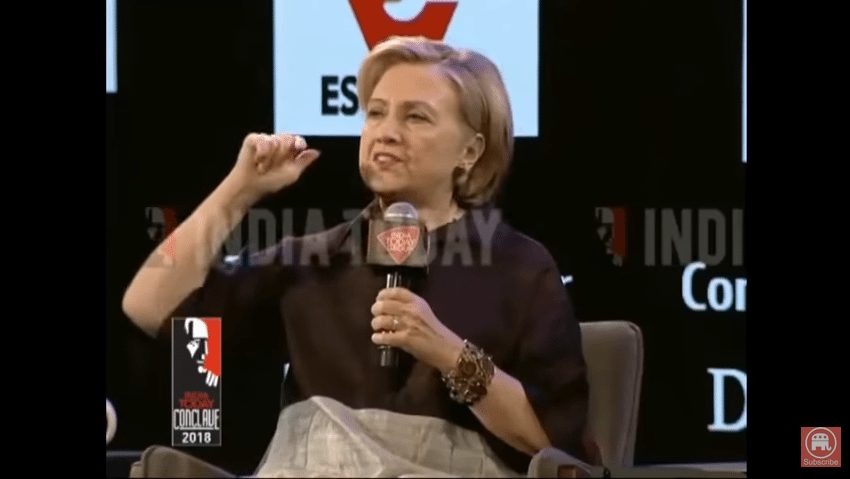 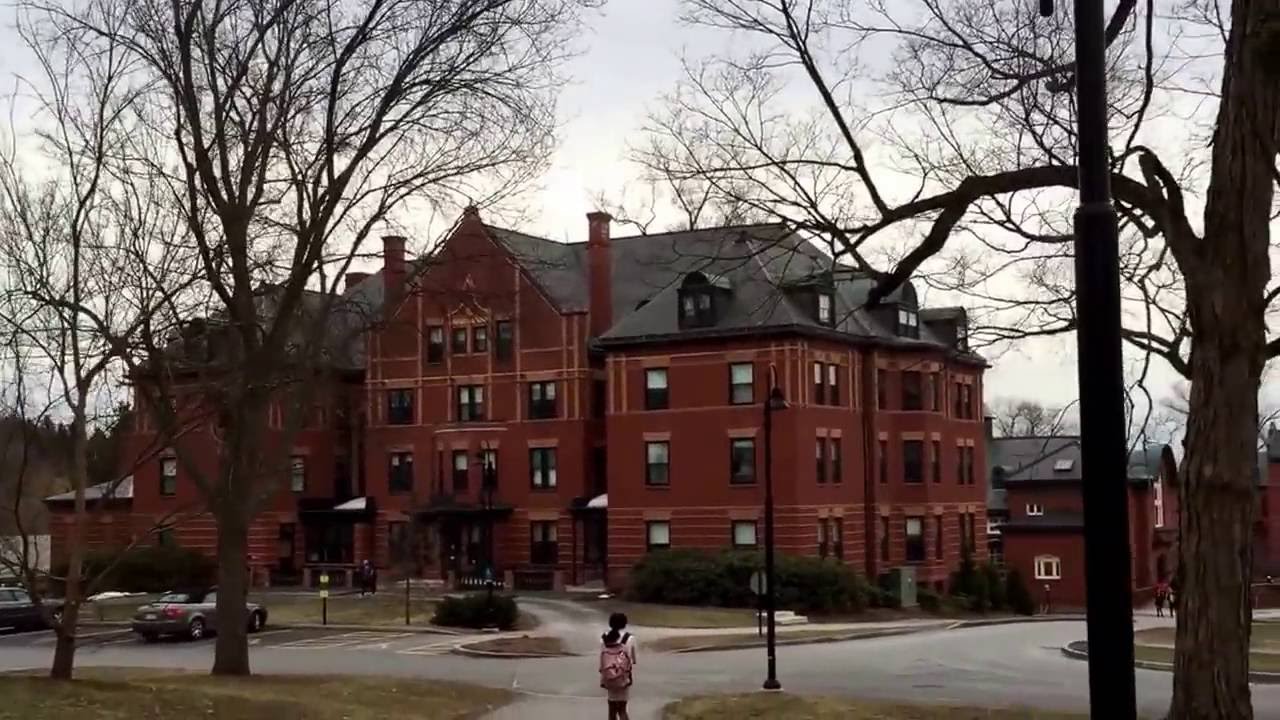