(Natural News) German zoophiles have taken to the streets in protest against laws that forbid sex with animals. According to the protesters, German citizens should have the right to engage in sexual relationships with animals including pet dogs.

Zoophiles believe it’s acceptable to be sexually intimate with an animal, and want the LGTBQ+ rainbow movement to add a Z to its name.

Under the German animal protection law, it is illegal to engage in sexual activity with any animal, however organizers of the Zoophilia Pride March say they are planning to pressure the government to change the law by gaining the support of the mainstream majority.

After all the LGBT+ infinity groups were done marching and bringing the property value down in 🇩🇪 Germany, the people who like to have sex with animals came out to show that they're proud too. And here they are. pic.twitter.com/SosdPBQCfn

The protester also brought his dog to the march to “share the love” and told the interviewer that the first dog he had a sexual relationship with was male, however he is currently in a relationship with a “German Shepherd bitch.” Zoophiles are not confined to Germany. We have them in the United States too.

Toggle is from Pennsylvania, and he wanted to put on record that he was happy to be interviewed due to his dissatisfaction at how zoophiles are portrayed in the media. Speaking to RT, Toggle said he believes zoophiles cannot be excluded from the Pride movement, no matter what people say.

Toggle said, “Zoophiles are quintessentially queer. But if you think Pride is a social event that you can be uninvited from, you misunderstand it on a fundamental level. Pride is a protest. Pride is about defiance against a society that doesn’t want you to exist.

“Some people may have forgotten that, but I haven’t. So, people can say things on Twitter like, ‘Zoophiles aren’t welcome at Pride’, but they can’t stop us from participating. Pride isn’t something other people can take away from you unless you let them.”

Toggle is attracted to male dogs, boars, stallions, and mares, although he is not ‘zoo-exclusive’, and is also attracted to humans.

“This is why many zoophiles spend time engaged in animal rights activism and orient their lives around working with animals. We love them, and we want to enrich their lives.”

The major reason so many are adamant they don’t want zoophiles at Pride concerns the issue of consent. Some think it’s equivalent to child abuse, where dominance is imposed on a weaker party.

But Toggle countered, “Consent is incredibly important to us ‘zoos’ – more so to us than to non-zoos, who, I think it’s fair to say, have rarely ever considered whether or not animals consent to anything they put them through day to day.

“The zoos I know value autonomy for their animal partners. We give them the freedom to make their own choices whenever possible, and we respect those choices. For most people who raise the alarm about consent, it’s merely a diversion from their actual objection: disgust. And considering that the same people who scream that animals can’t consent also send us pictures of horse meat and videos of dogs being murdered with shovels in order to mock us and break our spirit, I’d say that it’s never actually about concern for animal welfare.”

However, Toggle did not explain how it was understood that consent had been granted, or how that is even possible. 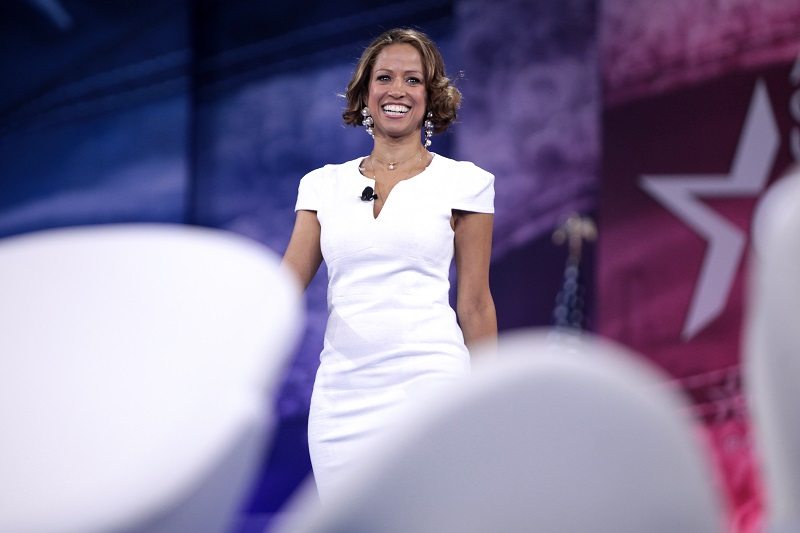 Poll suggests we’re in for a rough ride with terrorism 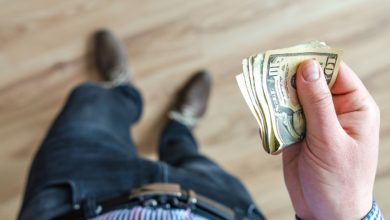