According to the venerable Encyclopædia Britannica, the word cabal is defined as a private organization or party engaged in secret intrigues. In the wake of Donald Trump’s near clean sweep of the March 8 GOP primaries and caucuses, the anti-Trump secret meeting recently held in Georgia certainly fits the definition.

In what may be the most curious presidential race in the history of the United States, Anusha Asif of Tech News Today reports on Mar. 8, 2016, many of the Congressional leadership of the Republican Party have met on March 7 with a who’s who of liberal billionaires behind closed doors. As reported, the GOP honchos are brainstorming with liberal über-rich on how to stop the populist GOP frontrunner Donald Trump.

Despite many a talking head opining that Trump’s momentum had peaked following his two squeaker wins in Kentucky and Louisiana last Saturday, the New York City business mogul just gut-punched the GOP establishment with his rather impressive wins in the latest round of voting. David Jackson of USA Today reports on Mar. 9, 2016 that Trump had runaway victories yesterday in the Michigan and Mississippi primaries as well as the Hawaii caucus. The only fly in The Donald’s ointment would be opponent Sen. Ted Cruz (R-Tx.) winning the Idaho primary.

In the meantime, the anti-Trump Gang of 22 met at the beyond opulent The Cloister 5-star resort in Sea Island, Georgia. Perhaps proving that politics indeed make for strange bedfellows, the by-name listing of the establishment Republicans meeting with a sole Democrat and a slew of politically liberal techie powerhouses is as follows:

[Editor’s note: Keep in mind that every single member of the House of Representatives is up for re-election this November.] 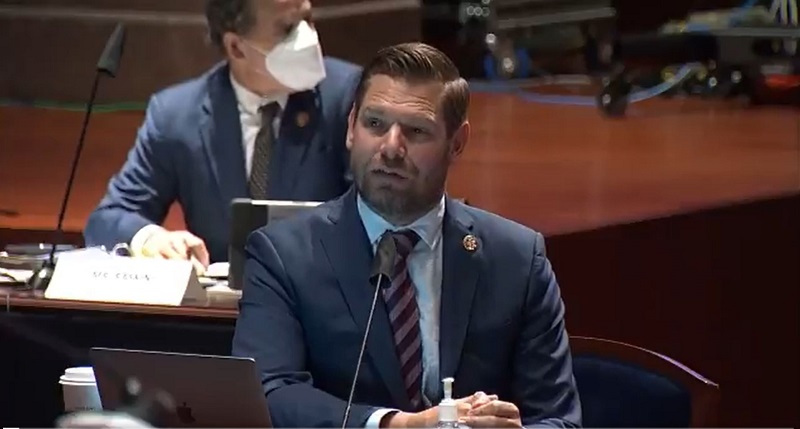