Boebert’s bright red dress carried the message “Let’s Go Brandon.” She tweeted a photo of her standing next to former President Donald Trump, taken earlier in the week at Mar-a-Lago, according to Fox News. The “Brandon” message is widely known now as a reference to a chant that has been heard across the country, in a derogatory message to Joe Biden.

The current president is in trouble with likely voters, however, and following Tuesday’s devastating defeat for Democrats almost across the board, Biden’s poll numbers remain in the basement with 43 percent approving of his job performance and 55 percent disapproving. Of those, only 22 percent strongly agree Biden is doing a good job, while 46 percent strongly disapprove of his job performance.

It’s not a phrase, it’s a movement! #LGB pic.twitter.com/MpeKAEVfWB

According to Fox, “Boebert has been a vocal critic of her Democratic colleagues and their effort to advance the president’s agenda. She told Fox News last month that ‘the American people aren’t buying’ Biden’s ‘fast-track to socialism.’”

If anything, Boebert’s fashion statement shows she is just as feisty as ever, which may help in her campaign for re-election in 2022. The mood of the country has shifted over the past nine months since Biden was sworn into office. His nixing of the Keystone Pipeline, followed by rising gas prices and inflation on everything from groceries to dry goods has energized conservatives to exercise their voting rights, as was demonstrated Tuesday.

The capture of Virginia by Republicans is seen by many to be a referendum on the Biden administration as much as it was a revolt by parents against school curriculum, and gun owners over the gun control package adopted in 2020 by Democrats in the House of Delegates in Richmond.

But November 2022 is a long way off, and as the closing lines of the film “Patton” reminds us, “All glory is fleeting.” 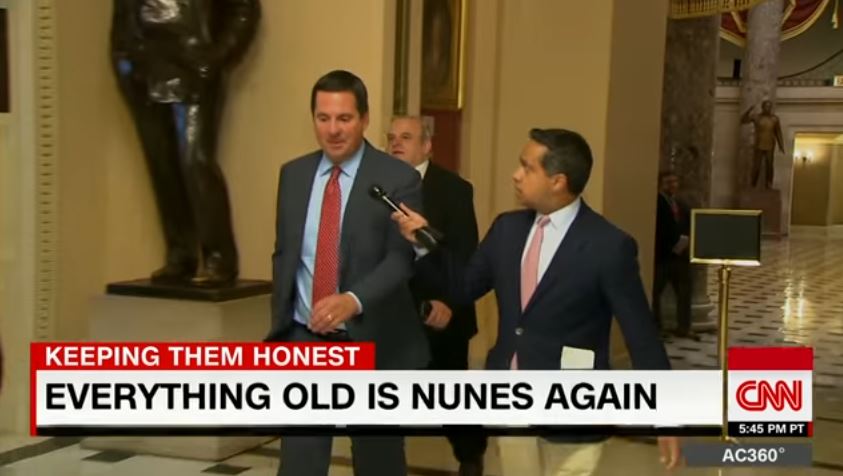 ISIS nails Christians to crosses, Britain battles for its destiny