According to media reports, the Biden Administration is on the precipice of delisting Colombia’s Communist rebels known as FARC from the list of Foreign Terrorist Organizations. The backlash from Florida Governor DeSantis, to numerous Democrats was ferocious. But knowing this dementia-ridden so-called President, it may not stop his administration from doing it. The move has been likened to Biden stepping on a land mine. But it isn’t just about Biden’s obvious weakness…it’s about who is running the show behind him. It appears that somebody loves terrorists and hates Americans.

President Biden’s decision to remove the FARC from the State Department’s list of Foreign Terrorist Organizations will embolden terrorist groups throughout Latin America, empower narco-traffickers and pave the way for Castro-chavismo in Colombia.

Biden’s policy is an insult to members of the Colombian American community, many of whom fled that terrorist group’s barbaric attacks on civilians. This is a serious mistake by the Biden administration and will hurt Floridians. With this mind, my office will ascertain what policy measures our state can take to protect our residents from a resurgent FARC and other terrorist Marxist groups.

“My administration stands squarely on the side of the millions of Floridians who want democracy, peace and freedom to endure in Colombia and against Joe Biden’s Castrochavista allies.”

“There’s no such thing as a peace deal when you negotiate with terrorists,” said Lieutenant Governor Jeanette Nuñez. “Removing the FARC from the U.S. list of foreign terrorist organizations not only undermines America’s interests and allies in the region but appeases despots like Maduro and Diaz-Canel.”

Other Republicans such Sen Marco Rubio, Sen Ted Cruz, and Sen Tom Cotton also made statements against the move, saying that it would endanger US and Colombian security interests.

President Biden’s foreign policy long ago veered into inconsistency and incoherence, but he has shown remarkable commitment and purpose in dismantling terrorism sanctions against violent groups that threaten the national security of us and our allies.

The FARC is an organization of Marxist–Leninist narco-terrorists. For decades they have killed, kidnapped, and extorted Colombians. They have murdered and seized American citizens. They continue to pose an acute threat to Colombian security and to American interests across the region.

Instead of bolstering our Colombian allies as they battled against the FARC and trying to bring FARC members to justice, the Biden administration is again preparing to abandon our allies and appease terrorists. Removing FARC from the list of terrorism organizations will embolden them to widen their violence and interfere with civilian activities.

FARC is a violent, communist organization that has caused murder and mayhem in Colombia for decades.

The communists of FARC are terrorists, no matter what label Joe Biden gives them.

This decision is yet another example of Biden’s pathetic weakness.

And it wasn’t just Republicans sounding the alarm, even some Democrats were angry:

When I was 17 years old I was forced to flee Colombia, the only country I ever knew because of the Marxist terrorist organization, FARC, a group of militias who kidnapped my father who was a WWII American fighter pilot.

This news is outrageous and I just hung up with the State department to let them know just how outrageous it is.

The FARC, funded by the Castro regime & now by the Maduro regime & the narco trade are terrorists. Just like the Sandinistas & other groups who have terrorized, persecuted, tortured, & kidnapped individuals in other countries. For me & many of us this is painful & very personal. twitter.com/floridianpress…

A “peace deal” was brokered with Colombia’s Communist Rebels in 2016, but real peace has been elusive. FARC has continued to follow its Marxist-Communist plans. Accusations of FARC members enslaving and raping children on a continual basis are rampant. And the Biden administration is systematically pulling terrorists off the lists that were designed to stop them from creating havoc.

While Santos and ‘Timochenko’ are drinking beer in Bogotá, there are hundreds of children who are being enslaved and raped in the jungles by the Farc.

On November 17, a FARC group attacked the mayor’s office of Cumbal, Nariño (border to Ecuador) with explosives. Shortly thereafter, a video communique was released that claimed responsibility for the attack.

It is unclear which of the two FARC fraction is behind the attack. pic.twitter.com/uQER3LYqMN

Freedom loving people and anti communists appreciate your call Mayor Levine. It is an outrage and insult for the Biden administration to remove the hColombian terrorist FARC communists from the list of foreign terrorist organizations. Shame on president Biden. https://t.co/pzR3faadJZ

So far, Biden bungled the Afghanistan withdrawal so badly the terrorists now have a new place to gather. He delisted the Houthis from the terror list, which emboldened them to increase their aggression. Now we have the delisting of Colombia’s Communist Rebels, the FARC. Who is running the show back at the White House? Obama? Circle back Psaki? Eric ‘Sleeping with the enemy’ Swalwell? Pelosi? The Communist Squad members? Xi Jinping? Putin? Or D – all of the above? 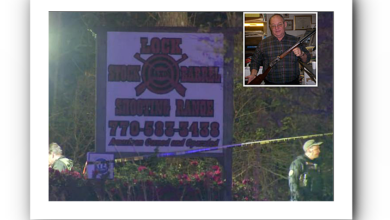 Analysis: GOP handling of Ford testimony would have to improve to reek 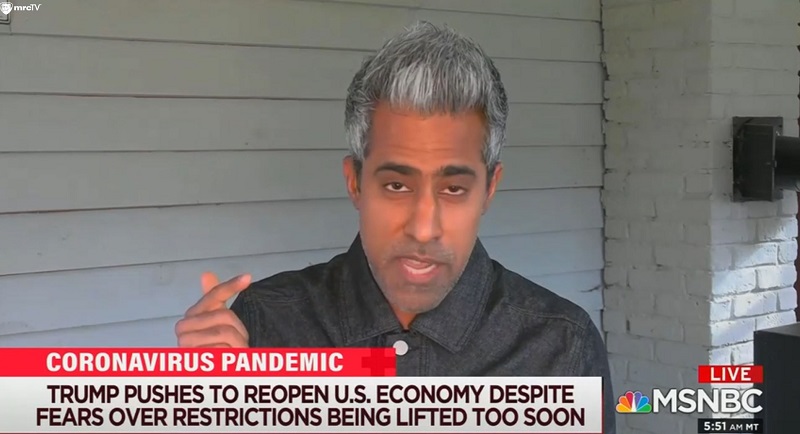