In the past three weeks, China’s social media censors have “wiped out” nearly 10,000 social media accounts for authoring “harmful information.” Who were the websites harmful to? The Communist government. Allowing people to think for themselves is dangerous to tyranny and always has been. The accounts taken down in this round were popular celebrities, ordinary citizens, and even news aggregators, according to Breitbart. 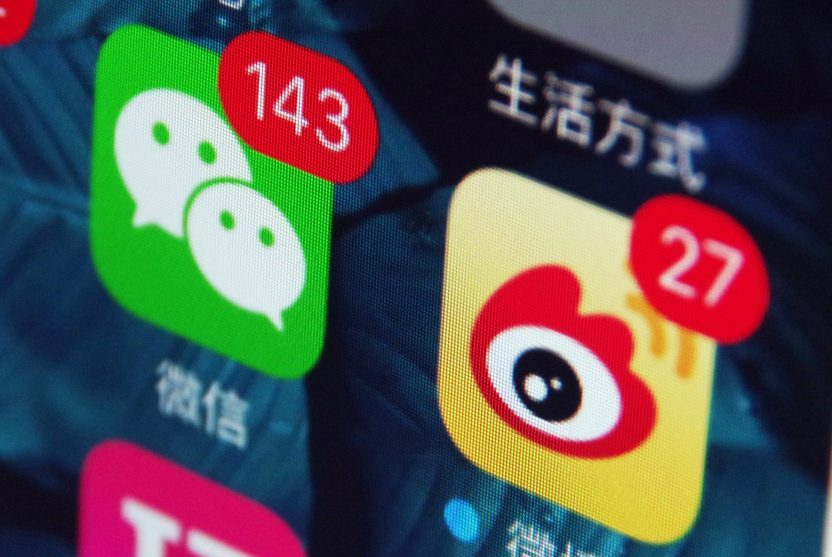 South China Morning Post reported that the government’s position was that the accounts “trampled on the dignity of laws and regulations and damaged the ecology of online public opinion… Some have been spreading harmful political information, maliciously tampering with the history of the Communist Party and smearing the reputation of heroes and China…Some challenged the moral bottom line of society and damaged the healthy growth of the majority of youngsters by spreading vulgar pornography and violating good social customs.”

The reactions in China were angry:

“Except for some who deserved the axe, many professional we-media people have been working for years and made a living on it, yet they were axed without any warning or notice. Is this really happening in 2018?”

“Shutting down these accounts will not stop people from thinking or us followers from getting information. It will only prompt us to get information from more sources. I believe these accounts holders were doing something meaningful.”

“It was really hard to take when my previous Weibo account for eight years was shut down and all my postings were gone. The winter has come and let’s be careful about what we do and say.”

This censorship follows a September action in which all foreign TV shows were subjected to only 30% of programming times, and every one of them has to be submitted for approval before airing.  The scriptwriters and directors can’t be foreigners. News shows were already prevented from being aired on TV, according to the South China Morning Post. This latest action widened the censorship to the internet for news.

Facebook, Twitter, Google, operating as the censors in the position of a Communist government have done the exact same thing here in America. “Protecting” the American people, all of it directly Communist in nature. And just like China, they mixed in a few websites that did deserve to be taken down just to make it look legit.

What’s next, America? Are we following the global Communist way?