On Wednesday, a Chicago man identified as Freddy Black filed paperwork with the Federal Election Commission to start a new political action committee named “I AM GOING TO ASSASSINATE PRESIDENT DONALD J TRUMP.”  The PAC’s name was registered in all capital letters, the Washington Free Beacon said.

According to reports, it’s not clear if Freddy Black is the actual name of the person behind the PAC. The address in his filing leads to an apartment complex on the south side of Chicago.

In addition to listing himself as the PAC’s treasurer, Black also listed himself as “hacker” and “assassin.”

“The Secret Service is aware of the organization’s statement but as a matter of practice we do not comment on protective intelligence investigations,” a Secret Service spokesperson told the Washington Free Beacon.

It seems, however, that someone wasn’t amused by Black’s filing as the link provided by the Free Beacon and other reports appears to be broken with an error indicating the page no longer exists.

The new PAC’s filing comes after a Utah man named Travis Luke Dominguez was indicted earlier this month on multiple charges of threatening to kill Trump and police, and later people in a Utah movie theater complex, a bank, and another business.

As we’ve reported multiple times since last November, unhinged leftists have threatened to murder the President.  Immediately after his victory in 2016, for example, several GoFundMe pages were set up with the express goal of funding Trump’s assassination.

Twitter exploded with calls to murder the president and the social media site continues to let leftists threaten and kill the chief executive.  In February, an alleged comedian told followers to murder Trumpanf British singer Morrissey said he would kill Trump “for the safety of humanity.”

These are just a tiny fraction of the threats leveled at the president made during a time when the entire mainstream media — with very few exceptions — seems to have declared war on the chief executive.  Coincidence?  You be the judge.

All of this, of course, makes us wonder: Do leftists really want a second, bloody civil war over Donald Trump?

Exit question: Will Maxine Waters condemn this threat against the president?  Somehow, we doubt it… 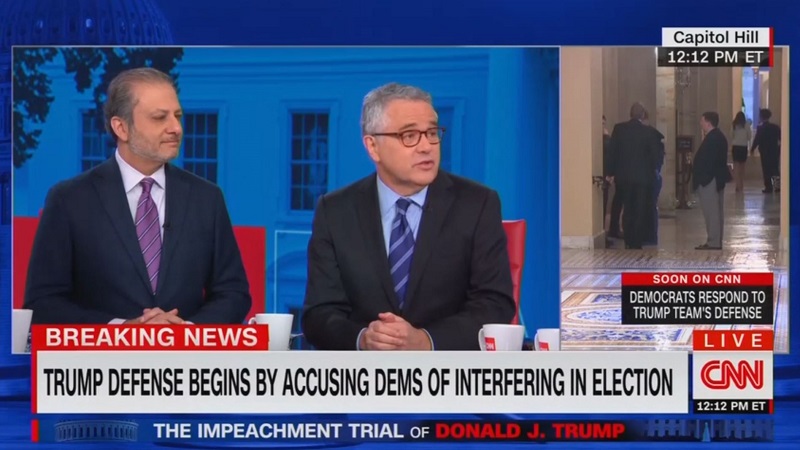 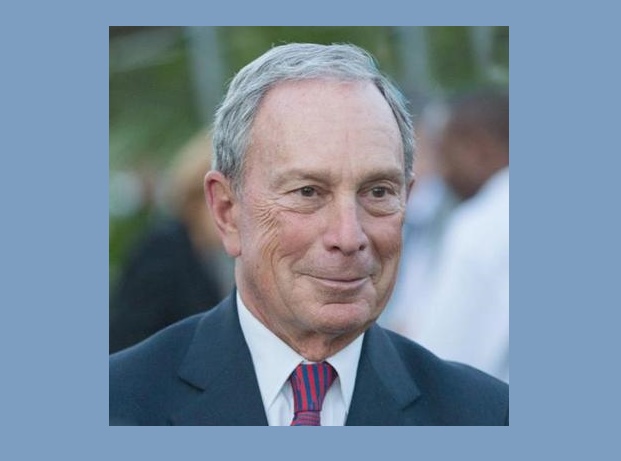