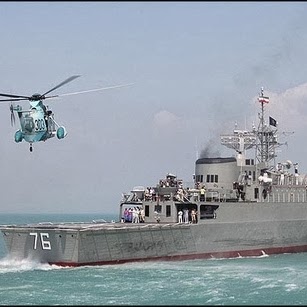 Yes this move does have a message but maybe NOT the message we all first thought. Yesterday I presented some scenarios…serious and dangerous scenarios with major ramifications as to why Iranian warships are heading to our maritime borders. All highly possible scenarios for sure, but after realizing that right now we are actually in a chess game with Iran it hit me that maybe we are all overlooking the obvious…a scenario that just might be the most plausible of all…simple in its scope but one that actually might make the most sense…and that is that all this flexing of Iranian naval muscle might all be a ruse…a time buying ruse and NOTHING more.

Iran is smart…remember, we are NOT dealing with a backwards country like Afghanistan…and Iran knows full well that by even threatening musings of war it causes a minor diplomatic crisis, and that coupled with a weak president like Barack HUSSEIN Obama equates to threats becoming quite easy to pull off…so easy that Iran can go about their always intended business while keeping the U.S. sleeping with one eye open.

And their intended business…getting the remaining time needed to finish building that very nuclear weapon they have wanted all along.

Knowing that Obama will NOT do a damn thing NO matter how much they threaten our county, Iran has NOTHING to lose by keeping their bloviating bravado coming. In fact, one Iranian navy commander has openly threatened to sink America’s Fifth Fleet if provoked. Now come on…this man can in NO way seriously think Iran’s flotilla can do any harm to our Fifth Fleet, yet words to this affect are appearing daily in the Iranian media.

And claiming that the Iranian deployment of a destroyer and a logistic helicopter carrier was a direct response to the presence of American naval forces in the Persian Gulf makes NO sense either as we have been a presence in that area for decades with Iran barely saying a word. That is until fairly recently when the Navy Commander of the Iranian Revolutionary Guards Corps, Ali Fadavi, said to the Fars News Agency that, “The Americans can sense by all means how their warships will be sunk with 5,000 crews and forces in combat against Iran and how they should find its hulk in the depths of the sea.”

Yeah right…the Iranians know the scope of America’s naval power, so again these threats with its visual warship accompaniment are again being used just to buy time as all this ‘show’ keeps our focus off the fact that Iran has now deemed themselves untouchable…untouchable after they made a mockery of the U.S. courtesy of Barack HUSSEIN Obama and John ‘Swiftboat’ Kerry allowing them to keep enriching uranium while also getting the sanctions against them lifted. 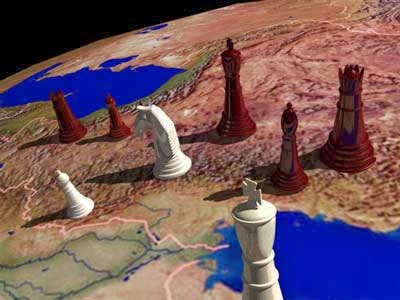 So the bottom line is that this show of Iranian naval bravado is NOTHING but a diversionary tactic to keep us on edge and our eyes focused on the sea while their centrifuges keep turning bringing them ever closer to their long sought after prize…a nuclear weapon.

And when you add in Obama’s oh so obvious lack of concern about the Iranian warship positioning itself off our shores…with his NOT saying a word…Iran sadly has indeed checkmated the U.S. (and hopefully Israel won’t be the big loser) for Obama NEVER intended the agreement reached in Geneva to stop Iran’s nuclear ambitions. And it has now become clear for all to see that Obama had the agreement crafted so that continuous negotiations can run on and on ad-nauseum giving Iran the time they need to get that prize. And we all know Obama sides with Iran against America…he always has as the islamic blood in his veins runs deeper than any loyalty to America.

So Iran will continue to flex whatever little muscle they have on the high seas while Obama looks away…with the media going along of course…as they use this scare tactic to deflect and buy the time they need to get that bomb built.

And it’s all courtesy of Barack HUSSEIN Obama. 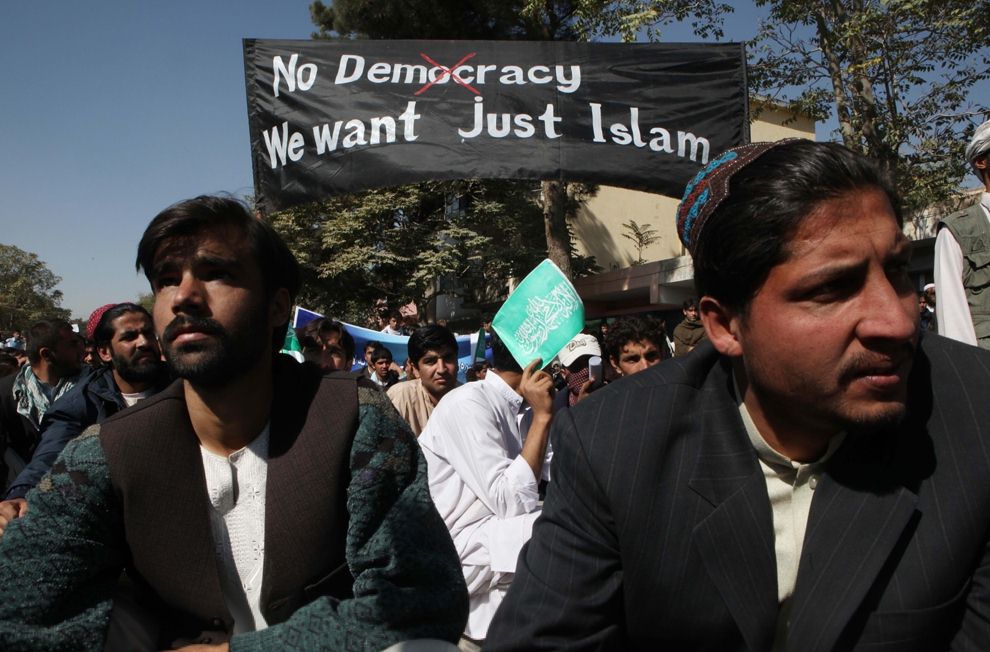 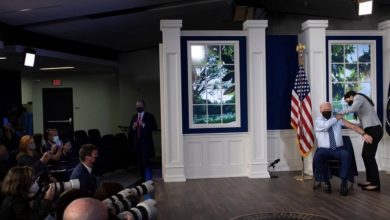