This is a short article, but will highlight yet another executive at Centrus Energy that spent their life in the government and then becomes a high paid executive at Centrus Energy. Her name is Margot Anderson and she has had a lot of say in government policy. That means that her job as Vice President of Administration at Centrus, dropping her name could mean people to consider looking favorably for contracts with the government. It is yet another instance

Margot Anderson started out with a degree in economics from the University of Cincinnati and a masters and doctorate in agriculture economics from the University of Illinois. That, in it of itself, makes one wonder how she became the person in charge of administration at a company that focuses on uranium and enrichment. Her degree was used when she held several top spots at the Department of Agriculture. She spent quite a few years at the Department of Energy, where she ended up being the Deputy Secretary of Energy. This is the same level as the President and CEO of Centrus, Daniel Poneman. Since then, she joined Centrus in 2015.

Before Centrus, she worked at the Bipartisan Policy Center, in charge of the energy project there. This means she is willing to work with both of the major political parties. She has had the experience doing so in the government, as well. One of the jobs she had at the DoE was as the acting Director of Policy.

Anderson has had a career shaping the direction of where government moves. It is not a surprise that she would make a good fit at Centrus. It also makes one wonder how many calls she makes to friends and other people who know her name.

The next few articles will be about the drain on tax dollars around centrifuges. 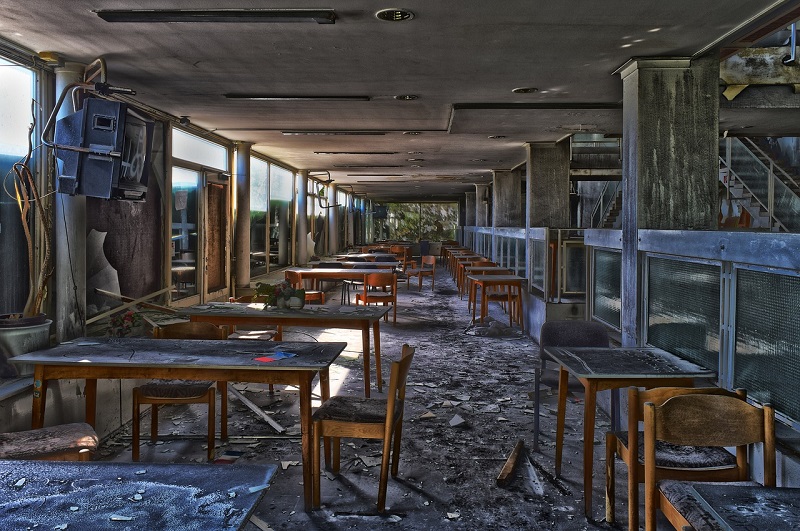 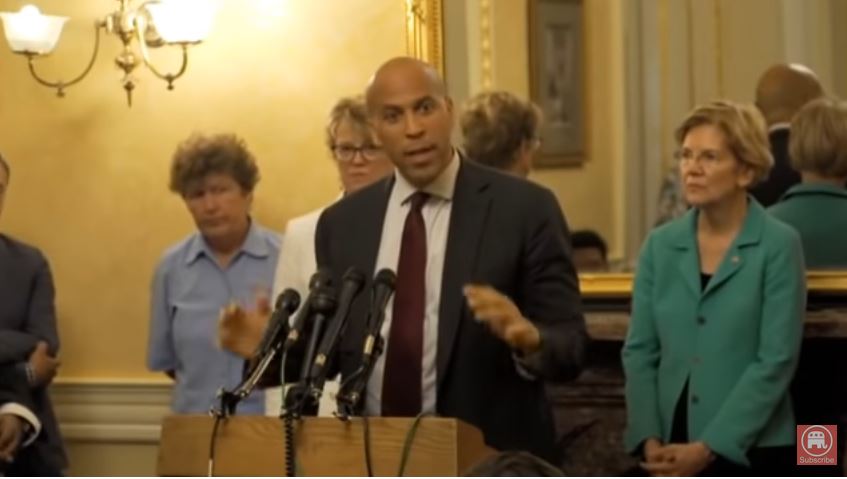