“Esp. during 18th Party Congress, #follow @XHNews (Xinhua – Chinese state media),” he wrote on Twitter on November 7, 2012.  Of course, the tweet has made its way back into the discussion, now that he wants to be elected to the U.S. Senate.

Reaction to this tweet was pretty much what you’d expect:

Well, I guess our suspicions have been confirmed – you ARE owned by the CCP after all!

Hey GA. How can anyone vote for this CCP puppet?

The unearthed remarks – occurring on Twitter in 2012 – are in addition to Ossoff’s financial ties to another Chinese state-run media company – a relationship he failed to include on financial disclosures and labeled “paperwork oversight” by his campaign.

According to the report, the State Department describes the network as an integral part of the Chinese Communist Party’s propaganda effort.

“Over the past decade and particularly under General Secretary Xi Jinping’s tenure, the CCP has reorganized China’s state propaganda outlets disguised as news agencies and asserted even more direct control over them. He has stated “Party-owned media must. . . embody the party’s will, safeguard the party’s authority … their actions must be highly consistent with the party.” In short, while Western media are beholden to the truth, PRC media are beholden to the Chinese Communist Party.”

Choose wisely, Georgia…  The fate of America is in your hands. 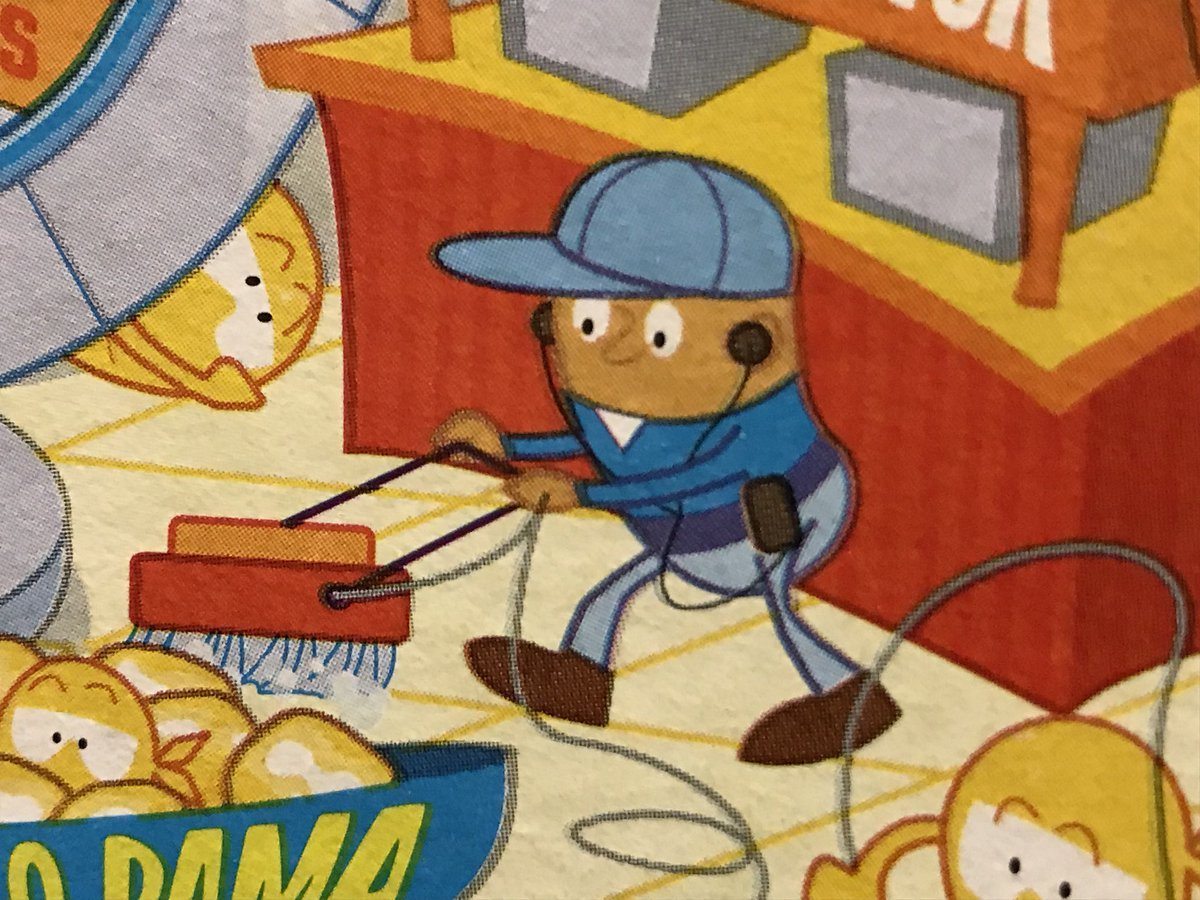