In what could be the biggest news of the year, rumors are circulating that Stephen Bannon could soon be heading up a new cable news network that would fall to the right of Fox News, since it appears to have abandoned its more conservative audience.

It’s no secret that the Murdoch boys are huge liberals and have been sinking the Fox News channel in favor of more globalist reporting.  This would be huge.  It’s no secret that Bannon recently met with Billionaire Bob Mercer.  Owning Fox News was like owning a money printing press and since Fox news has swerved left, there is a real demand for a more honest and conservative news outlet.

Before his death, Roger Ailes is said to have met with Bannon on a possible collaboration in a start up news outlet.  We know that Ailes had been approached about the idea although he refused to say by whom.

With Ailes gone, the former White House chief strategist is the perfect choice to head such a network.  He is credited with making Breitbart the powerhouse it is today and his principles are unshakable.  He would put a royal hurt on Fox because liberals will never flock to Fox no matter how far left they move and their previous viewers will shift to Bannon’s network in a heartbeat.

Bannon made it very clear following his departure from the Trump administration that he was “going to war for Trump against his opponents — on Capitol Hill, in the media, and in corporate America.”

Bannon’s intentions to hold each and every Republican accountable in Congress will also be important for Trump, especially ahead of crucial midterm elections in 2018.

During an interview with the Weekly Standard on Friday, Bannon said: “The Trump presidency that we fought for, and won, is over … I feel jacked up … Now I’m free. I’ve got my hands back on my weapons. … I am definitely going to crush the opposition. There’s no doubt. I built a f***ing machine at Breitbart. And now … we’re about to rev that machine up.”

Conservatives should expect Bannon to pressure Trump and Republicans to stick to the agenda that won the 2016 presidential election over Hillary Clinton.

Americans want a border wall, lower taxes, continued efforts to deport illegal immigration, and jobs. Time will tell what Bannon unveils next, but it will be a major advantage for Trump and a problem for Democrats and Republicans who refuse to help advance the president’s agenda.

What do you think?  Would you rather Bannon stay at Breitbart or would you rather see him at the helm of Fox’s replacement as the only conservative news network on cable or anywhere else for that matter.  Leave a comment and tell us. 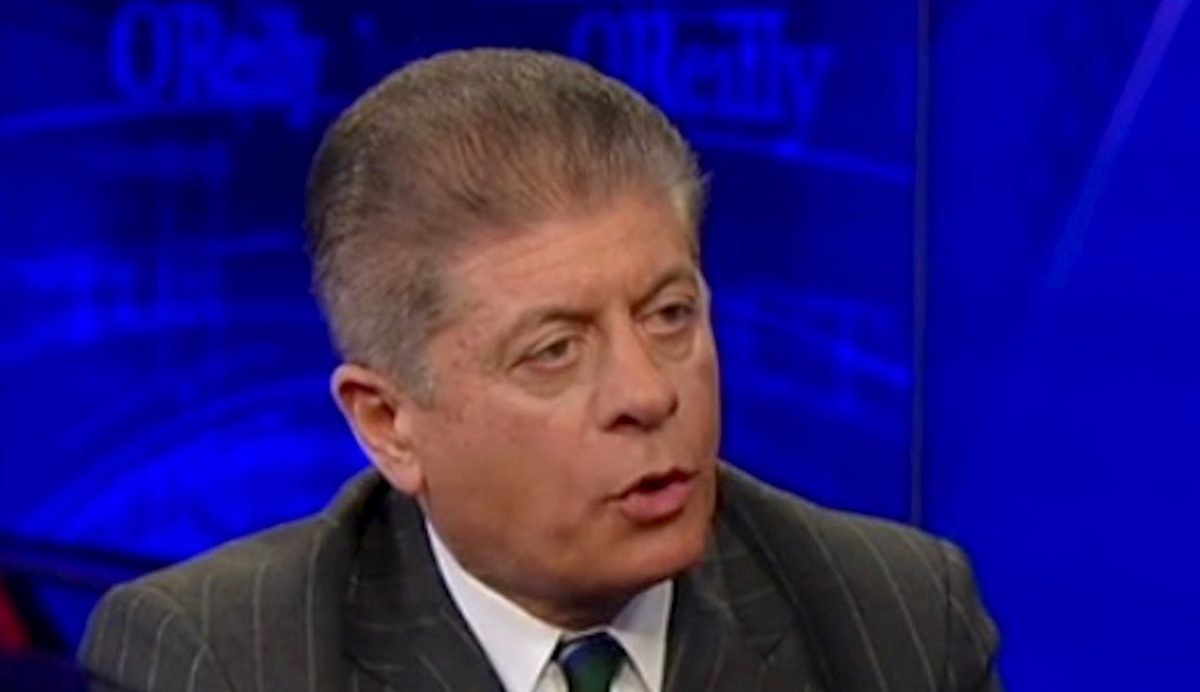 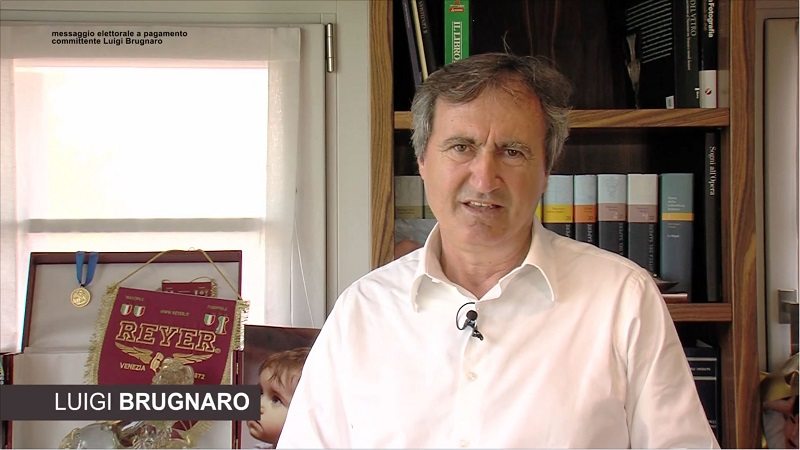 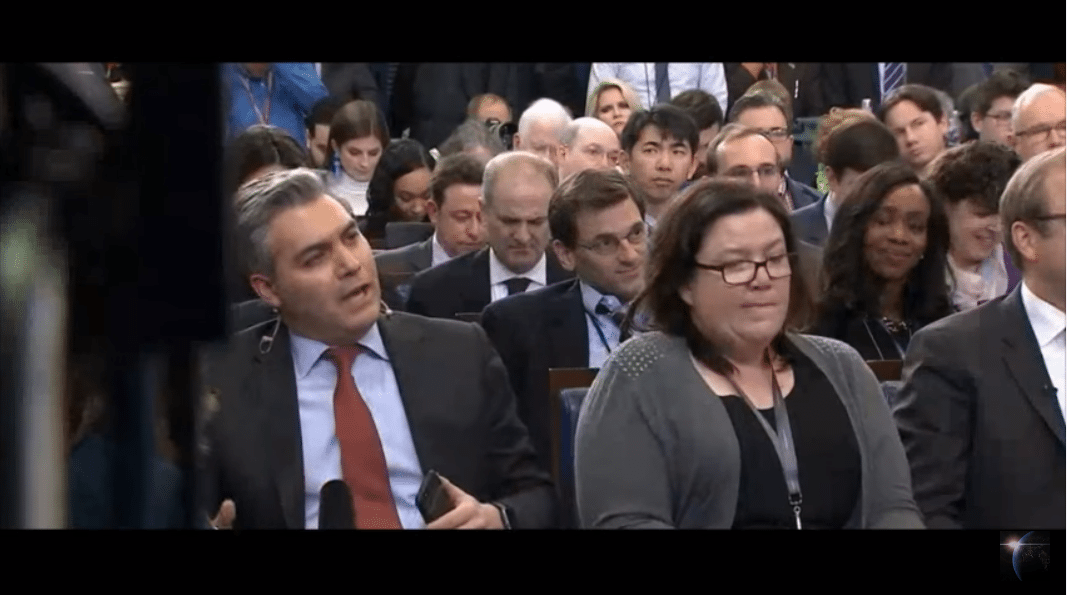