Wikileaks continues to release Hillary Clinton’s emails, in where two of the latest emails show that Clinton admits that she is somewhat far removed from the middle-class upbringing that she frequently publicizes on the campaign trail.

In another email, Clinton stated that Washington lawmakers would pass the Dodd-Frank banking reform law merely for “political reasons.”

With the Clinton email scandal continuing, former United States Secret Service agent and author of “Life Inside the Bubble: Why a Top-Ranked Secret Service Agent Walked Away from It All”, Daniel Bongino has a warning for those who are voting for Clinton and said that Hillary only understands power and government force.

“If Hillary is elected, I can assure you, the dirty dealings of the Barack Obama White House will look like child’s play. Hillary only understands power and government force. She is a creature of government, nourished by government, who uses government as a tactical weapon, “said Bongino. “She will not be stopped because she knows no limits.

Blow all of this off and shake your head if it makes you feel better but, I was there, I know her, and I know what awaits us if she wins this election.”

Bongino continued and stated that the Democrats have abandoned middle-class Americans decades ago and that sadly, they chose division politics, class warfare, and the fomenting of racial strife as their strategic weapons, abandoning their principles during this conversion.

Bongino further said, “With each new #Wikileaks email leak from the Clinton camp we are offered a new window into the destructive soul of the modern Democratic Party. Look no further than the troubling, and in some cases, disgusting terminology they use to define us. Here’s a small sample of what the Clinton/Obama/Democratic axis thinks of you.”

In addition, critically, about your success, “You didn’t build that.”

“Incredibly, these out-of-touch insiders are now running the country and have chosen to jump in bed with coastal “elites,” pompous academics, the Hollywood brunch crowd, liberal media activists, and radical interest groups while throwing you overboard. I’m done with this crowd. Boot these suckers out of office in November and anyone they’ve stained with their deranged pomposity, “said Bongino.

“When I was a young Secret Service agent I worked a prominent financial fraud case with significant ties to terror financing. The terrorism component of the case forced me to bring in the FBI due to investigative jurisdiction issues.”

“I was extremely impressed with the FBI agents that worked the case. They were both knowledgeable and professional. Having said that, I am convinced that the hard-working men and women of the FBI must be absolutely disgusted with the questionable at best, potentially corrupt at worst, behavior of FBI director Comey, “Bongino stated. “The absurd immunity deals to Hillary’s staff for their limited testimony in the email scandal, the destruction of evidence, the coddling interviews, and the limited investigation have to be driving the rank and file FBI agents wild.”

“The men and women of the FBI spent decades building a peerless reputation and are now forced to watch as the forest fire known as the Clintons, and Jim Comey, burn it all down. It is a shame folks. I hate to see this.” 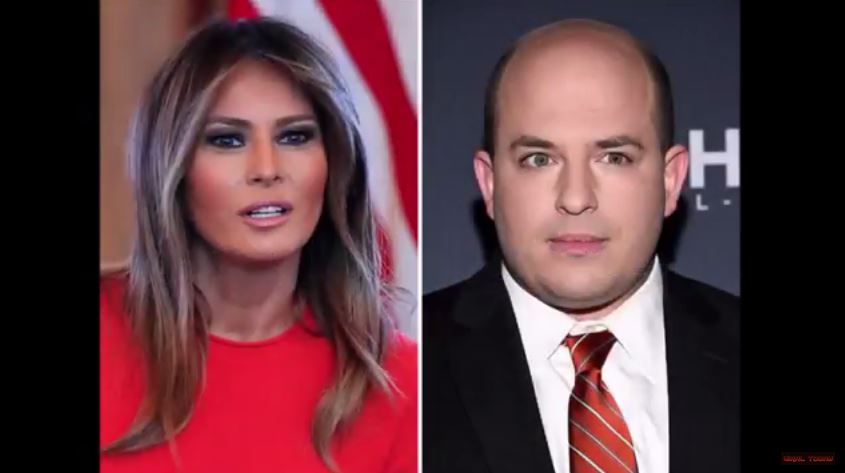 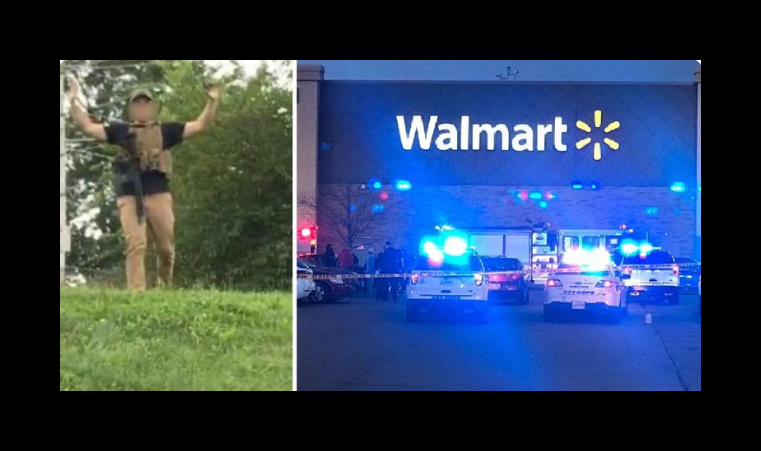 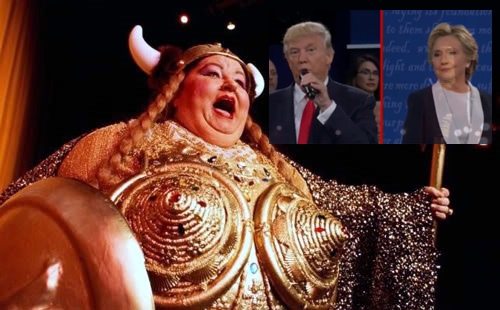 Voter Fraud, Clinton Spending- But it’s not over till the fat lady sings