“It is well that war is so terrible, or we should grow too fond of it”.

The Syrian civil war might be ‘ground zero’ for World War III…and Barack HUSSEIN Obama NOT only owns it…he might very well start it.

Bombing a sovereign nation we are NOT at war with…how far our beloved America has fallen with this man as president.

Obama…the epitome of indecisiveness…making decisions about bombing that are ambiguous at best with wiggle-room allowing for vacillation without admitting or taking responsibility for anything . And when he doesn’t get his way there’s always subterfuge and lies…always subterfuge and lies. Wanting to bomb Syria but with NO battle plan…NO game strategy… just bloviations about limited targeted strikes that will do NOTHING but stir-up the Middle East soup with Russia jumping into the pot…Russia who will NOT look casually on but will most definitely act upon Obama’s actions.

And all this talk of war because Obama got his dander up after seeing photos of dead children… children ‘supposedly’ gassed by al-Assad’s forces during Syria’s civil war…as in a war within their own sovereign borders that we have NO business getting involved in. And the very photos Obama’s using as his reason for America going to war have for the most part been proven by many to be either staged or left over from when Saddam gassed the Kurds (but Obama’s hoping no one will notice that), and the media is keeping that hush-hush as they dare NOT derail Obama’s war train…

Yeah…let’s go bomb Syria over some phony photos and ignite a true ‘war to end all wars’ for the outcome…the destruction…the deaths…will solely be on Obama’s head.

Going to war over Syria…Syria where both the ‘bad’ guy and the ‘badder’ guys are NOTHING but a bunch of thugs, murderers, and worse…and for the ‘badder’ guys add in an unhealthy dose of religious zealots who will NEVER change…who will NEVER learn to live amongst civilized men…for their god…for islam itself will NOT allow them to. Inbred barbarians who survive on and feed off hate and suffering and revel in death. The ‘badder’ guys are NOT like us and NEVER will be, and going to war to fight on their side…on the side of those loyal to al-Qaeda…borders on the insane…is the mark of the inept… is the hallmark of a man who has NO clue about the can of worms he will open with the launching of even one Tomahawk missile.

On August 21, 2012 Obama croaked, “We have been very clear to the Assad regime, but also to other players on the ground, that a red line for us is we start seeing a whole bunch of chemical weapons moving around or being utilized. That would change my calculus. That would change my equation.”

And the on September 4, 2013 Obama LIED, ” “I didn’t set a red line…the world set a red line when governments representing 98 percent of the world’s population said the use of chemical weapons are abhorrent and passed a [1993] treaty forbidding their use even when countries are engaged in war…”

You can’t have it both ways…you can’t just issue empty threats and draw ‘red lines’ in the sand and then say they NEVER existed…especially when the stakes are as high as they are now.

And above all else it’s oh so dangerous for an American president to bold face lie NOT only to ‘We the People’ but to the world as well…whether it be about ‘red lines’…about NOT wanting regime change…or about giving orders to ‘stand down’ (it’s still all about Benghazi), because foreign governments…both friendly and NOT…listen to the rhetoric coming out of this man’s mouth if only to see what they can and cannot get away with.

And with Barack HUSSEIN Obama they can get away with a hell of a lot and NOT have to fear being called to task. 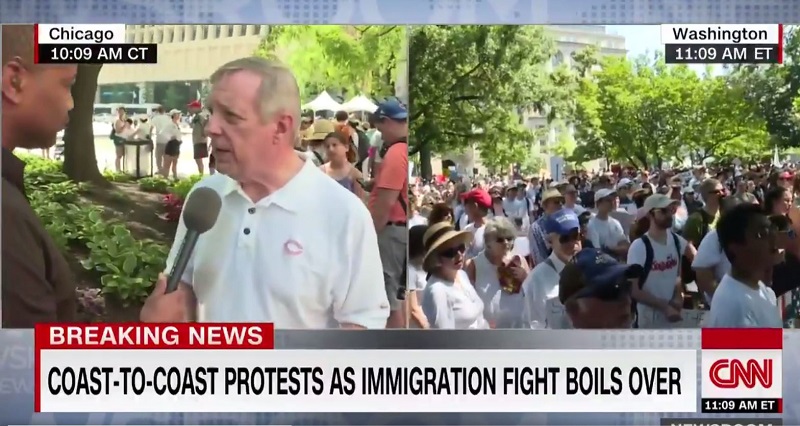 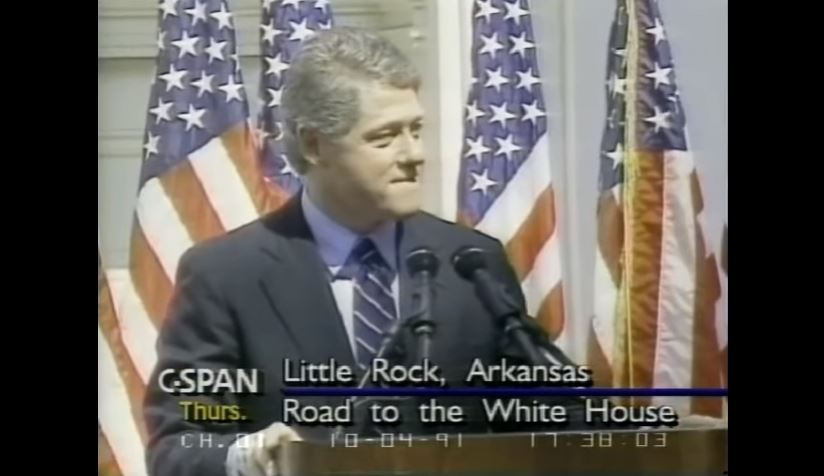 Audio: Listen to Bill Clinton tell Gennifer Flowers to deny he got her state job