(Natural News) Leaked documents suggest that another mass “sickout” event will soon take place, this time at Boeing, which recently threatened its unvaccinated employees with termination if they refuse to get shot for the Wuhan coronavirus (Covid-19).

Several Boeing employees in Seattle reportedly sent Human Events copies of internal documents showing that so-called #FreedomFlu sickouts are set to commence in response to the company’s refusal to tolerate non-injected workers at its facilities.

“Boeing has acted in bad faith and knew months ago that they were going to mandate us at the end of the year,” one of the memos reads. “They told us it was going to happen.”

“They are now leading the world to believe we have ample time to make a decision by Dec. 8th. That’s a lie. We are now protesting at the union and we are now doing the #FreedomFlu.”

Another posted image shows a laminated sign stating that there will be a “Right to Choose Sickout” event happening every Friday starting on Oct. 15 and continuing indefinitely.

“The deadline for employees of the aerospace giant to get the shot is December 8,” reported The Post Millennial. “The policy will apply to the approximately 140,000 employees throughout the company.”

Information obtained by Human Events says that union workers at Boeing are really upset at the company because it “acted in bad faith” concerning the possibility of a mandate.

For months, these union workers were led to believe that their leadership was fighting the mandates and working on a compromise. At the very least, they were expecting that a test-out option would be provided for them to avoid having to get injected.

In a message to his members in the October issue of the union’s paper “Aero Mechanic,” International Association of Machinists (IAM) District 751 President Jon Holden explained that “the reality is our members are polarized on this issue.”

“It is our responsibility to defend and advocate for all our members including those who can’t or won’t accept the vaccine,” Holden added.

“A failure to meet the vaccine requirements by the due date would result in an involuntary resignation, not a termination for cause,” internal Boeing company emails obtained by The Post Millennial explain.

“It is considered a resignation and would not result in any variation of policy for pay out of VAC, PTO, SL, Pension, 401K.”

The same email went on to say Boeing wants to retain all of its employees, but that many of them “have strong feelings around the recent company response to the Executive order implementing a Vaccine Requirement.”

Unless a Boeing employee is able to submit a proper medical or religious exemption from getting the injections, he or she “may be released from the company,” further explained an image from the company’s presentation that was delivered via webcast from management to employees.

All Boeing employees are free to seek an exemption “due to a disability or sincerely held religious belief,” though anyone who qualifies is being told that he or she will have to “undergo frequent testing for COVID-19 (and) … present a negative test result upon request.”

Boeing claims that it has no choice but to abide by “President Biden’s recent executive order requiring COVID-19 vaccines for federal contractors.”

More related news about Fauci Flu fascism can be found at Fascism.news. 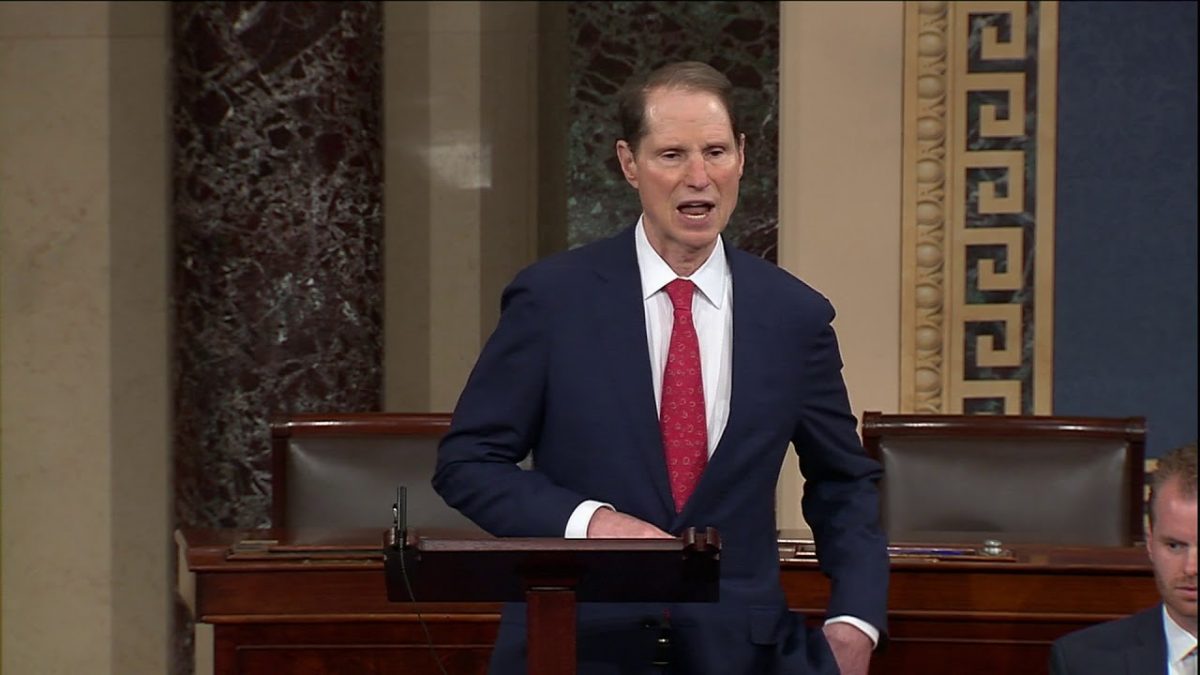 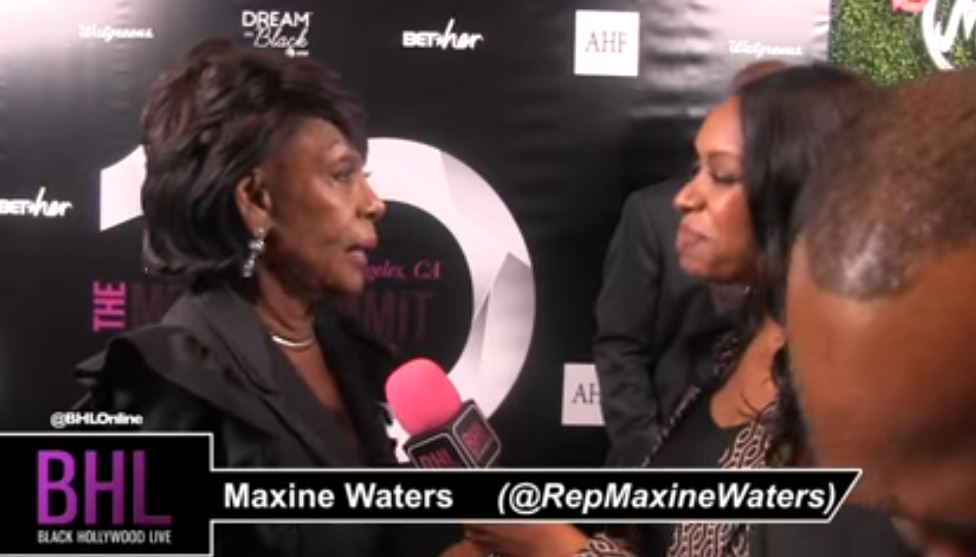