Leftwing comedian Bill Maher isn’t a fan of how far the left is going to thumb their nose at history.

In Friday’s “New Rule” segment, the “Real Time with Bill Maher” host took aim at the new trend on the left to try to make history fit their new, modern sensibilities.

In his monologue, Maher says that while liberals accuse conservatives of trying to whitewash the past, “plenty of liberals want to abuse history to control the present.”

He then says that scholar, James Sweet, “caught hell” for calling out libs for doing just that. Sweet had criticized libs for using a phenomenon known as “presentism” — judging everyone in the past by the standards of the present.

Maher then goes to show just how ridiculous that is.

One pretty good portion is Maher’s commentary on the play “I, Joan” — the entire premise of which is to make Joan of Arc “nonbinary” thus erasing her as a female heroine. It’s historical revisionism in the worst possible way, and it doesn’t even make sense with a gendered language like French as Maher points out.

The very best part, however, is how he takes a hammer to the 1619 Project’s framing of slavery as uniquely American.

In today's world, when truth conflicts with narrative, it's the truth that has to apologize. #Presentism pic.twitter.com/G8F69j4pCR

While Bill Maher can be absolutely atrocious sometimes — especially when it comes to religion — this time he’s absolutely right.

Interestingly, Maher even stumbled upon a profound theological truth, “humans aren’t very good people.” Yes, we know. That’s why Christians know that we all need a Savior.

The one line most damning to the “woke” left is the one he uses as a caption to the video, “In today’s world, when truth conflicts with narrative, it’s the truth that has to apologize.”

That is precisely what is wrong with “wokeism” taking over in schools.

That is what parents were complaining about in school board meetings, and the Biden DOJ decided to investigate them as “domestic terrorists” because of it. 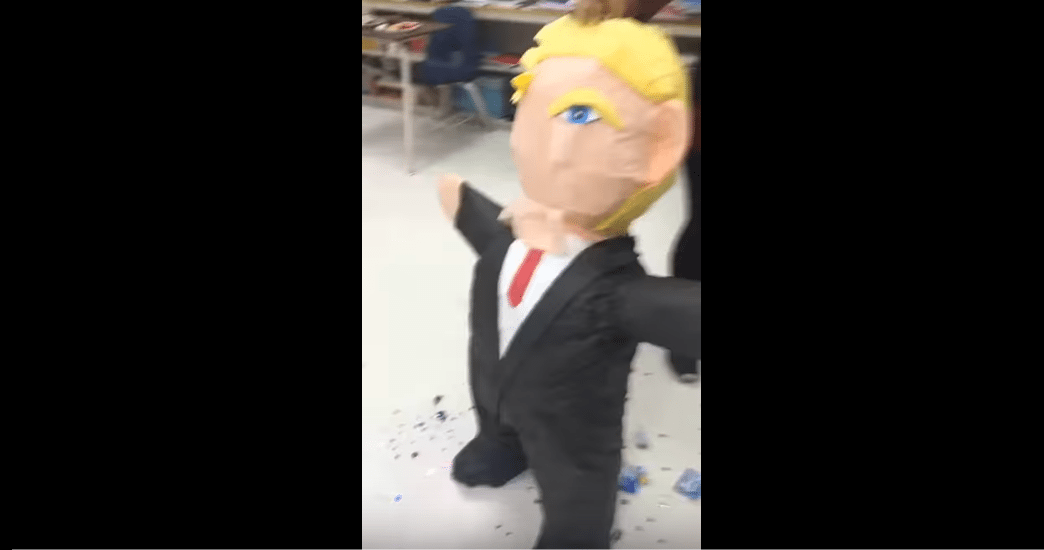 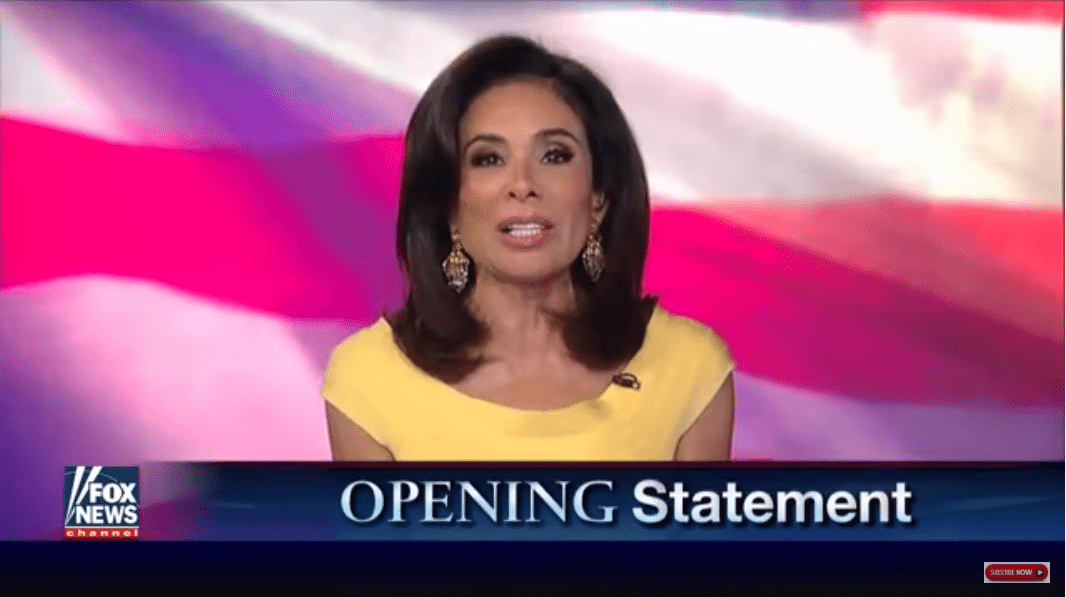 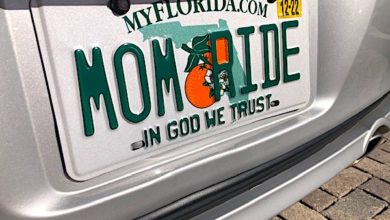 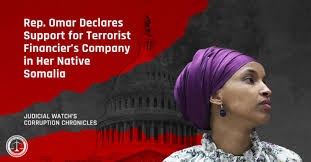