On June 25, 2015, a bill (H.R. 2899- the CVE Act) was introduced by Republican Michael McCaul, (R-TX), establishing the Office of Countering Violent Extremists. The idea is to have a specific section in the Department of Homeland Security to deal with homegrown terrorists and persons who have been radicalized.

First problem: does adding another layer of bureaucracy to an already bloated bureaucracy help  against terrorists? No.

Second problem:  Instead of the true terrorists, the government often targets ordinary citizens under the term “extremist.”

Where does this legislation come from?

Remember the worthless “Combatting Violent Extremists” summit that was held in Washington earlier this year? You know, the one that underlings instead of leaders showed up to? And the FBI director wasn’t invited to?  That’s the one. And it wasn’t limited to Islamic terrorists any more than is this legislation.

Components of the legislation:

The personnel assigned to this office are to be marketing/media experts. Their very own propaganda machine.

“Assignment Of Personnel.—The Secretary shall assign or hire, as appropriate, permanent staff to the Office for Countering Violent Extremism. In carrying out this subsection, the Secretary shall, to the maximum extent practicable, seek to assign to or hire for the Office an individual who has a demonstrated background in technical matters, on and offline media, or marketing.”

They want computer experts who can find terror cells or individuals …something the FBI has already been doing. And they want to push their “counter message.”

“The Department’s counter-messaging program pursuant to paragraph (2), including a plan to leverage new and existing Internet and other technologies and social media platforms to counter violent extremism, as well as the best practices and lessons learned of other Federal, State, local, tribal, territorial, and foreign partners engaged in similar counter-messaging efforts.”

They want to use the best practices of everyone else – so why is this office even needed? It’s just another layer of bulk to an already bloated system.

To “leverage” can mean many things to many people. It can mean clamp down, or use innocuous propaganda of their own… but they know full well that the “counter-message” approach is ineffective when dealing with killers.

They are to coordinate efforts with other agencies and parts of the Department of Homeland Security.

They are to identify populations who are susceptible to “propaganda and radicalization.”

They are to find solutions to how to combat the violent extremism. Anyone want to take bets this has to do with that State Department mantra of “jobs?”

“Managing the outreach and engagement efforts of the Department directed toward communities at risk for radicalization and recruitment for violent extremist activities.”

The focus of this new department is wide, which could be construed to mean any groups the government views as extremist.

In an article from TruthandAction.org, the Missoula Police Department in Montana applied for a DHS grant that would give them $254,930 in order to monitor “extremists” from a mobile command unit. In their application they used the “Rainbow People” as the reason for their need of the command unit.

The Rainbow people are hippies. Long haired, “peace and love”  hippies. Granted, hippies can get messy, and the drugs can make them unruly, but their “ideology” is nonviolent. Their large gatherings can indeed bring crimes to a community, but they are not domestic terrorists. To use them as the excuse to purchase a military style vehicle is ludicrous.

But it is an example of how far off governmental, state, or local agencies can get in the stampede to find extremists. Oh, and by the way, Hippies are not right wingers, their “ideology” encompasses just about anyone.

But the government has pegged right wing groups and individuals as dangers.

Peel off a label, apply to anyone you want

The bloated government that exists today is riddled with overkill in every area. They have the ability to cover up their actions by simply peeling off the label “domestic extremist” and slapping it on any group or individual they choose.

Though Rep McCaul’s intentions may have been sincere, by creating yet another department within a department to monitor and combat “extremists,” it could create another avenue of tyranny in an already out of control government. 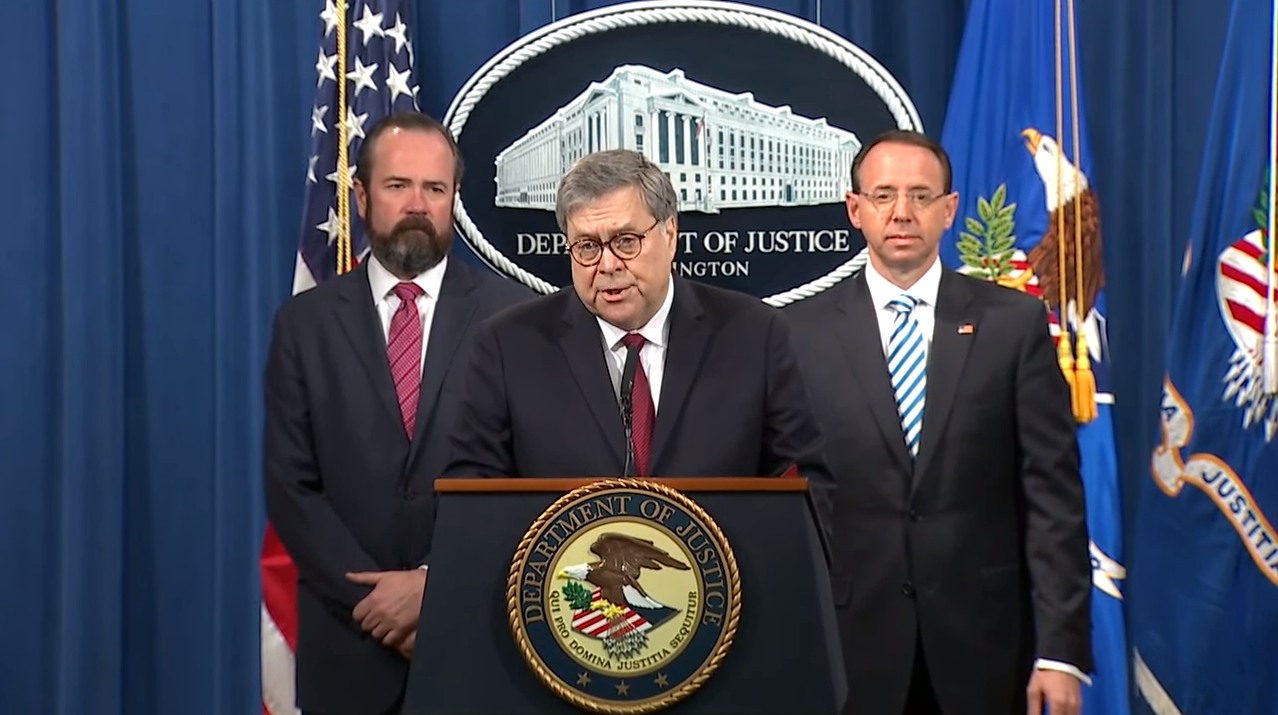