This story has been “breaking” for days now.

But because of Big Tech hysteria, it’s not getting much traction.

And because of the badly compromised Biden administration’s apparent unwillingness to conduct a serious official investigation of the origin of SARS-CoV-2 that holds China accountable for its actions and lack of cooperation, we could see a pandemic much more lethal than the current one, warns a leading researcher.

The news was brought to us by Dr. Steven Quay, whose research became part of a State Department probe of the origin of COVID-19 under President Trump. It’s been told already, in recent days the Wall Street Journal, Fox News and WND.

If you haven’t heard it yet, be prepared for a shock.

China is continuing to experiment with the next virus that poses “an existential threat to life as we know it on this planet.” While COVID-19 has just a 1% lethality rate, the one the Chinese have been working on furiously since December 2019 is 80% lethal.

“It needs to be stopped,” Quay warned in somber tones.

Who is Quay? His credentials are impeccable.

He is the founder of Atossa Therapeutics in Seattle, a clinical-stage biopharmaceutical company developing novel therapeutics for oncology and infectious diseases.

He earned his M.D. and Ph.D. from the University of Michigan, was a postdoctoral fellow at MIT, a resident at the Harvard-MGH Hospital and a faculty member of Stanford University School of Medicine. He has more than 360 published contributions to medicine and has been cited more than 10,500 times, placing him in the top 1% of scientists worldwide. He holds 87 U.S. patents and has invented seven FDA-approved pharmaceuticals that have been prescribed to more than 80 million people. He is the author of the bestselling book on surviving the pandemic, “Stay Safe: A Physician’s Guide to Survive Coronavirus.”

In other words, he’s far more accomplished that Anthony Fauci – and not involved directly in the Wuhan Lab nor compromised by China.

He told Martha MacCallum of Fox News last Friday that “all of the evidence points toward the lab theory. There’s no evidence that supports a natural origin at this point. So I think we’re done, at this point, with the investigation.”

But it’s more vital than ever to stop the dangerous “gain-of-function” research going on at the Wuhan Institute of Virology, he said. That’s the research Fauci has supported covertly.

Raw data from patient specimens posted in the National Institutes of Health’s gene bank showed researchers at the Wuhan lab in December 2019 were manipulating genes from the highly lethal Nipah virus, Quay said.

The Nipah virus, which causes severe inflammation of the brain or encephalitis, has a death rate of about 80%, Quay warned.

“If you didn’t like the pandemic that was just 1% lethal, this thing they were working on in December 2019 has an 80% lethality,” he told MacCallum.

Quay told “Fox Business Tonight” on Thursday that virus research at the Wuhan lab poses “an existential threat to life as we know it on this planet.”

He explained to MacCallum Friday that Wuhan scientists were manipulating Nipah viruses, just as, he believes, they engineered SARS CoV-2.

“This is their next project, if I could call it that,” he said.

“If they completed a synthetic version of Nipah and then have a lab accident, like I believe SARS-CoV-2 was, we then have a virus that has a much higher lethality,” he said. “We really need to focus on stopping this kind of dangerous research.”

MacCallum noted the Biden administration had an opportunity this week to put pressure on China regarding the origin of the pandemic when National Security Adviser Jake Sullivan spoke with a top Chinese diplomat. But Sullivan didn’t bring up the subject, according to a readout.

One study, published by Nature Medicine, concluded the original SARS-CoV-2 pathogen was 99.5% optimized for human infection, which is strong confirmation of the lab-leak hypothesis. Another clue to the origin of SARS-CoV-2 is found in the virus’s “furin cleavage site,” which is too complex to have been the result of spontaneous mutations. The furin cleavage site enables the virus to bind to a human cell and release its genetic material, helping make the virus more transmissible and harmful.

The NIH database, researchers point out, shows no furin cleavage site in more than 1,200 viruses that can exchange with SARS-CoV-2.

Meanwhile, a 2018 grant application by EcoHealth Alliance founder Peter Daszak for research at the Wuhan lab proposed splicing furin cleavage site sequences into bat viruses so a research team could look for changes in infectivity.

Muller and Quay conclude: “We have an eyewitness, a whistleblower who escaped from Wuhan and carried details of the pandemic’s origin that the Chinese Communist Party can’t hide. The whistleblower’s name is SARS-CoV-2.”

We don’t have much time.

Fauci is still working as the most well-paid person in government.

We’re more than a year away from holding the mid-term election.

Half of the American people don’t believe the 2020 election was rigged.

We continue to accept illegal aliens, streaming over the border from all over the globe.

We can’t trust what we read in the vast majority of news sources.

On top of that, we’re facing a new threat from what would be an even deadlier pandemic.

Now, at least you know the stakes. 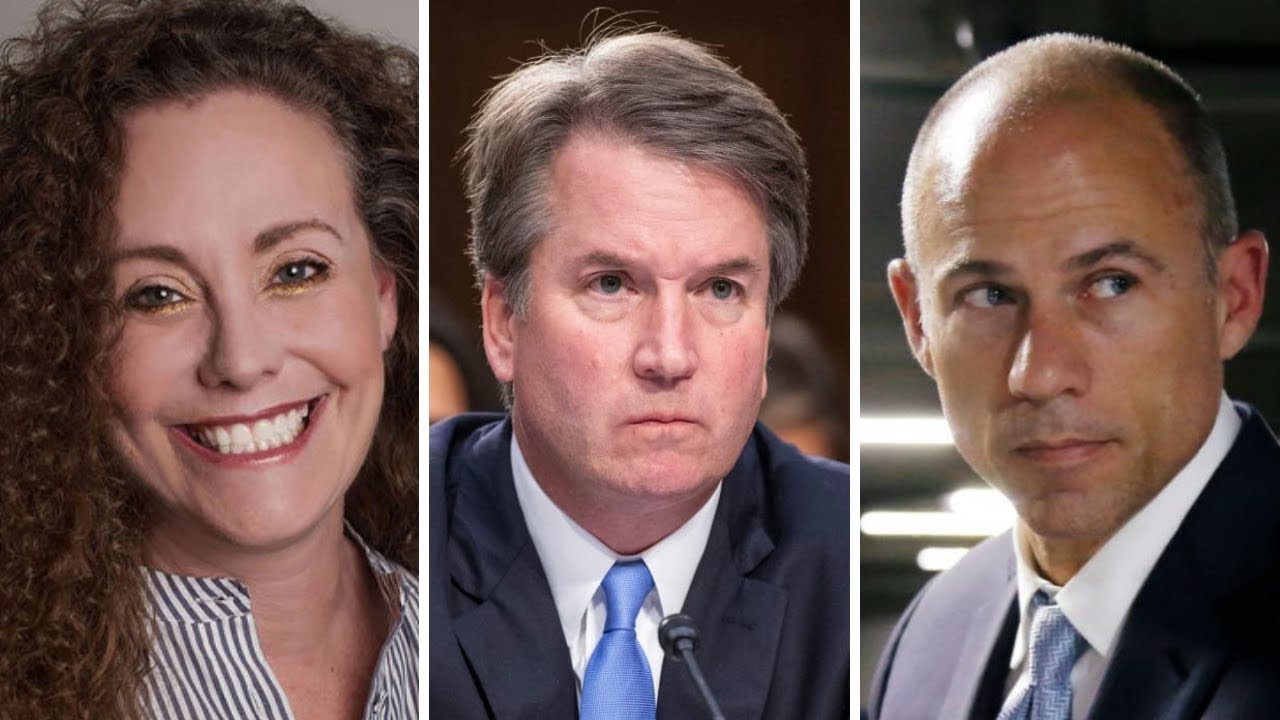