During a virtual roundtable with governors of states plagued by wildfire, Joe Biden made this rather interesting observation:

Think about Biden’s statement for just a moment. There’s no way it can be logically true, even if Maryland had zero burned acres last year — in addition to which, why mention it at all if that’s the case?

Maybe in his next roundtable, Biden can show off his mastery of long division.

This blog has made the case repeatedly that Biden’s creeping senility is affecting his ability to function in the very demanding job of president. But former New York mayor and one-time Trump attorney Rudolph Giuliani has a different theory on Biden’s largest handicap, which he believes is not his age but his IQ:

In the run-up to the 2016 presidential primary, Giuliani allowed as how it wasn’t Biden’s advancing years that were his problem but rather low intelligence. In 2018, Giuliani took flak from the PC crowd for calling Biden a “mentally deficient idiot” and went on to clarify, “I meant that he’s dumb,” citing an Associated Press report that Biden graduated 76th in a law school class of 85.

More and more, it seems that Alan Jones, a former coach of the Australia national rugby union team turned political commentator for Sky News, was correct when he said the “free world is run by a bloke who most probably couldn’t find his way home after dark.” 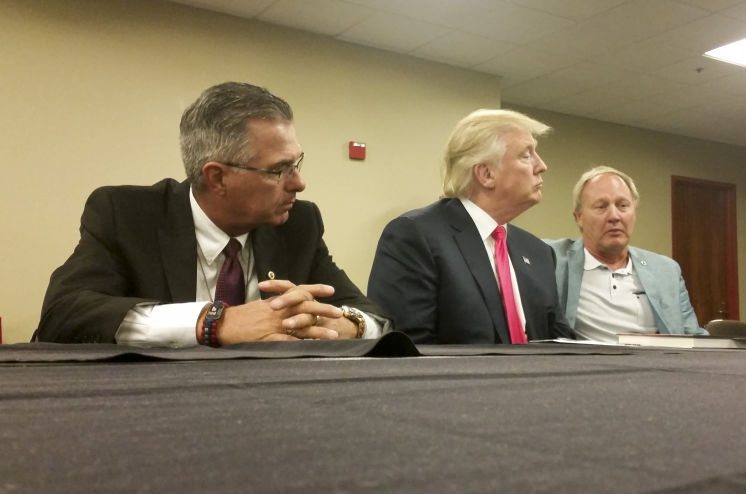 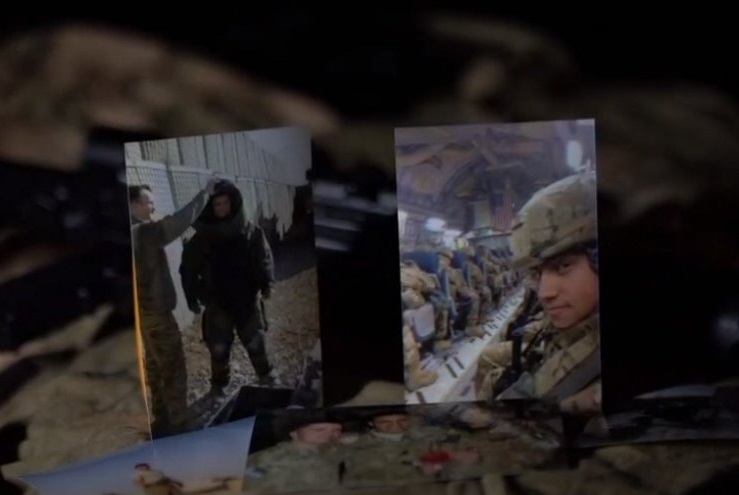