The liberal propaganda machine known as the “mainstream media” would have us all believe that world leaders are breathing a collective sigh of relief now that His Lying Demented Fraudulence, Emperor Joe Biden I, has been installed as president.  But in one day, the potted plant currently occupying the Oval Office showed the world just what it is that has been set up as the so-called “leader” of the free world.

For example, at one point, he was so confused that he thought Russia was in Libya, not Syria.  And he said it not once, not twice, but three times:

But that’s not all.  Earlier, UK leader Boris Johnson had to correct Dementia Joe after he interrupted Johnson to welcome the President of South Africa:

Here’s a partial transcript as provided by the Gateway Pundit:

Joe Biden: And the President of South Africa.

Boris Johnson: And the President of South Africa as, as, as I said.

Boris Johnson: I certainly did.

This is … well, it’s embarrassing. Getting corrected by Boris Johnson in front of the WORLD?! REALLY JOE?!

Not to mention we can’t even tell if Biden’s eyes are actually open for part of this video.

“How hard do you think they’re all laughing at him behind his back?” Twitchy asked.  Good question.

This isn’t even funny anymore. Dementia is a horrible disease.

No, it’s not funny.  And it never has been funny.  It’s actually quite scary.  Worse yet, the lapdog media refuses to even make mention of it.

If Trump had done this once in four years, CNN would have 14 physiatrists on nightly declaring him unfit, WaPo and The NY Times would have daily op-eds calling for invocation of the 25th, and “anonymous sources” would declare him bedridden unable to remember his own kids’ names. https://t.co/kEdds7bSDk

On Sunday, Biden looked as though he was at the end of his rope and told reporters he would “get in trouble” with his staff.

BIDEN: “I’m gonna get in trouble with my staff.”

But hey, at least he’s not posting mean tweets…

Biden had to be corrected by the British Prime Minister, had groups of people laughing at him because he forgot things, confused Libya and Syria and refused to take unauthorized question for fear his staff would get pissed. Things are going swimmingly. 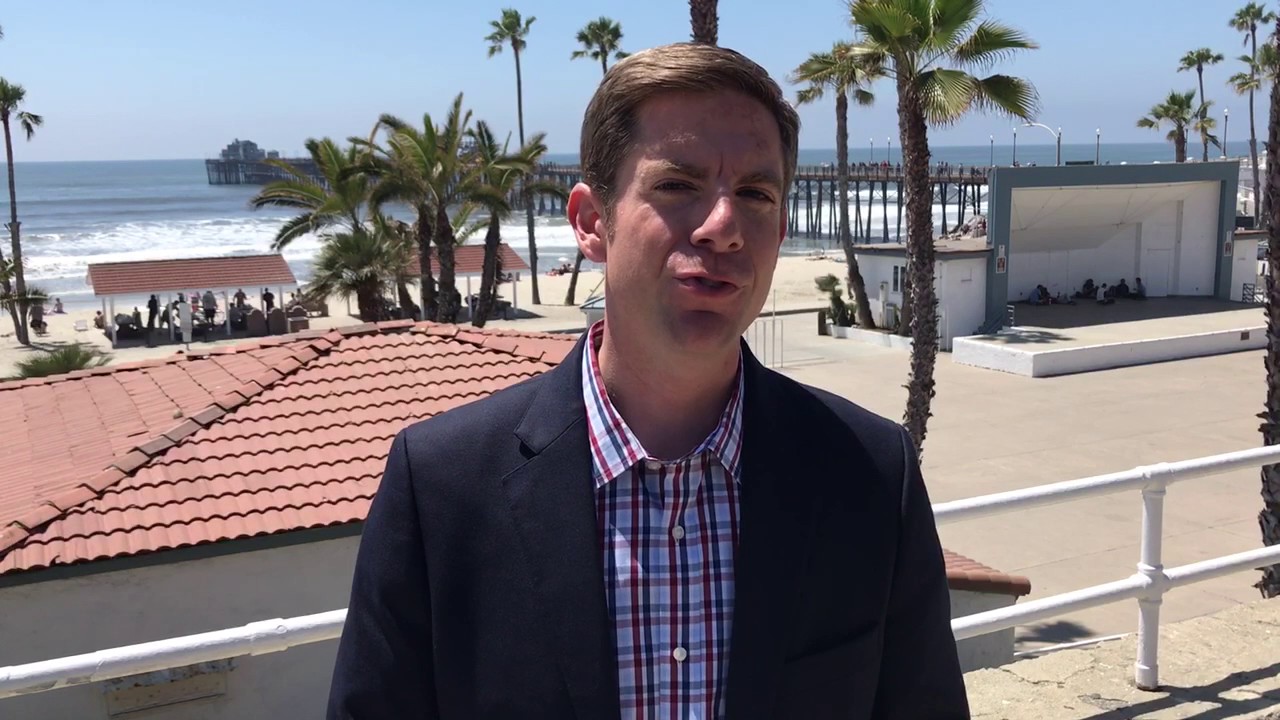 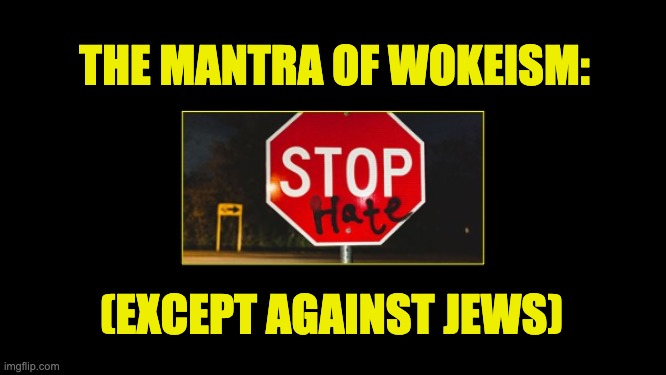 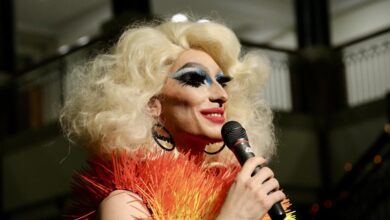