Despite being reviled by a vast majority of Americans, Rep. “Baghdad” Jim McDermott, D-Wash., claims that Republicans are scared that voters will love Obamacare and give credit to the president.

In one sense, he’s right — voters are already blaming Obama for the law that’s destroying health care and raising insurance premiums, but apparently not enough to kick him out of office.

Rep. Jim McDermott, Washington Democrat, argued Wednesday morning that the real reason Republicans are so zealous in their attempt to repeal or defund President Obama’s health care law is that they’re afraid voters will like it once it’s implemented — and will see Mr. Obama as having made it happen.

Keep in mind, this is the same Jim McDermott who said conservative groups deserved the abuse they received at the hands of the IRS. 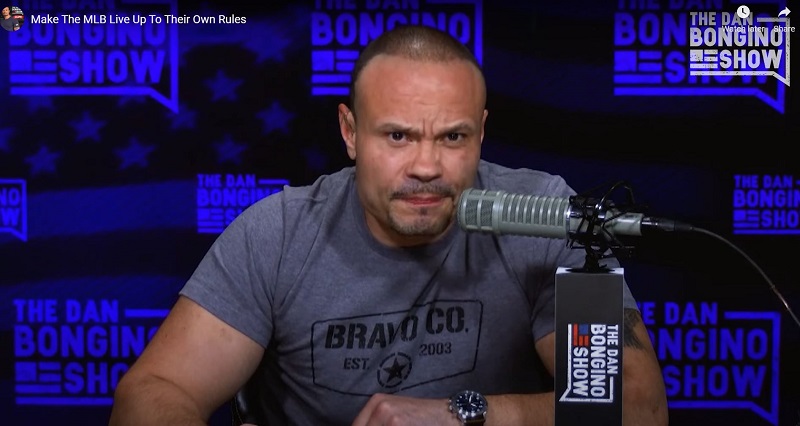 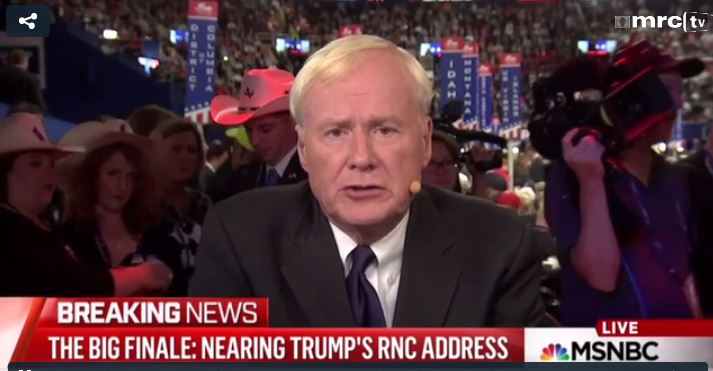 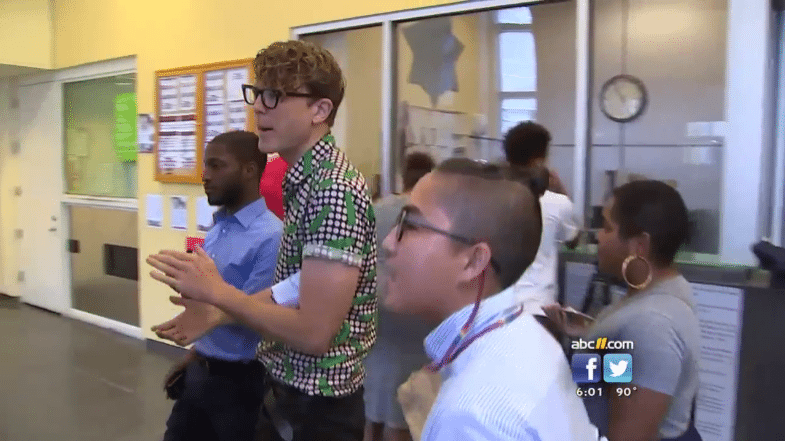 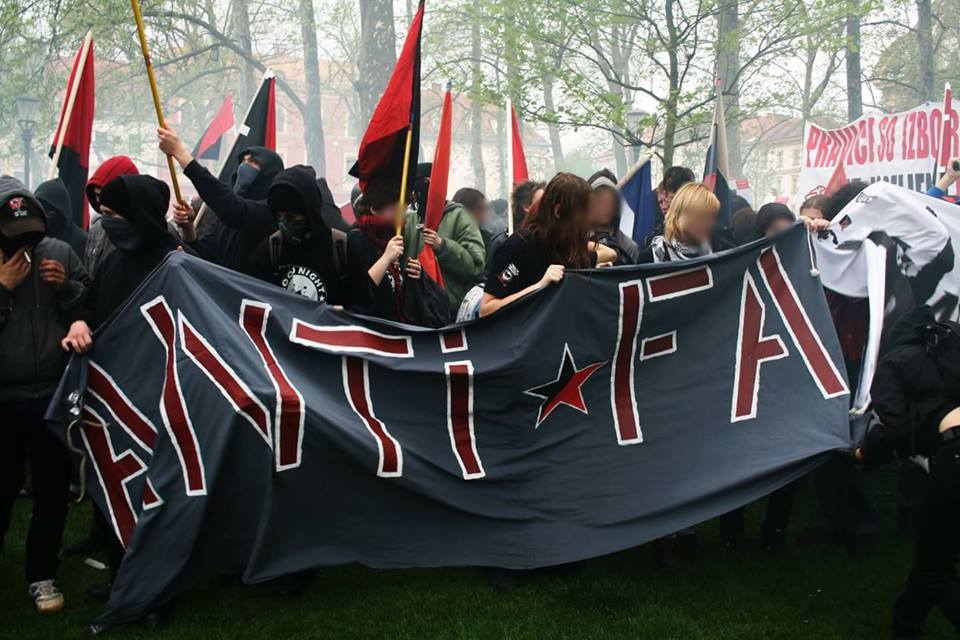