While participating in  a panel discussion on religious liberty at Georgetown University in Washington, D.C., Phil Zuckerman, a professor of secular studies at Pitzer College in Claremont, Calif., who also happens to be an atheist, admitted that fear prevents him from criticizing Islam on his blog.

He also said that it’s acceptable to criticize Christians, because he doesn’t have to worry about retaliation from those who follow Christ.

Penny Star of CNS News reports that Kirsten Powers, journalist (and Fox News contributor), was another of the panelists.  During the discussion, she asked why Christians are criticized — often brutally — for their beliefs about same-sex marriage, whereas Muslims aren’t.

Powers cited the hidden video recordings made earlier this year by Steven Crowder, who asked Muslim bakers in Michigan if they would bake a cake for a same-sex wedding and they refused.

“If these had been Christian bakeries, it would have been on the front page of the New York Times, so I’m wondering why we’re able to have this amicable, disagreement with Muslims for having this view,” she said. “Why are we not able to do that with Christians?

“I would say two things,” Zuckerman said. “I know what keeps me from critiquing Islam on my blog is just fear.

“I would never write the same kind of stuff that I do about certain religions – Judaism, Christianity, LDS, whatever – as I would about Islam – just straight up fear,” Zuckerman said.

Dyer also observed that unlike President Obama, Zuckerman did not play the “Crusades card” and called Christianity “a great friend of secular culture.”

“I see Islam as much more of a threat, much more debilitating,” he added.  “I’m not talking about Muslim individuals that I happen to sit next to on an airplane or are my neighbors. I’m talking about doctrines and those that have the power to enforce those doctrines in the form of Sharia law.”

“In one sense, I could do business with this gentleman (to paraphrase what Margaret Thatcher famously said of Mikhail Gorbachev),” Dyer wrote.  She added:

But we do get into the problem that if Christians and Jews are ground down far enough, and silenced and repressed in a once-free West, there will be no one left to make a safe nest for atheists and “secular culture.”  Zuckerman clarifies the seed of his own demise — and that of secular culture — in his comments.  He’s not willing to speak out and defend his freedom to criticize and dissent, because he fears Muslim retribution.

And it’s not just retribution from Muslims Zuckerman and others have to worry about.  As I’ve documented several times, bloggers and others can easily find themselves targeted by social media sites that claim to support free speech while severely curtailing those who may be critical of any aspect of Islam.  And those who do find themselves targeted can generally forget getting any justice in the matter.

Consider Facebook, the largest social media site on the planet.  Remember, CEO Mark Zuckerberg was caught on an open microphone telling German Chancellor Angela Merkel that he is working on ways to stifle negative stories about Muslim migrants.

“The truth is that to stand up to the juggernaut of Islam’s — or cultural Marxism’s — universalist logic, you have to have something you are compelled to say, more than you fear retribution — or death.  Christians inherently have that.  Atheists may or may not,” Dyer said.

Kudos to Zuckerman for being honest and open in his admission. 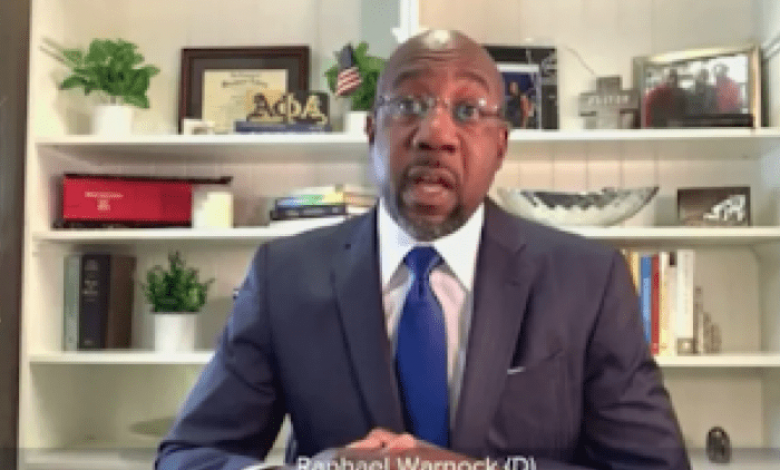 Media Refuses To Cover Raphael Warnock’s Child Abuse Arrest, Antisemitism, And Marxism Even At The Debate 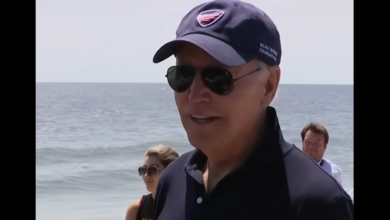 Only 43 Percent Of Democrats Want Sleepy Joe Biden To Run For President In 2024, But Will Anyone Challenge Him In The Primary?