They keep promising us that things will start getting better.  When will that actually happen?  Once winter was over, the supply chain crisis was supposed to be on the way out.  Instead, as you will see below, even CNN is being forced to admit that it is getting even worse.  The war in Ukraine and a new wave of COVID lockdowns in China are being blamed, but those are only two pieces of the puzzle.  The truth is that we are now in the third year of this epic supply chain crisis, and there is no end in sight.

On Tuesday, Donald Trump told an interviewer that he is greatly disturbed by what he is currently witnessing…

Of course Trump is 100 percent correct.

Throughout our entire economy, there are shortages, delays and backlogs.

rump himself has been personally affected by this.  In fact, in the interview he appeared to refer to a wait of “nine months” for something that he had ordered…

‘They say — even me, when I order things, like for furnishings, for a building or something — they say it’s going to take nine months to get it,’ Trump said. ‘Used to be like, same day service.’

Prior to 2020, most Americans never would have imagined that this sort of supply chain crisis could be possible.

And according to CNN, experts are openly admitting that our supply chain problems are now “getting worse”…

Problems with global supply chains were supposed to be getting better by now. Instead, experts say they are getting worse.

Russia’s invasion of Ukraine, which cut off exports from Ukraine and put Russian businesses under sanction, has set off a series of new supply-chain bottlenecks. So has a surge in Covid cases in China, which has led to temporary lockdowns in parts of the country.

So when will things finally start getting better?

When the war in Ukraine ends?

I wouldn’t hold my breath on that one.

When the COVID pandemic is over?

And what is going to happen if another major “black swan event” comes along?

We are so vulnerable right now, and we should have never allowed ourselves to become so deeply dependent on other nations.

For example, once upon a time the U.S. had a dominant position in global computer chip manufacturing.  But now the vast majority of our chips come from overseas, and the war in Ukraine is threatening to take the chip shortage to an entirely new level…

Ukraine and Russia don’t produce computer chips used by global automakers. But Ukraine is the world’s leading source of neon, a gas needed for the lasers used in the chip-making process. While some chipmakers have stockpiled neon ahead of the fighting, there are concerns about the long-term availability of the gas.

“People expected the semiconductor shortage to continue. But nobody predicted Ukraine,” said Bernard Swiecki, director of research at the Center for Automotive Research, a Michigan think tank.

The chip shortage is already affecting almost every industry in America to at least a certain degree, and now we are being told that it could get a lot worse in the months ahead.

That is really bad news.

As shortages intensify, that is going to make our raging inflation crisis even more severe as well.  There is way too much money chasing way too few goods and services, and that will remain the case for the foreseeable future.

What this means is the standard of living for most Americans is going to continue to go down.  According to two prominent economists, “the average American should budget an extra $5,200 this year for higher prices”…

Meanwhile, economists with Bloomberg are warning that the average American should budget an extra $5,200 this year for higher prices – or an extra $433 every month.

Economists Andrew Husby and Anna Wong write that households can expect to pay thousands more in 2022 for the same basket of goods and services they used last year.

Needless to say, this is just the beginning.

This inflationary spiral is going to continue to escalate until we have a full-blown nightmare on our hands.

And with each passing month, money will just get tighter and tighter for hard working American families.  In fact, one survey has found that 20 percent of all U.S. workers are now completely running out of money between paychecks…

Roughly 20% of employees regularly run out of money between paychecks, up from 15% last year, according to the survey of more than 3,000 working adults in February.

Making ends meet is going to become increasingly painful, and the shortages and the price hikes are just going to intensify in the months ahead.

Some of the things that we will soon see will be absolutely unprecedented.  For example, one of Steve Quayle’s readers says that the price of eggs is about to double at her local store…

I know I sent an email out to you both in regard to the warnings I was given by several different store managers. Well I have another one. Yesterday the store manager at Price Less Foods told me that the price of eggs will be doubling and there will be a massive shortage of eggs. I am lucky to live in an area where I can purchase fresh eggs from several different people who have chickens, not everyone can.

The reason why the price of eggs is going to rise so dramatically is because of the new bird flu pandemic that has already killed more than 14 million chickens and turkeys.

We are being hit by so many things at once, and the American people are becoming quite restless.

Just this week, a new survey found that just 33 percent of Americans approve of Biden’s handling of the economy.

In April 2021, 52 percent of Americans approved of his handling of the economy.

So much has changed over the past year, and a lot of people out there think that things can’t possibly get any worse than they are right now.

But they will, because the truth is that we are only in the very early chapters of this nightmare. 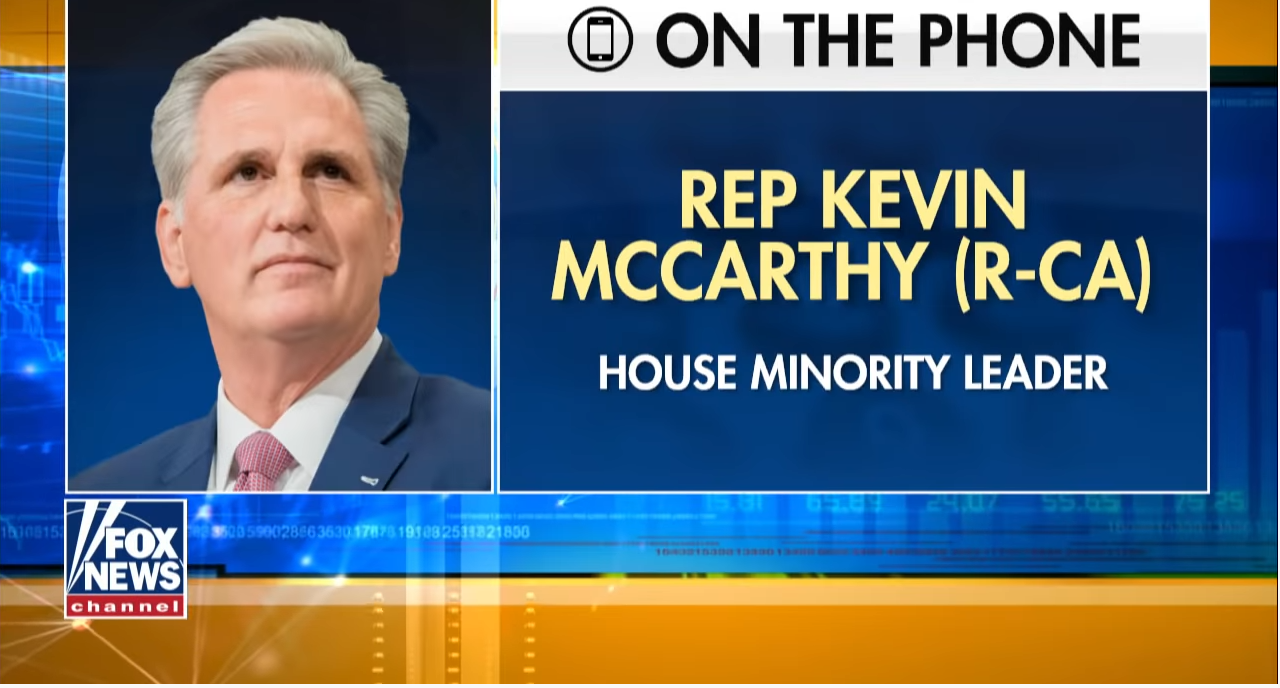 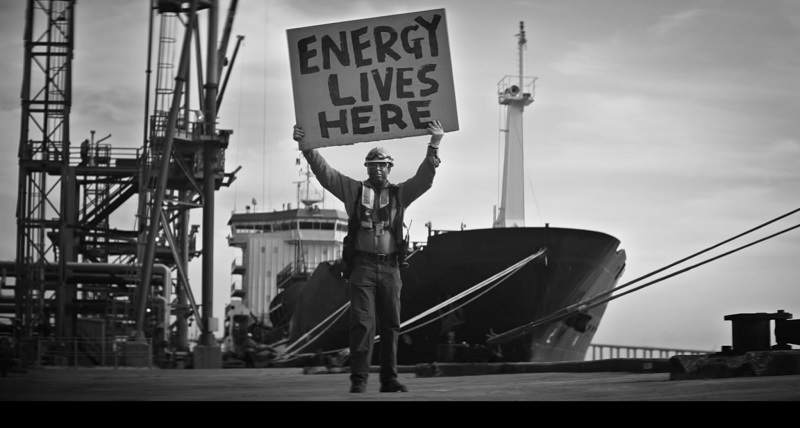 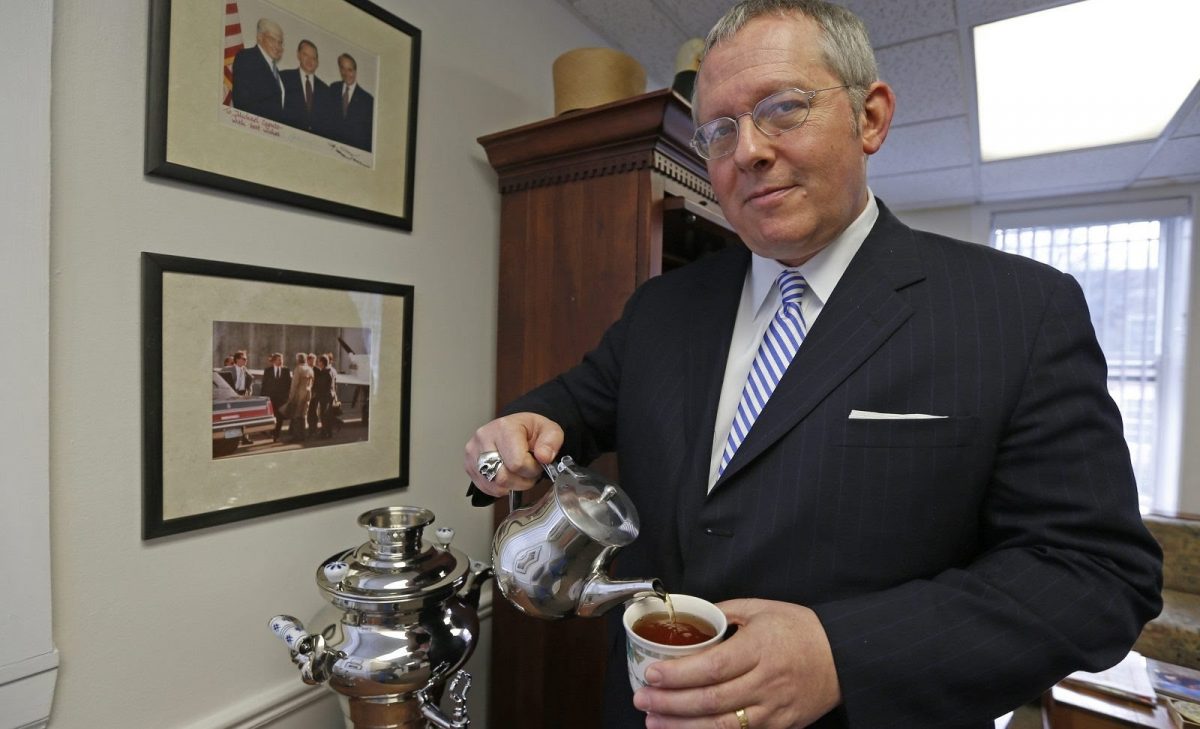