But Clarke is undaunted in his support for the Second Amendment, and neither is he backing down from earlier advice to citizens about arming up and being prepared to defend themselves rather than calling 911 and expecting a policeman to perform a nick-of-time rescue.

Clarke wowed them at CPAC, where Washington Times Senior Opinion Editor Emily Miller shared the panel and said she would vote for the sheriff if he ran for president.

Clarke is not the only top cop in the Great Lakes region who suggests that armed citizens should fight back. Detroit Police Chief James Craig did an interview with WDIV News, reported by The Blaze, that found him raising the same issue.

“A lot of good Detroiters are fed up,” Craig said in the interview. “The message should be that, you know, people are going to protect themselves.”

Across the country, people are applying for and receiving carry permits and licenses are record levels. By some estimates as many as ten million citizens are licensed to carry, and there does not appear to be a slowdown in sight.

[Editor’s note: Clarke is the sheriff who warned of a second American revolution if gun confiscation laws passed.  More on that can be seen here.] 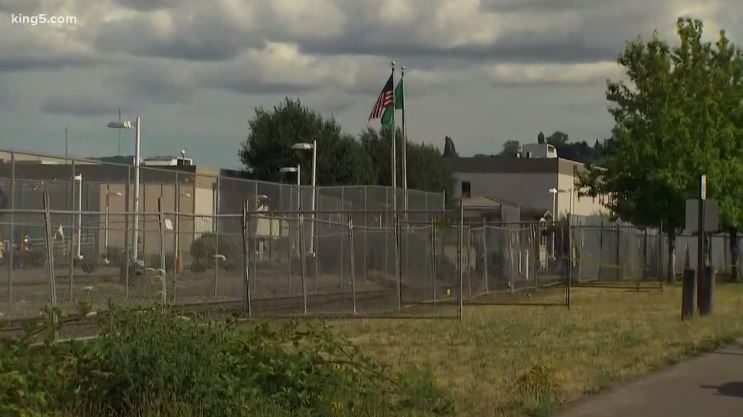 What? Biden’s Dems Released A Jihadi Terrorist Illegal Immigrant On A Promise To Appear