On Thursday, nine people were arrested at the University of California, Berkeley, when hundreds of protesters swarmed the campus in an effort to prevent a speech by Daily Wire editor Ben Shapiro.  According to the Los Angeles Times, four of the nine were arrested for carrying banned weapons, including two women.

One of those women, Sarah Roark, 44, of San Francisco, had apparently met with Democrat Hillary Clinton, the most evil person ever nominated to the White House by a major party, long enough to pose for a photograph that reportedly found its way onto her Facebook page.

Sarah Roark, 44, of San Francisco, was arrested for carrying a banned weapon near Bancroft Way and Bowditch St. #BenAtBerkeley pic.twitter.com/QpsK5cItbm

It was not immediately clear what weapons the protesters were accused of carrying, nor was it known if any were members of Antifa. Weapons seized in the past from Antifa extremists have included bricks, hammers, bats, knives, scissors and chains.

A picture was circulating on Twitter purporting to show Roark photographed with Hillary Clinton. In the alleged photo of Roark, the woman is wearing a pin from Clinton’s 2016 presidential campaign. It was not clear at what event the picture was taken or how Roark allegedly came to meet the 2016 Democratic presidential nominee.

The group, Refuse Fascism, is well known to be allied with Antifa.

Leading anti-Trump “resistance” group Refuse Fascism has condemned House Minority Leader Nancy Pelosi and other critics of Antifa, saying they are abetting the “fascism” of the Trump administration.

The resistance group issued a statement Saturday declaring its support for Antifa and hammering its critics, even as Pelosi and others on the left attempt to distance themselves from Antifa, the violent far-left movement that federal authorities have said is engaging in domestic terror activity. Refuse Fascism specifically noted Pelosi’s criticisms of Antifa, before attacking all critics of Antifa as siding with “fascism.” The statement was titled “Shameful, Dangerous, Wrong Attacks on Antifa.”

“Differences over tactics, where they exist, must not divide the people’s resistance. Distancing and effectively joining in the threats and attack by this fascist regime, and other government authorities, is not only morally bankrupt, it also accommodates and quickly leads to collaboration with fascism,” Refuse Fascism stated.

Refuse Fascism has consistently organized mass demonstrations, in Berkeley and elsewhere, that have turned into riots. The group is backed by a progressive charity that is in turn funded by left-wing financier George Soros, a major labor union and several large companies, as TheDC’s Chuck Ross first reported. The group lists Ivy League professor and DNC platform member Cornel West as one of the group’s “initiators.”

Hasson further said the group’s goal is to create “a ‘political crisis’ resulting in both Trump and Pence being forced from their elected offices.”

A ubiquitous presence at protests, this organization is best known for its bold black-and-white signs reading “NO! We refuse to accept a fascist America!” and for accidentally doxxing people who signed its own petitions. Its goal is the wholesale impeachment of Donald Trump and the ousting of everyone involved with his administration. Bob Avakian, chairman of the Revolutionary Communist Party, USA, called the ad hoc group together after the 2016 election. They’re planning a nationwide Occupy-esque protest on Nov. 4.

Sunsara Taylor, a cofounder of the group, acknowledged that although Refuse Fascism organizes nonviolent protests, she doesn’t condemn any tactics people use to protest (emphasis added) because of what she sees as the extraordinarily fascist nature of the Trump administration.

Says an awful lot about the kind of supporters Clinton attracts… 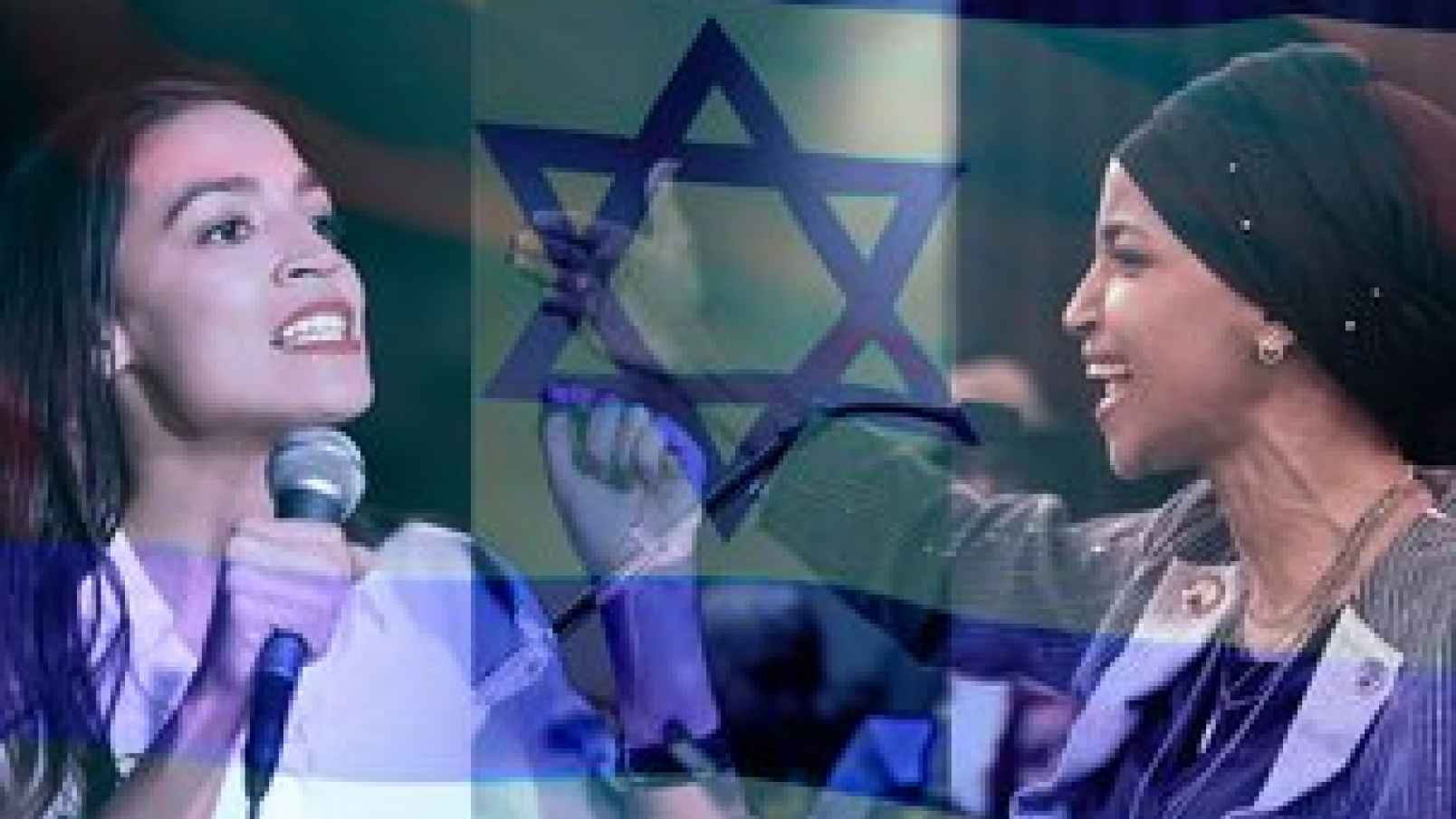