Earlier this week, we told you the story of Eugene Wu, the anti-Trump doctor who sued the president for blocking him on Twitter and was later fired from his job.  Now, he’s demanding the United Nations investigate the United States for allegedly putting children in “internment camps.”

“As an American, it pains me to say this. The United Nations should investigate the United States of America for placing children in internment camps and violating both human rights and international law,” he tweeted.

Many of the replies to his tweet were just as bad.

The President has kidnapped the children and are holding them hostage. The ransom is money for the wall and other immigration concessions.

And maybe elections inspectors for 2020.

YES. this needs to be tried in The Hague. These are human rights violations, AND when these kids start dying, it's going to be like Nuremberg

A few people tried to inject some actual facts into the conversation but to no avail, since leftists have immunized themselves from truth and apparently prefer to remain ignorant and thus, stupid.

ICYMI==> PHOTOS: MSNBC reporter tours shelter for migrant kids and finds no cells or Obama kennels, but they are forced to watch 'Moana' https://t.co/i0zPBeOYY9

But that doesn’t matter to the left, which literally rejects truth.

Bingo.  Back then it didn’t matter because Obama is a Democrat.

So what will happen if the UN actually investigates?  One person nailed it:

The UN will investigate and immediately condemn Israel for it. https://t.co/O3KE00lNTa 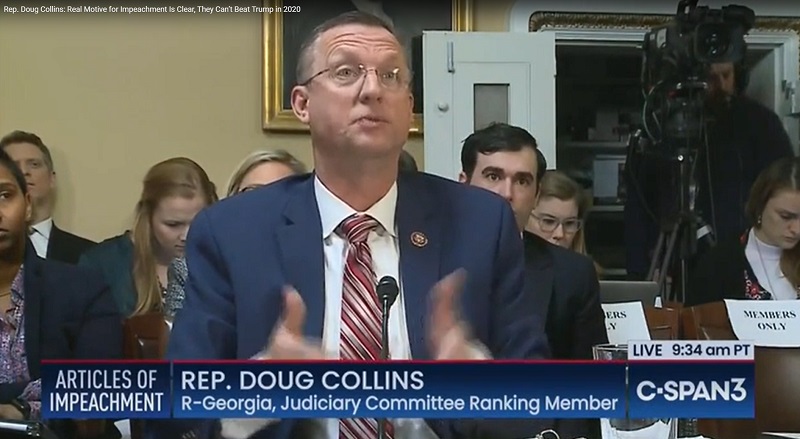 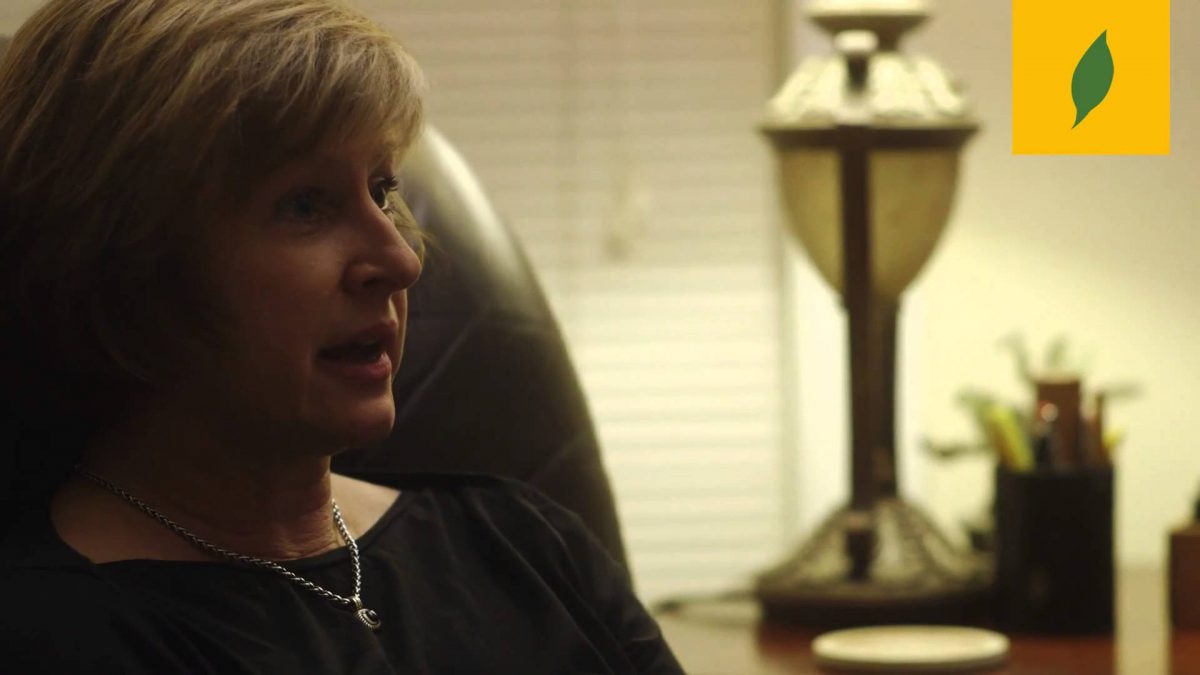