On Tuesday, the Daily Caller caught something stated by newly-elected anti-Semitic Rep. Ilhan Omar, D-Minn., during a speech she gave at a CAIR fundraiser.

According to Omar, the September 11, 2001, terror attacks was just something someone did.  She also made a false statement regarding the founding of CAIR.

“CAIR was founded after 9/11 because they recognized that some people did something, and that all of us were starting to lose access to our civil liberties,” she said.

Here’s the video posted by the Daily Caller:

So, according to Omar, the 9/11 terror attack that saw some 3,000 innocent people killed was just something that some people did.

And as far as CAIR being founded post-9/11, well, that doesn’t seem to match with reality, either.  At least not according to Wikipedia, which tells us:

The Council on American–Islamic Relations (CAIR) was created as an “organization that challenges stereotypes of Islam and Muslims” (CAIR letter to Vice President Gore, June 10, 1995), a “Washington-based Islamic advocacy group” (Press release, August 28, 1995) and an “organization dedicated to providing an Islamic perspective on issues of importance to the American public” (Press release, December 13, 1995). Prior to establishing CAIR, its founders observed that “the core challenge [in America], that of stereotyping and defamation, was having a devastating effect on our children and paralyzing adults from taking their due roles in civic affairs” (“The Link,” a newsletter published by Americans for Middle East Understanding, February–March 2000). Within that understanding, they formed CAIR to challenge anti-Muslim discrimination nationwide.

Of course, she probably thinks you’re a white nationalist if you disagree with her. 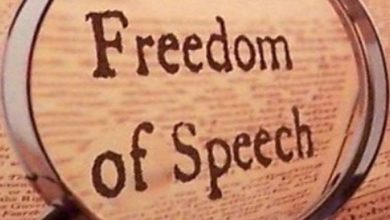 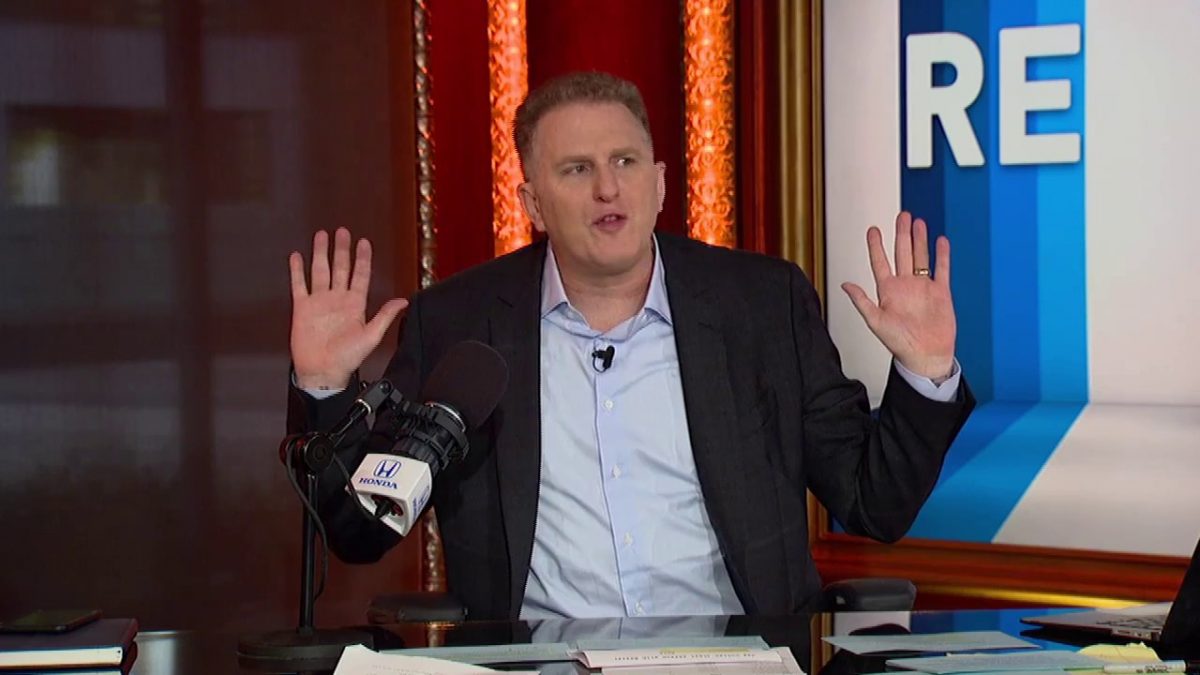 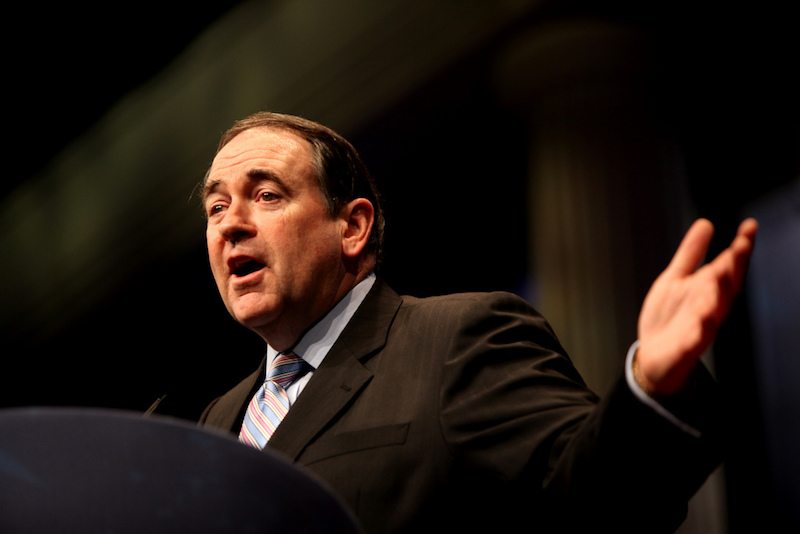