(Natural News) The history books are filled with profiles of evil men who wanted to be God. In this respect, Anthony Fauci is nothing special. But his hagiographers are at this very moment buzzing with activity. They are working to ensure that posterity remembers Fauci as he wants to be remembered—as a benevolent and infallible man, a saint, and not the Luciferian charlatan he really is. Let the living bear witness to the truth before it is buried.

Anthony Fauci is responsible for incalculable human misery. The dehumanizing dystopia we have been living in since March 2020 is his creation. The stupid arrows on the floor, the muzzled, anonymous faces, human beings left to die alone in dreary hospital rooms: these are Fauci’s true legacy. He made the world dumber, baser, lonelier, and less free.

This was all according to plan. As Fauci explained in a revealing September 2020 article, civilization is ripe for a “radical” reboot. A “transformation” in human behavior is necessary that will “take decades to achieve” and which entails “rebuilding the infrastructures of human existence.”

Fauci’s Panglossian self-importance would be amusing if it were not so destructive. From his podium on cable news, Fauci imperiously declaimed on all matters of public, private, and spiritual life. Nothing was off-limits in his crusade of “containment.” Through it all, Fauci concealed his despotic ambition with a mask of false modesty. He contradicted himself constantly, but demanded blind faith in his every utterance just the same. He even bragged about lying to the people, for their own good, of course.

In retrospect, it should have been easy to spot the evil. A tiny man with a world-straddling ego, Fauci belongs to a familiar human type. Like his predecessors, he is grandiose, prideful, a self-described “humanist” ideologue whose personal utopia is a bleak, misanthropic prison. In Fauci’s world, hell is other people. Human beings are sacks of flesh that emit germs. There is no God. The only faith worth having is in “science,” which, it turns out, actually means faith in men like Fauci.

Like many gods, Fauci is a shapeshifter. One day he is a tireless servant working miracles; the next, he’s a powerless observer of his own handiwork. Fauci wants the world to know that the totalitarian measures he enforced saved countless lives, and that the harm done by them is not his fault. It wasn’t Fauci who destroyed trust in “science,” but his critics. To his credit, there is a simple and powerful logic here: Fauci is “science.” Those who question him are corrupting the faithful.

Fauci is so classically wicked that one can find his character described with perfect clarity in Biblical prophecy. He is the fool who pretends to be the wise man, the false teacher who beguiles the itching ears of the crowd with lies. His seductive hold on millions of people is a judgment on our era of “enlightenment” and “progress.”

The Age of Fauci is not progressive or scientific or humane: just the opposite, it is regressive, superstitious, and barbarous. The most primitive peoples in the world have funerary rites. In Fauci’s world, even this most sacred observance was interrupted. Children, the future, were sacrificed to his vanity.

If we can thank Fauci for anything, it is the gift of clarity. A manlier, more civilized America would have tarred and feathered such a man long ago, rather than allow itself to be entranced by his shamanistic musings. We are living, though, in times of decadence. The Western man of today is a weak, enervated, suggestible coward.

The cult of Fauci, at bottom, was in denial of mortality. Like all successful tyrants, Fauci made full use of man’s weakness for his own purposes. At immense cost, he promised to his disciples the counterfeit good of a delayed death. The Covidians, like their delusional leader, will never be disabused of their belief in the thing they call “science” and the righteousness of their foolish rebellion against nature. When the time comes, they will be ready to do it all over again. 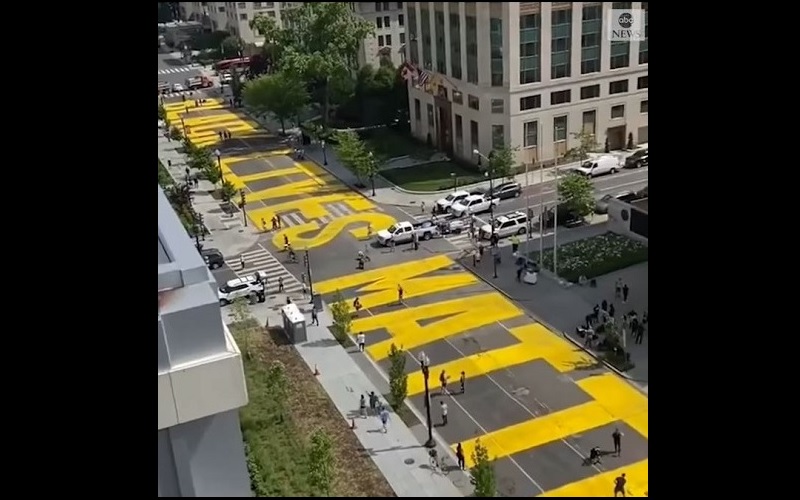