Does it seem like every day, there is another scandal surrounding Joe Biden?

Reported this week is the fact that among the items from Joe Biden’s time as vice president discovered in a private office last fall are 10 classified documents including U.S. intelligence memos and briefing materials that covered topics including Ukraine, Iran and the United Kingdom. The documents were dated between 2013 and 2016.

They were found in three or four boxes that also contained unclassified papers that fall under the Presidential Records Act.

After the initial revelation, it now has been reported that another set of classified documents from Biden’s vice presidency have been found, though we don’t yet know where they were discovered.

Aren’t these just the kind of documents Biden’s Attorney General Merrick Garland broke into Mar-a-Lago looking for? And isn’t this the kind of behavior for which Biden condemned former President Donald Trump? In fact, Biden could not have unclassified his own documents as vice president, as Trump had the right to do.

Biden’s stash of classified documents could end the case against Trump.

This is the latest Biden scandal. Tomorrow there will be another.

The Democrats always accuse others of the very things they’re doing themselves. The discovery was made about a week before the November midterm elections. Biden’s lawyers were rooting around a locked closet in the Washington office the Penn Biden Center for Diplomacy and Global Engagement. Biden’s lawyers found a sheaf of highly classified government documents. What is the Penn Biden Center? It’s a scheme to take in about a million dollars a year for doing … nothing. It’s akin to “the Clinton Global Initiative without the money raise,” at least that’s how it was originally characterized. Well, the Washington Free Beacon has reported there actually was a lot of money being raised – from foreign governments.

“Foreign contributions to the University of Pennsylvania tripled since the Penn Biden Center’s soft opening in March 2017, rising from $31 million in 2016 to over $100 million in 2019,” the site reported. Where did that money come from? The largest foreign contributor was China. Surprise, surprise!

Fox’s Tucker Carlson took a closer look at the University of Pennsylvania and its ties to China. A search of text messages from Hunter Biden’s laptop found this message from a senior professor at Penn’s International Relations Department to Naomi Biden, Hunter Biden’s oldest daughter.

It read: “Dear Naomi … I’m writing to you tonight to invite you to take part in a major conference in China at the end of March. I’ve been asked … to help recruit a prominent young leader. They” – the Chinese government – “will fly you business class and of course provide all your accommodations. … I don’t think it would surprise you that they are interested in you thanks to your family name. I would not take offense at that. It is truly the Chinese way (and frankly, better you than that dolt Tiffany Trump). If you are interested, can you send me your c.v. and/or a bio? I would forward that and you could expect an official invitation from Li Baodong, the secretary general of the forum.”

Responded Carlson: “Here you have an employee of the University of Pennsylvania, an Ivy League school, sending an invitation apparently on behalf of the Chinese Communist Party to recruit Joe Biden’s granddaughter for an influence operation, saying that she’d be flown to Beijing and stay in Chinese government-controlled accommodations. So, a lot of people on television seem very concerned about national security at the moment. All these former CIA and NSA and FBI employees are going on CNN and MSNBC to tell you national security implications are first in mind. Are they concerned about this? Will they ask a single question about it? Of course, they won’t.” 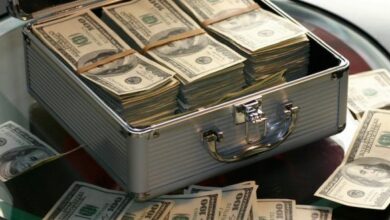 Court Blocks Feds Attempt To Grab $69,000 In Cash For No Reason 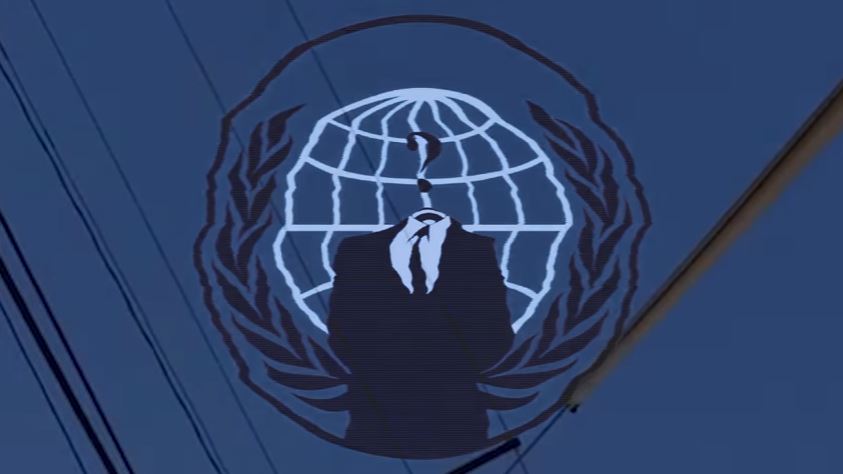 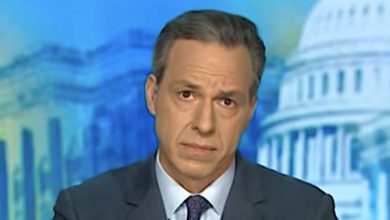