On Saturday, the hacktivist group Anonymous said that ISIS is planning a number of terrorist attacks on Sunday in various locations around the world.

“All proof was submitted to official authorities all around the globe days ago,” said a statement issued by OpParisIntel, the name of Anonymous’ mission against ISIS, The Hill reported.  “They have it and it is their responsibility to do something with it. But because they have not done anything with it yet and it’s almost the 22nd, we have matters into our own hands.”

Anonymous warned against attending events with large crowds, especially church services, but added that “the risk of any churches outside Paris/France being targeted is low.”

The group listed several events in Paris that it said “have been confirmed are at risk” and several events around the world that are not yet “100% confirmed,” including a major WWE pro wrestling event in Atlanta, Ga.

“The goal is to make sure the whole world, or at least the people going to these events, know that there have been threats and that there is possibility of an attack to happen,” the statement continued.

One venue allegedly mentioned was Philips Arena in Atlanta, Georgia, site of WWE’s Survivor Series event.  According to a WSB-TV reporter, the FBI has acknowledged the threat and is taking it seriously.  A statement issued by the FBI said:

The FBI is aware of reports of an alleged threat that includes an Atlanta, Georgia venue and event. While we take all threats seriously, we do not have specific or credible information of an attack at this time. We have, however, made the proper notifications as we continue to work closely with our law enforcement and private sector partners to keep our community safe.

A post at The Right Scoop said that professional wrestler Triple H issued a tweet that said the event will go on as scheduled.

.@WWE Survivor Series is currently scheduled as planned while we investigate reports with authorities.

The UK Express said that ISIS released a video threatening more attacks, and according to a translation by MEMRI, has threatened to lead Obama “like a dog.”

Meanwhile, Hillary Clinton maintains that Muslims have absolutely nothing to do with Islamic terrorism. 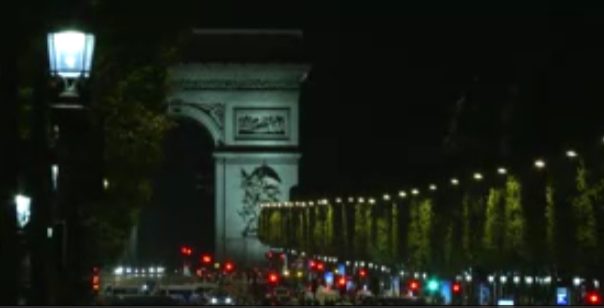 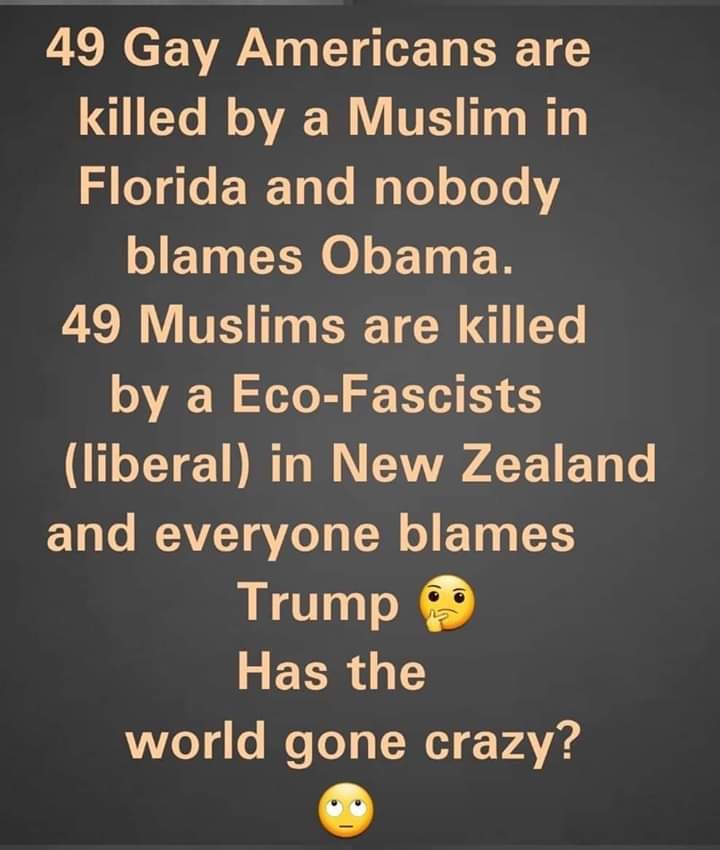