On Sean Hannity’s Fox News show on February 19, guest Ann Coulter and Hannity got into a heated discussion about the nature of the Tea Party on its fifth anniversary.  While both are Tea Party supporters, Coulter differentiated between “people in America who call themselves Tea Partiers [who] are fantastic” and the “con men and scamsters” who “trick good Americans into sending them money, claiming we are fighting for you and they aren’t fighting for you.”

Coulter said that everyone has “got to read” Thomas Sowell’s column, “Cruz Control,” published on Feb. 18, in which the prominent conservative economist and author criticizes Ted Cruz for weakening the Republican Party in order to remake it as a more pure conservative party in the long term.  Sowell argues that such a strategy may bring America past the point of no return with respect to both Obamacare and the larger erosion of personal freedoms.  She also pointed out that groups that attack Republicans would face less media scrutiny than groups that attack Democrats.

Coulter called the repeal of Obamacare the unifying issue for the Republican Party saying “it is going to wreck the country and there is only one way to repeal it.  It does not fall on its own.  None of this falls on its own.  You have to elect Republicans.”

When Hannity asked why the Republicans could not force the issue on the Keystone pipeline, the debt ceiling, and a host of other issues, and implied that the GOP had given up the fight, Coulter replied, “Fight to give them a majority then we will repeal Obamacare and have the keys to the pipeline.”

Although the Republicans control the House of Representatives, the Democrats control the Senate by a 55-45 margin.  Republican attempts to repeal Obamacare, cut spending, and other issues have died in the Senate.

“We don’t have control of one branch of the government,” Coulter pointed out.

Coulter’s strongest criticism was reserved for conservative groups who attack Republican incumbents and leadership.  “If it weren’t for shysters running against establishment Republicans we would have 51 Republicans senators right now,” referring to Tea Party candidates in 2012 who won primaries over more experienced Republican candidates, but who lost in the general election to Democrats.

“There is still hope for America, the country is not finished,” Coulter said, “just don’t donate to the shysters, which is the Senate Conservatives Fund.”

As Examiner reported last week is one of several conservative groups that are spending more money to attack Republican incumbents than to win seats occupied by Democrats.  So far in 2014, two of the top three recipients of Senate Conservatives Fund donations were primary challengers to Republicans.  In 2012, only three of the group’s sponsored candidates were elected to office.  The SCF losers include such notable candidates as Todd Akin and Richard Mourdock who lost in races that were previously identified as leaning Republican. 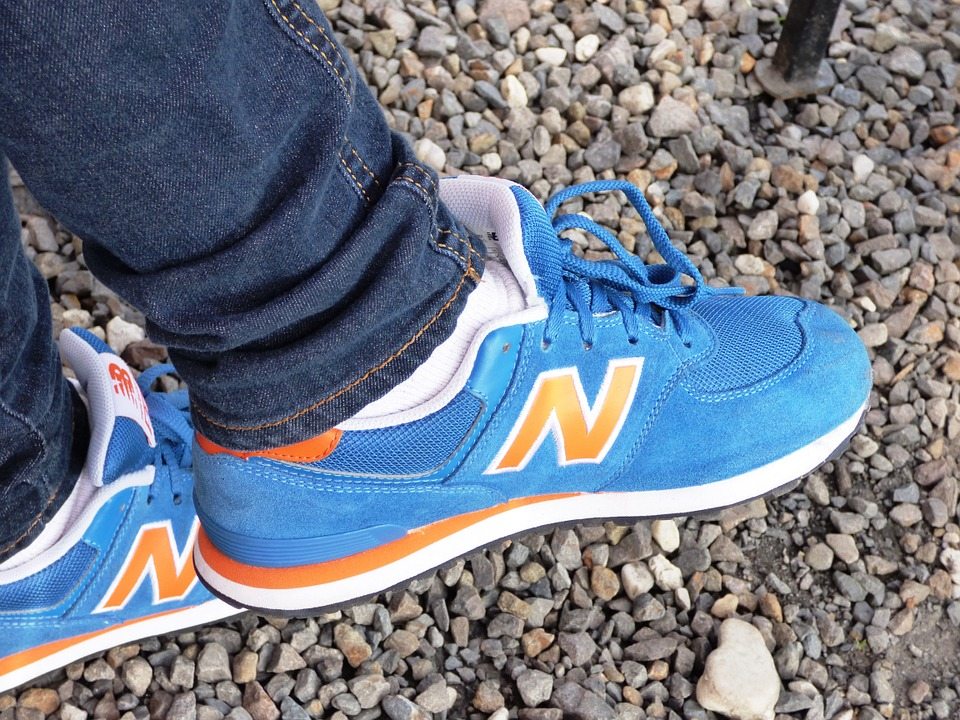