A woman in Annandale, Virginia walked through neighborhoods, yanking American flags down, cutting them up or “mutilating” them. Maria Arif, 39, was arrested on August 26 for vandalizing about a dozen flags  and other yard items in neighborhoods across the city. Police believe there may have been more victims, and issued a press release asking for them to come forward.

According to police, Maria Arif, 39, of Annandale, was arrested on Aug. 26. following an investigation of the flag destruction incidents. Police said the incidents took place in several neighborhoods across Annandale.

“The victims started contacting the police after a large number of flags over the course of a few days were being vandalized in the neighborhood,” Fairfax County police spokesman Trevor Steranko said. “The neighborhood had come together and pretty much identified her and when police were in the neighborhood, the community was able to point her out.”

Arif was charged with two counts of destruction of property, larceny and two counts of mutilating a U.S. flag. Following her arrest, Arif was taken to the Fairfax Adult Detention Center. She has since posted bond.

Other charges have been added. It was reported that she allegedly also damaged welcome signs, and some yard decorations. One family was “camping out” in the yard as Arif walked through and damaged their flags and welcome sign.

“One thing I was thinking is that my husband and I camped out the other night and we are thinking, ‘This lady came up and we were sleeping outside and having a nice time in our yard’ so it makes you feel a little unsafe. I don’t know what happened that would cause someone to physically cut up a flag for no reason at all. Maybe she has something against people hopefully she doesn’t and that she gets some help and recover from whatever was happening.” Cheri Sullivan to FoxDC

Some of the comments on this story exhibited anger over her actions, and advocated sending her back to wherever she came from. Her motive is not known, but she appears to be extremely angry herself.

The charges against her so far are, according to Jim H- Virginia US, who posted the extra charges from Fairfax County records: 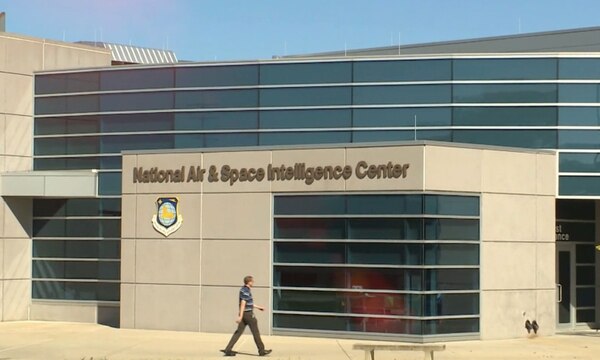 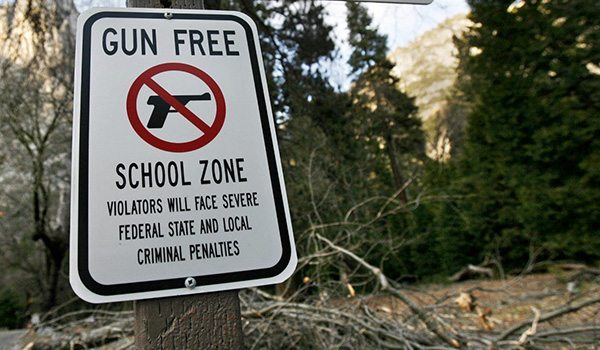