The stage is already set for President Donald Trump to nominate the replacement for the late Ruth Bader Ginsburg to the Supreme Court, even though it is an election year. Former President Barack Obama set that precedent in 2016.

In Feb. 2016, when Antonin Scalia passed away, Obama nominated Merrick Garland a few weeks later in March to replace him, stating, “I have fulfilled my constitutional duty. Now it’s time for the Senate to do theirs. Presidents do not stop working in the final year of their term.”

Obama went on a lot about how his nominee deserved a vote. Garland never got one.

There was nothing in Obama’s speech about a duty for him to wait until after the election to fulfill his responsibility at all. Obama didn’t wait. His constituents would have never accepted that, nor should they have.

Similarly, Republican voters would have never accepted if their leaders in the Senate had sat by idly while Obama flipped the balance of the Supreme Court, when all they had to do was sit on the nomination until after the election. If voters had wanted a different outcome, they would have voted for Hillary Clinton, but she lost to Trump.

At the time, Americans for Limited Government President Rick Manning noted in March 2016 just as it was Obama’s constitutional role to nominate a successor for Scalia, similarly, the Senate should exercise its role as well by waiting until after the election, stating, “President Obama has exercised his constitutional prerogative to nominate someone to the late Antonin Scalia’s seat on the Supreme Court. Senate Leader McConnell and Senator Grassley are right to exercise the Senate’s prerogative to not consider Obama’s nominee during this election season.”

In the same vein, Republicans expect President Trump to act to replace Ginsburg. On Twitter, on Sept. 19, Trump wrote, “We were put in this position of power and importance to make decisions for the people who so proudly elected us, the most important of which has long been considered to be the selection of United States Supreme Court Justices. We have this obligation, without delay!”

When you are in power, you take the chance that you have to reshape the country.

Make no mistake, if Democrats had maintained a Senate majority in 2014, they would have easily confirmed Garland in 2016. But, they lost nine seats — and elections have consequences.

In truth, the last opportunity for Democrats to have filled the Ginsburg seat might have been in 2014 — when she was already 81 — right before they lost the Senate, or afterward albeit with minimal support from the opposition party.

Ginsburg should have retired when she had the chance. What was she waiting for? Republicans were always likely to flip to the White House in 2016 after Democrats held it for eight years.

Hindsight is 20-20 but perhaps some simply believe their power will last forever but like life it is fleeting. It’s a sad outcome, but it was a risk she assumed by remaining past her time.

Now, the stakes are even higher than they were in 2016, when Republicans risked losing a slim 5-4 majority. After more than a generation, this is President Trump and Senate Majority Leader Mitch McConnell’s (R-Ky.) opportunity to tip the scales, building a potential 6-3 majority of justices appointed by Republican presidents.

And just like in 2016, voters of each party will expect their leaders to press their advantage. Dynasties are not built by generosity to one’s adversaries. Democrats will beg for mercy, but Trump and McConnell know that in 2016, Obama did not think twice about attempting to flip the nation’s high court even without a Senate majority. That was the only precedent that matters. 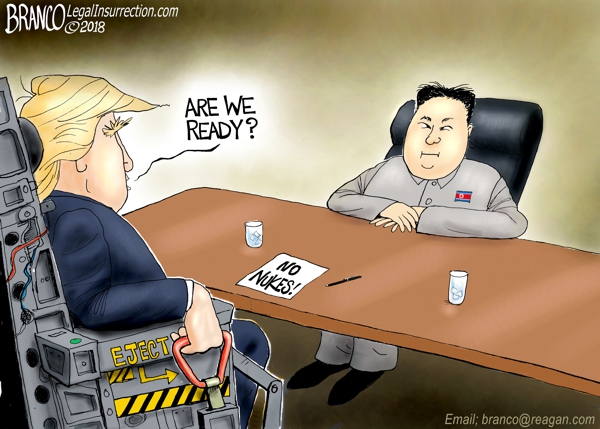 Cartoon of the Day: Prepared 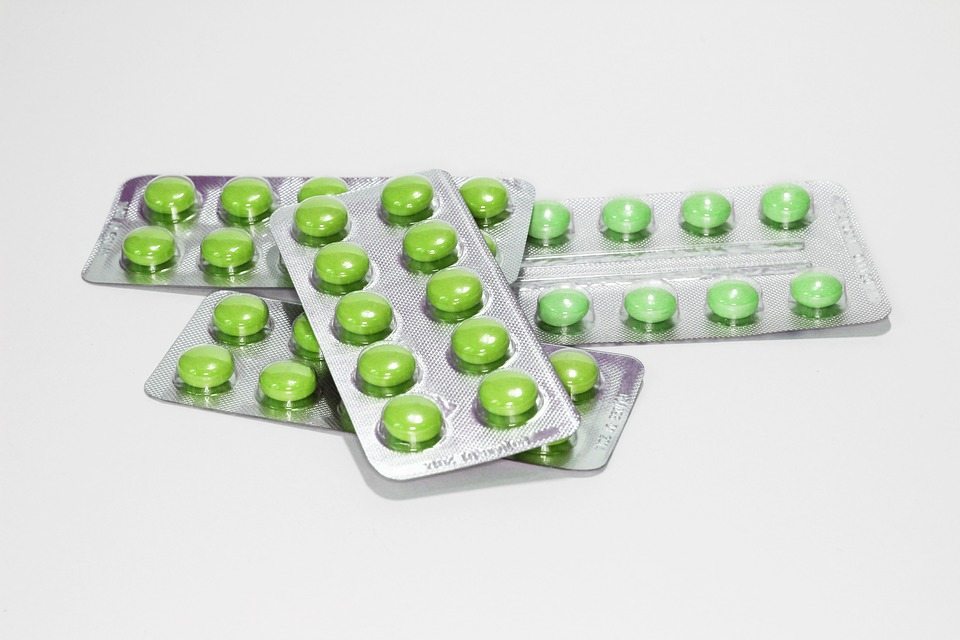