While appearing on Friday’s edition of the low-information broadcast hatefest known as The View, alleged comedian Wanda Sykes claimed that repealing Obamacare is racist because the former president is black, the Daily Caller reported.

“They’re just trying to erase anything that President Obama did,” she said. “I bet you they want to act like that man never existed.”

“Why do you think that is?” Joy Behar asked in response.

“It’s racism,” Sykes said. “That’s it! They hate having a black president and they want to get rid of it. That’s what it is.”

Here’s video of her wild claim:

Behar reminded Sykes that wasn’t the only reason. “Well, I think it’s also they hated his policies. Because they’ve been dying to put everything back to the states and make the government smaller and make money for the very rich, and he didn’t do that. I think it’s a lot about that too.”

Sykes isn’t the only leftist to make the false charge, as we reported here.

And it seems Twitter wasn’t too happy with her wild claim:

So we are all racist bc no one can afford Obama care & want something better. You are out of touch

Bingo.  Because race is all the left has, even when race has absolutely nothing to do with the issue.

Sadly, it’s all become so predictable. 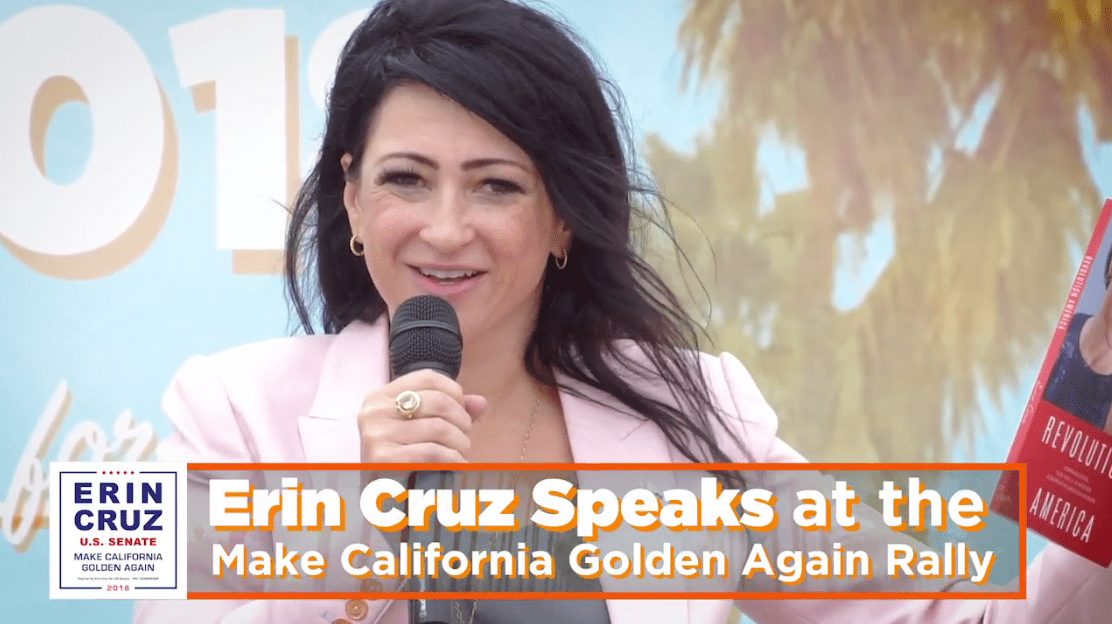 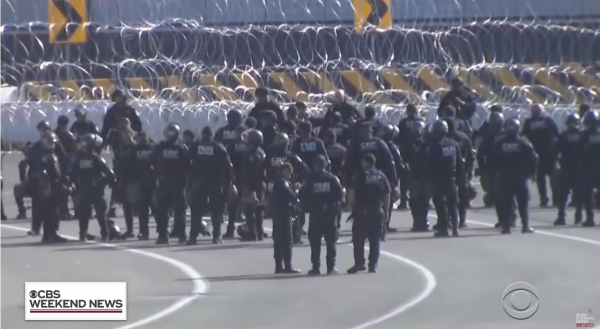