CNN announced that they are pulling ornery reporter Jim Acosta from the White House beat and replacing him with Kaitlin Collins. Nobody is expecting any tough questions from her. And Acosta is set to get his own show, and become the Chief Domestic Correspondent. Apparently it pays to be a jerk in the mainstream media.

“The most glaring change is CNN’s decision to take performance artist Jim Acosta off the White House beat. Talk about showing your hand…The new CNN White House correspondent will just be a Muppet who nods their head in agreement with whatever the Biden administration spins. CNN stopped pretending to be an objective news outlet and they aren’t even trying to hide it anymore.”

Over the last few years, Acosta has been so vile that his Press credentials were yanked for a short time. The President once called him a “rude, terrible person.” Acosta won’t be there to be his usual nasty self with the new press secretary, Jen Psaki. He is supposed to host a yet-to-be-announced weekend show.
take our poll - story continues below

Jake Tapper, another rude reporter, will get an extra hour of air time for his show. Talk about rewarding bad behavior…

..[Acosta] His raging, lecturing routine has no place in the Biden press corps. The transition from rabid lion to Poppin Fresh would have been stunning. What we’re to get now is repeaters, not reporters. The liberal networks say they won’t be ‘stenographers to power,’ but that’s exactly what they sound like most of the time when they are covering Democrats…

…No one can call Tapper’s show a ‘straight news’ show, and his Twitter feed is also a gusher of liberal hot takes. CNN’s coverage of the Biden campaign — and especially their ‘let’s hide’ press strategy — displays how deeply enmeshed with the Democratic public-relations machine they are.

In removing Acosta from the White House beat, they have shown their true colors: the fake news network now will make certain they play nice with the Democrats, as opposed to the constant belligerent coverage of President Trump. Still fake news, just a shuffling of the pawns.
H/T Uncle Sam’s Misguided Children
Related: 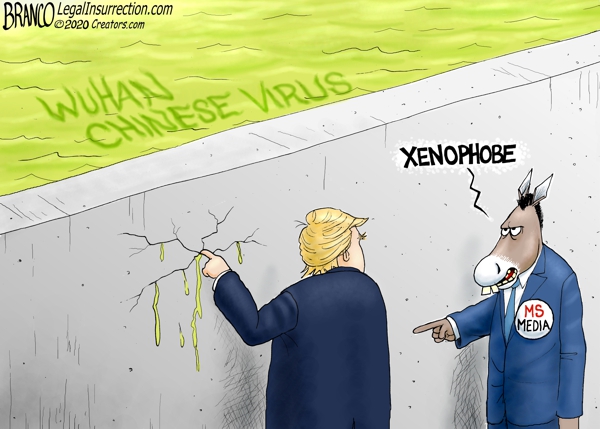 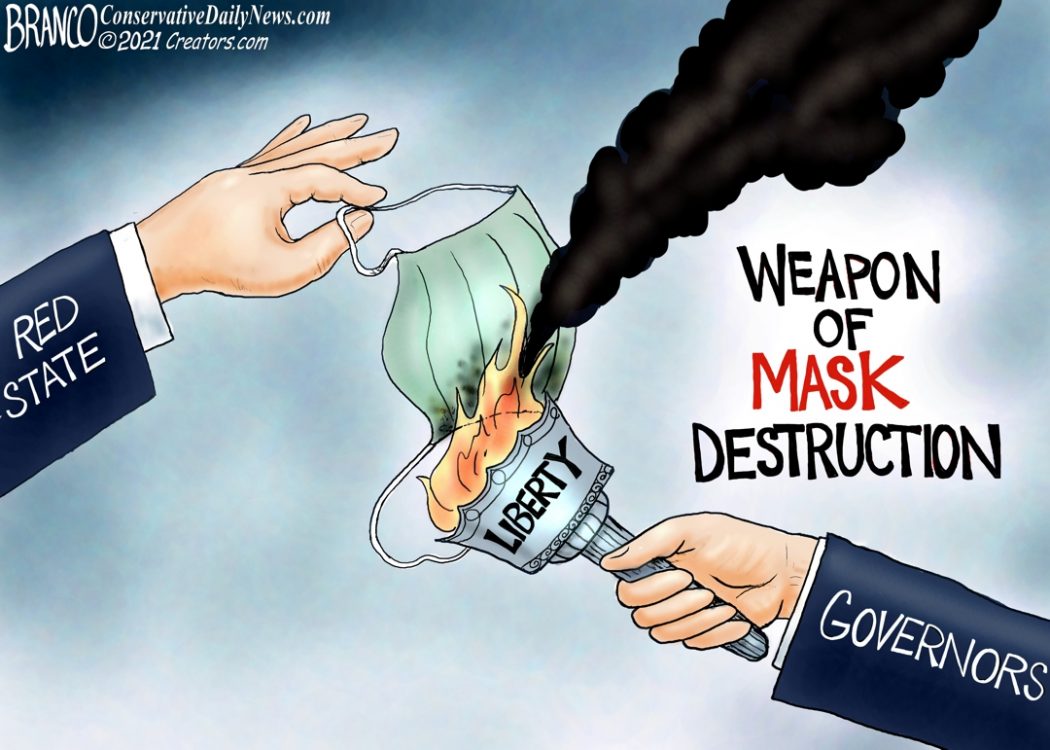 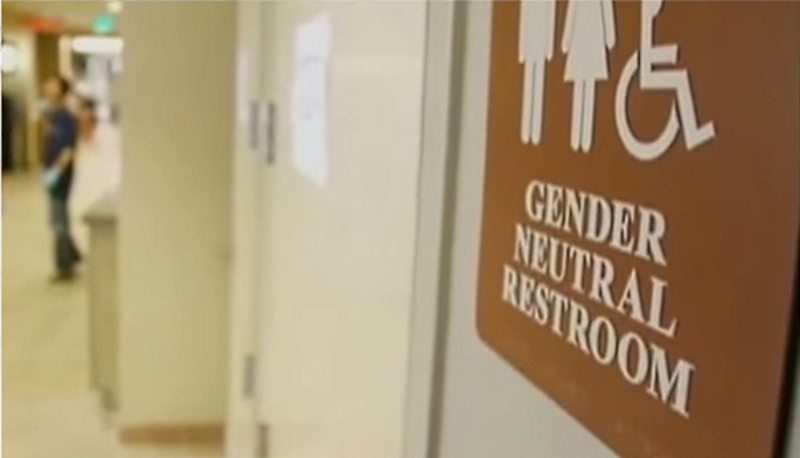