Reporter Colin Dialeda of the new media portal Mashable notes on Mar. 13, 2016, that despite the heat presidential frontrunner Donald Trump is taking for his forceful and rather in-your-face admonition to give the old heave-ho to protesters at his rallies, he has the law on his side. And who does Dialeda cite as the fiery Trump being in the right? The American Civil Liberties Union.

That’s right, the same bastion of liberal interpretation of the US Constitution may have had the law of unintended consequences bite them right on the tuchas. As cited by Dialeda, back in 2012, a certain federal law better known as H.R. 347 legislated specifically on dealing with protest, was amended to make it a crime to “disrupt the orderly conduct of government business or official functions.”

In the wake of 347 making the change the that now specifically includes the Secret Service bubble of protection, the A.C.L.U. issued a statement on their official website making clear exactly where they stood on 347. While leery of the expansion of the U.S.S.S. arrest powers at events they’ve been assigned, the A.C.L.U. admits “The original statute, unchanged by H.R. 347, made certain conduct with respect to these restricted areas a crime, including simple trespass, actions in or near the restricted area that would ‘disrupt the orderly conduct of Government,’ and blocking the entrance or exit to the restricted area.”

It’s widely understood that Trump’s venues are held at properties or facilities that are either rented or temporarily donated. Much like a restaurant or an appliance store, both very well may be open to the public, but that doesn’t give any given individual the right enter into that same place of business with the intent to trespass, create panic and/or threaten physical bodily harm.

Despite Democrats Clinton and Sanders as well as fellow republicans Ted Cruz, Marco Rubio and John Kasich placing the blame on Trump for antagonizing his critics, Dialeda quite plainly notes the law. Again correctly cited by the Mashable reporter, “Law enforcement has simply tossed out protesters at Trump rallies, but H.R. 347 states that they could be imprisoned for up to a year for trespassing.”

Interestingly enough, the same A.C.L.U. had one of its leaders resign in shame for a quite illegal act that’s considered not only against the law, but also repugnant to the vast majority of Americans, social media or not . Loring Wirbel, co-chairman of the Colorado Springs, Colo., chapter of the American Civil Liberties Union, took to social media last December and posted, “We have to really reach out to those who might consider voting for Trump and say, ‘This is (Nazi propaganda minister Joseph) Goebbels. This is the final solution. If you are voting for him, I will have to shoot you before Election Day.” 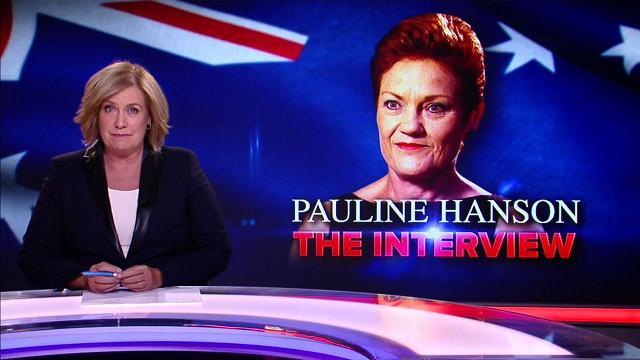 ‘Australia’s Trump’ angers nation’s Muslims: ‘Line up a number of Muslims, who’s the good one?’