There are at a minimum of 1,500 counties (47% of the counties in the US) that have passed resolutions or ordinances to protect themselves against federal gun control. There are state level laws that have been passed as well – some of which we have reported. There are so many that even the man who tracks them can’t keep up.

New Second Amendment Sanctuaries are popping up daily at this point. We have reached 47.42% of counties that are protected by pro-Second Amendment bills/resolutions/ordinances at either the state or county level. There are so many new Second Amendment Sanctuaries that I have been forced to modify the process by which I update the national map. Until things slow down, I will be publishing new maps prior to publishing all of the supporting articles. I will ensure that those articles get published after the fact, however. Please be patient as I work to get caught back up.

Iowa has not declared themselves a 2A sanctuary, but recently passed legislation to protect their firearms businesses from Federal overreach by specifying exactly what kind of actions can be taken against them. One pro-gun group has been pressing the state of Iowa to enact sanctuary status, according to CBS2Iowa.

Once again, the divide between rural and city states is evident. 34 of the US governors are Republican.

Not all Republicans are pro-2A, but Democrats are even less so. In at least the case of Kansas, Democrat Governor Laura Kelly’s veto of concealed weapon reciprocity was overridden by the legislature. The Arkansas Senate voted to override Republican Arkansas Gov Asa Hutchinson’s veto of the Arkansas Sovereignty Act; it is now in the House.

It appears from the maps done by Mr. Davis, that the Biden administration is in for a realtime horror story if they push the Federal gun bans that Biden is touting. The ATF and FBI have to know this, and the anti-gunner Biden has chose to run the ATF agency (David Chipman) has to know it as well.

You can view a spreadsheet of the states and counties that have passed 2A sanctuary status at this link, thanks to the hard work of Noah Davis (not updated since March 2021). You’ll note that in some blue states, the folks have rebelled against their governor (Oregon comes to mind), and in some red states like South Dakota, they apparently don’t feel the need to worry about it for now. 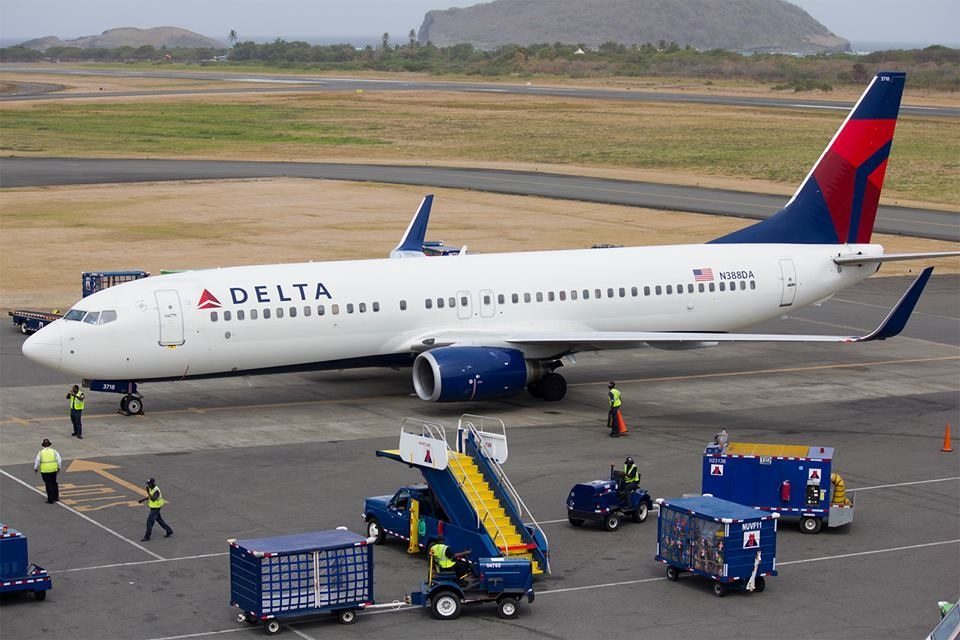 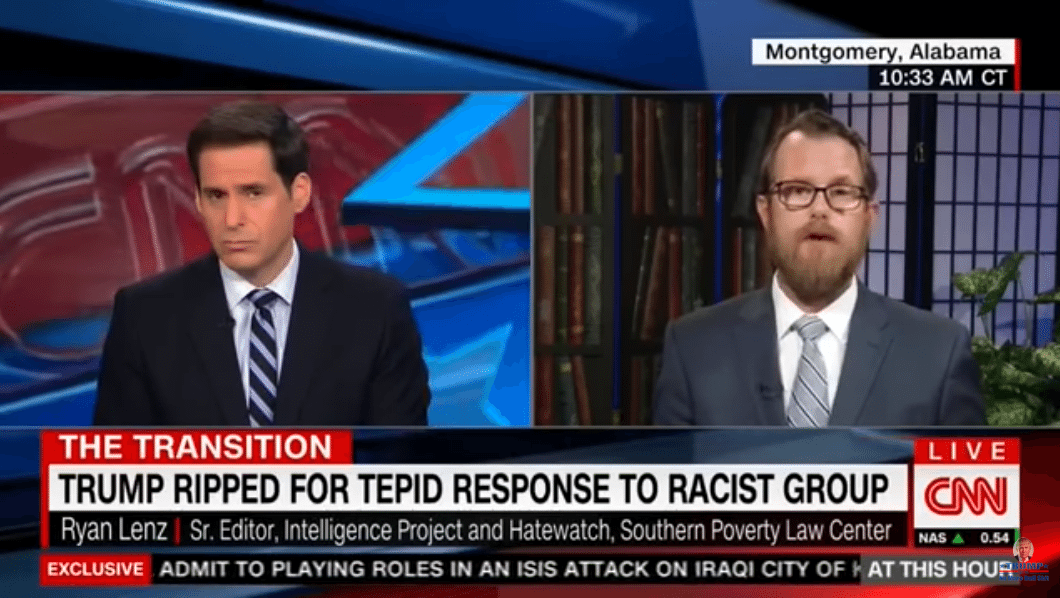