Earlier this week, YouTube announced a program called “YouTube Heroes” that is essentially a plan to give an army of trolls the power to mass-delete videos they don’t like — and more.

But it’s not going over very well with a number of people.  As one video says, it provides the potential for a lot of problems.

Paul Joseph Watson said the program “turns censorship into a game by allowing users to earn points and ascend to new levels. Once a user reaches the higher levels, they are given the power to report “inappropriate” videos, “mass flag” videos and delete comments.”

The video features a cartoon portrayal of someone mass flagging videos for deletion via a dashboard.

The policy is so unpopular that it has received over 415,000 ‘thumbs down’ compared with just over 7,000 ‘thumbs up’. The backlash was so vitriolic that YouTube has disabled the comments on the video.

As this person observes, the program will end up giving a number of people the power to mass delete videos, which has quite a few YouTube video producers freaking out:

This promises to be a nightmare, especially for those whose political views fall somewhere to the right of Josef Stalin.  Imagine — an army of brainwashed liberal teenagers who know nothing about anything deciding what the rest of the Internet can see online.  What could possibly go wrong?

YouTube’s crowd sourcing of censorship is not far removed from Communist China’s Orwellian “social credit” system, which tasks citizens with policing each other’s behavior online via a snitch program that ranks their trustworthiness.

Social justice warriors are already salivating at the prospect of mass flagging my videos for deletion under the new program.

“If YouTube approves me for Heroes, I am scorch-earthing every one of these pathetic racist ass videos off the face of the planet. Make them while you can,” one of them commented on my video about the riots in Charlotte. 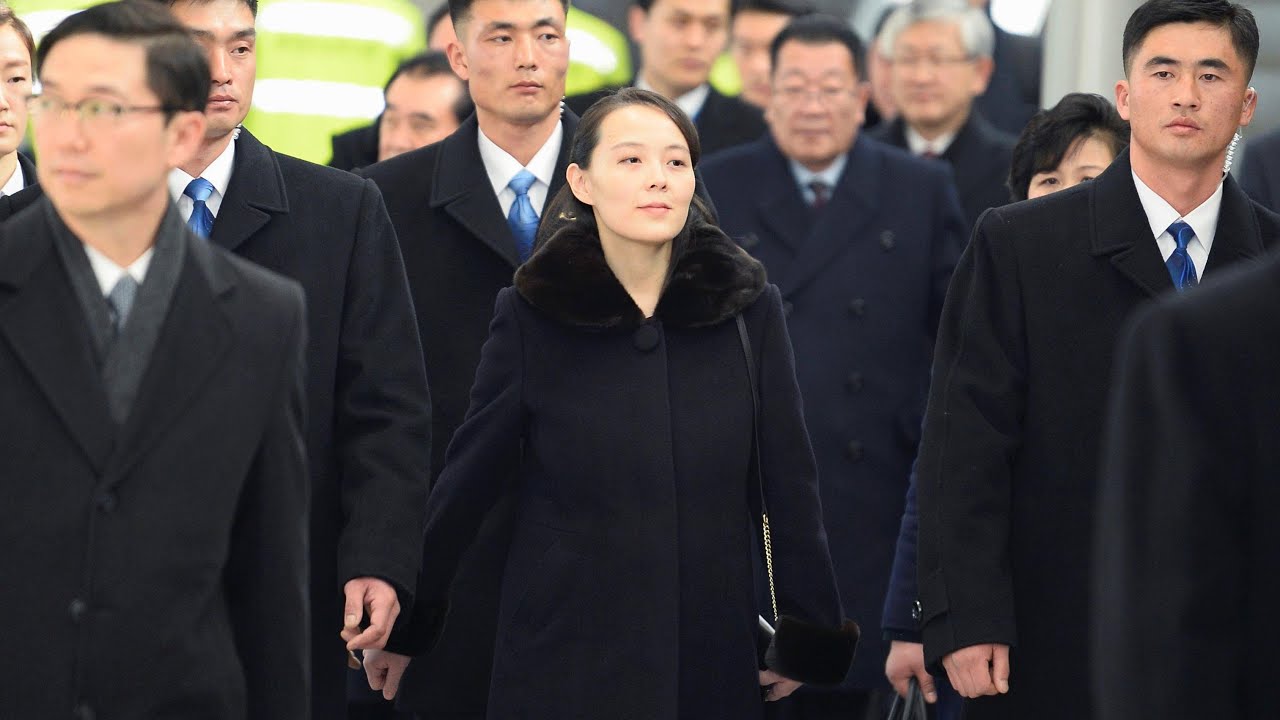