I’m not real familiar with BitChute yet, but one of the many advantages of Vimeo is that when a Vimeo video link is posted on social media, particularly Facebook, the video presents a much larger thumbnail than YouTube does, thereby attracting more attention. Vimeo thumbnails cover an entire frame on Facebook whereas a YouTube thumbnail is barely a blip on the screen. Not unlike an MP4, which covers the entire frame and generally gets more hits than a YouTube video because it commands a larger audience, Vimeo attracts more attention on social media than YouTube ever has.

Also backing-up your videos on these two other platforms sends the message to YouTube that they’re not the only ones in the game, putting them on notice that if they want to continue screwing with freedom of speech, there can be repercussions they’re not going to like much.

Necessity being the mother of invention, YouTube needs a reality check. Competition is the name of the game, and if they refuse to provide the product, someone else will step up and take over their market share. Too bad, so sad. Screwing with liberty is a bit like “play stupid games, win stupid prizes.” If YouTube and Facebook continue with their censorship, their lack of historical knowledge of what happens when competition is created by their own ignorance, they may have just shot themselves in the foot. Historically, Americans tend to go somewhere else if a business fails to provide what the market demands; and we tend to not return when that business suddenly redacts their previous policies. Put any other way, you could say that “paybacks can be a real b*tch.” Play stupid games, win stupid prizes.

One very good example is my friend, conservative black talk show host Wayne Dupree. YouTube demonetized his channel so he started backing-up his videos on Vimeo and his hits continue to grow. We’re hoping other conservative YouTube channels follow his lead and begin doing the same thing.

The radical left wing in America is about to find out that all they have done is awakened a sleeping giant. Typical of left-wingers who have been dumbed-down as it relates to history and many other aspects of education, they have failed to remember the mistakes of the past. Japanese Admiral Isoroku Yamamoto  stated after Japan’s infamous attack on Pearl Harbor in WWII, “I fear all we have done is to awaken a sleeping giant and fill him with a terrible resolve.”

George Santayana once said that, “Those who cannot remember the past are condemned to repeat it.” Such is the case with the modern day left wing. Their censorship is tantamount to book burning, yet they call us Nazis? Facebook, Google, and YouTube are the real Nazis of the 21st century.

Need more proof of what happens when a sleeping giant has awakened? Remember the Tea Parties?

The conservative backlash is just beginning. It started in 2013 with the Tea Party Community Social Network, and is now expanding to PatrioticSpace and our sister network, ProAmericaOnly. 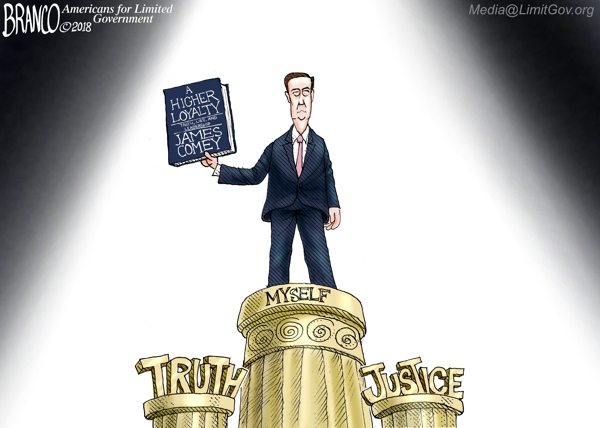