Ladies and Gentleman, your tax dollars at work! Our federal government has been paying the Nation Of Islam led by Louis Farrakhan to teach religious study programs in federal prisons.  Per the Washington Examiner, “the Nation of Islam and its leaders have received hundreds of thousands of dollars from the U.S. government since 2008… Its leaders have received at least $364,500 in contracts and awards from the U.S. Bureau of Prisons and the Department of Justice between fiscal 2008 and fiscal 2019.

Knowing what a scumbag Farrakhan has been, It’s frightening to think what his people might be teaching federal prisoners, perhaps one of these:

These are just some of the lessons the federal government is paying Farrakhan to teach prisoners.

Rep. Peter King (R-NY) was not happy when he learned about the funding:

New York Republican Peter King, chairman of the House Homeland Security Subcommittee on Counterterrorism and Intelligence, told the Washington Examiner the funding was “beyond the pale.”

He said: “Categorically, no group or entity or individual associated any way with Farrakhan or the Nation of Islam should receive any federal funding. What Farrakhan preaches is hatred and anti-Semitism and racism, and to use any federal money for any group that’s he’s involved with that do any type of teaching or proselytizing is just wrong.”

King added “Since there have been too many instances of radicalization occurring in prisons, that, to me, is a public concern as to what is being taught. To me, once you’re associated with Farrakhan, that, to me, would end the vetting right away.”

Apparently, a 2003 court ruling said based on the First Amendment federal prisons couldn’t ban Nation Of Islam reading materials from their premises, But the Judge didn’t rule that the government had to pay for the reading materials and/or pay Farrakhan’s hate group to teach in the prisons.

The Bureau of Prisons on Wednesday declined to provide any details about the contracts, including what year they began and what Nation of Islam reading materials were used for the program. “Contracts are retained six years after final payment, so we are not able to provide details regarding the original contract on which the Nation of Islam began contracting with the Bureau of Prisons,” said a spokesperson.

The spokesperson cited a regulation that federal correctional institutions “may contract with representatives of faith groups in the community to provide specific religious services which the chaplain cannot personally deliver due to, ordinarily, religious prescriptions or ecclesiastical constraints to which the chaplain adheres.”

While declining to comment on what the Nation of Islam provided to prisoners, the bureau cited a federal statute that said religious materials must “be previewed by [Bureau of Prison] staff, or any other staff-designated volunteers, prior to distribution” and “materials shall not denigrate or disparage any other religion or religious groups.”

Raise your hand if you believe the materials were adequately vetted.  I didn’t think so.

Farrakhan has implored his followers not to accept money from the U.S. government, saying in a Dec. 14, 2013, statement: “If they offer you anything, look carefully into it, lest the Nation will no longer be tied to the principles that the Hon. Elijah Muhammad desired for us: to make us an independent nation on some of this Earth that we can call our own.”

As with almost everything else, Farrakhan is a hypocrite as well as a hater. Giving the Nation of Islam money is A-Okay with the Democrats, but a wall system to protect our southern border is bad.  What are these people thinking? 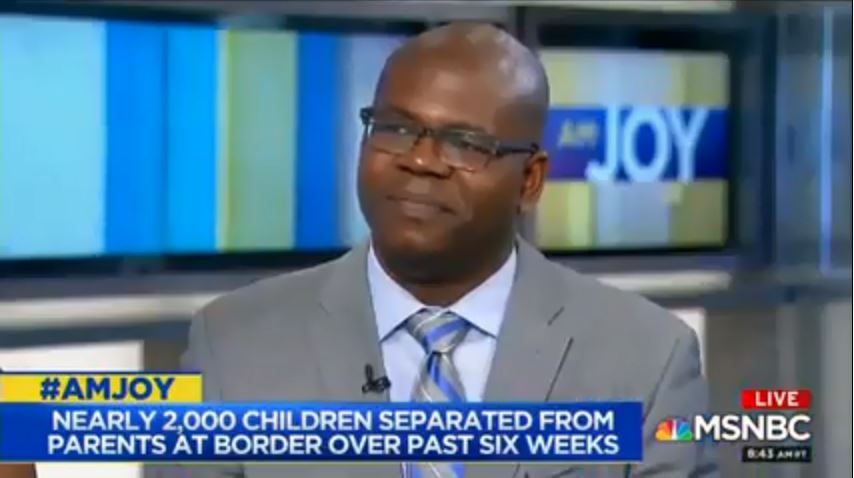 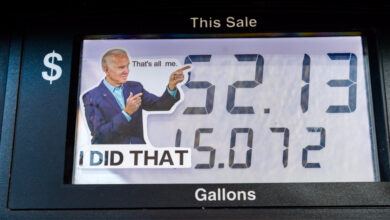 Biden Released Oil Reserves to Bring US Prices Down…Why Did 5M Barrels of Oil Go to Other Countries?